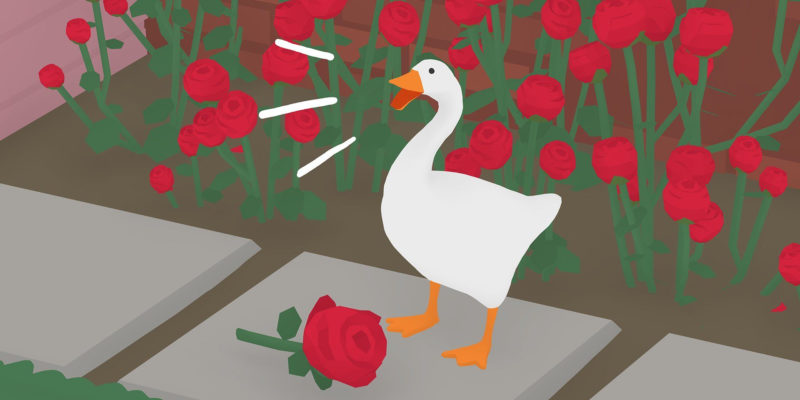 Good news for fans of avian troublemakers: Untitled Goose Game has won the coveted Game of the Year trophy at the 23rd annual DICE Awards. House House’s quirky comedy beat out Death Stranding, Control, and Disco Elysium to take home the trophy. The developer also took awards for Outstanding Achievement in Character (for The Goose) and Outstanding Achievement for an Independent Game. 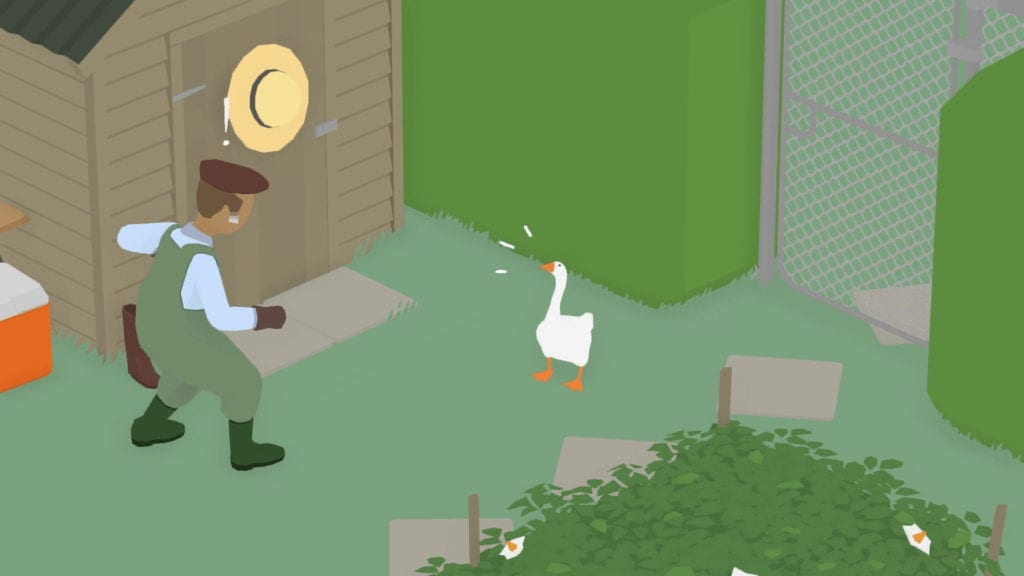 Variety at the DICE Awards

Trying to pick definitive best games in any given year is an inherently subjective process. As such, the DICE Awards’ winners stand in stark contrast to those of The Game Awards last December. The DICE nominees list features a lot more independent games, such as Outer Wilds, while The Game Awards mostly nominated and awarded bigger budget titles. At The Game Awards, for example, the Game of the Year award went to Sekiro: Shadows Die Twice. DICE showed respect to the title, nominating it in two categories, but no wins.

The video game industry has been working for decades to create an Oscars-style, definitive award for interactive media. But it still seems to be very divided as to what kind of game deserves recognition. It doesn’t help that many awards shows serve as little more than marketing exercises for companies who already have a secure hold over the popular consciousness.