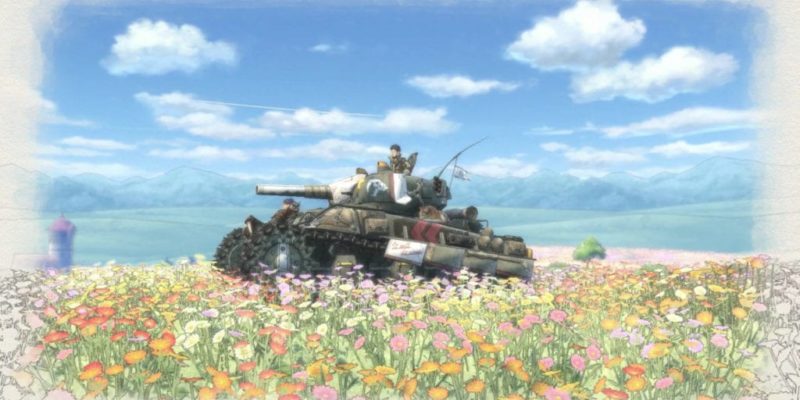 Back in July, Sega blessed tactics fans with Valkyria Chronicles 4: Complete Edition. Nintendo Switch, PlayStation 4, Xbox One — gamers could now enjoy the definitive edition of tactical-RPG on any console! Not PC, however. Turns out, we PC players had a few months to wait before we could get our chance. But at last, the long-awaited Complete Edition has now found its way to Steam and contains the base game with all six of its DLCs.

As an apology for Sega’s tardiness, all Valkyria Chronicles 4 Steam owners will receive free upgrades to the Complete Edition. Remasters and Definitive Editions have a history of being free for prior Steam owners, and Sega has chosen to continue this trend. Anyone interested in the game can pick up the latest installment of the franchise for $49.99.

A few DLC highlights are:

A United Front with Squad 7: Valkyria Chronicles 4‘s Squad E meets up with the original game’s Squad 7, featuring returning favorites Welkin, Alicia, Isara, Largo, and Rosie. All members join the fight alongside the new cast in the main game.

The Two Valkyria: Selvaria meets up with Crymaria for a cataclysmic reunion that will determine the fate of the latter. The two Valkyria and several additional characters can later be used in the main game. This extra story is unlocked towards the end of the game. 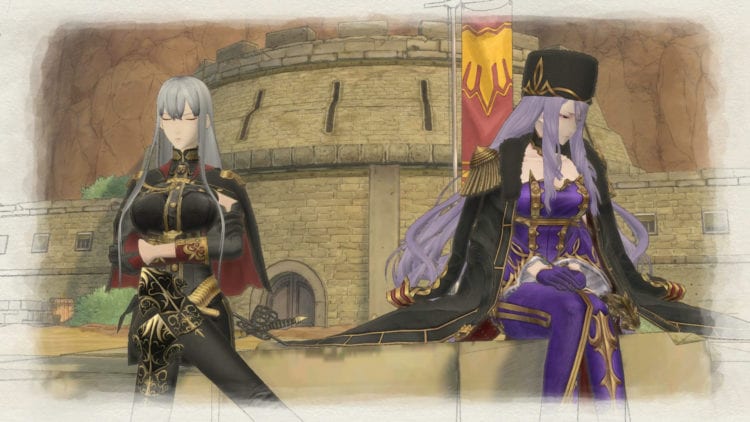 Over a decade of war

Valkyria Chronicles released in 2008 as a PlayStation 3-exclusive to near-universal acclaim. Fans of Japanese games were head over heels for the artsy aesthetic, courtesy of its CANVAS engine, and the dozens upon dozens of quirky units available at the player’s command. Its take on tactics, primarily its usage of a third-person with aiming, was unique enough to boost its profile in the western market as well.

In 2014, the game finally made the jump to PC and embraced the glory of 1080p resolution and 60 frames per second. Meanwhile, the subsequent sequels found new life on the PlayStation Portable. But, with their Japan-exclusivity, we in the West wouldn’t hear anything from the series until Valkyria Revolution in 2017. And what an earful it was — Valkyria Revolution took a detour into the realm of action-RPGs at no one’s behest. Unsurprisingly, critics and fans alike expressed mixed emotions over the game and prayed for the series’ return to form.

Valkyria Chronicles 4 was Sega’s answer to those prayers, bringing everything players loved about the original into the current generation. The game featured a new class, additional upgrade options for soldiers and vehicles, and, of course, a brand-new squad and story. We expressed our own love for the game in our tech review.

Get schooled with The Sims 4 Discover University gameplay trailer