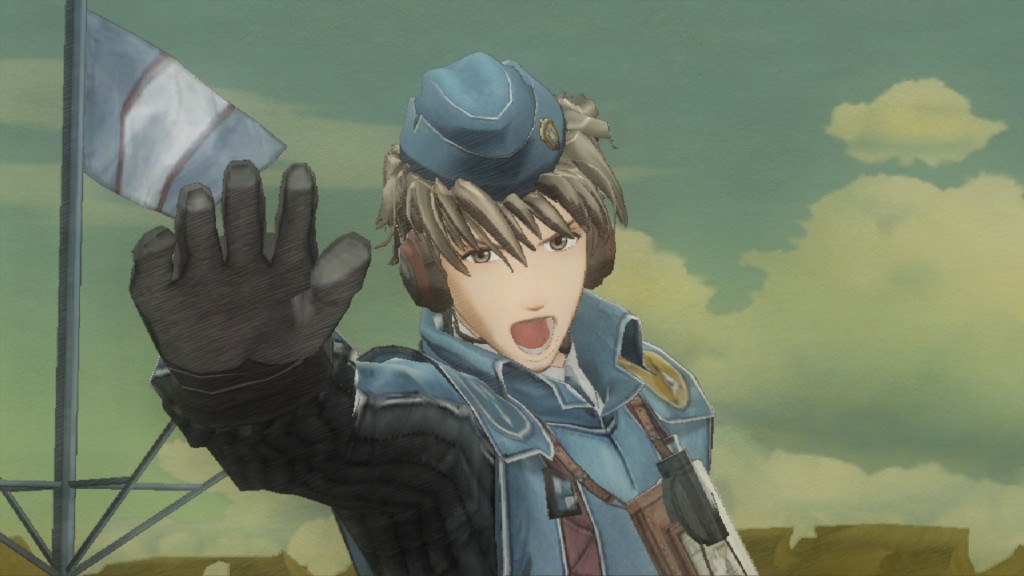 Keep yelling until the PC version comes out.

In what may be the next installment of “unexpected Japanese games popping up with PC versions,” the PS3 title Valkyria Chronicles has been given a PC rating by PEGI. That’s the Pan European Game Information system, for those who don’t know. This interesting bit of information was spotted over at NeoGaf.

The tactical RPG was published by SEGA back in 2008, and seems to have developed quite an eager following. I’ve not played it myself (having never actually owned a PS3,) but judging by what I’ve read it’s a turn-based title that switches you between overhead control (Command) and individual unit control (Action.) It also looks rather striking, as it’s running on SEGA’s watercolour-styled Canvas Engine.

Here’s the Valkyria Chronicles listed. Though obviously you can check for yourself at PEGI’s site.

I’m not too sure why it would list the release date as being a couple of weeks ago, but maybe that’s just when they got around to adding Valkyria Chronicles PC to their database. The “Realistic looking violence” line also appears in the PS3 rating summary.

SEGA have been pretty decent at bringing versions of games like Binary Domain to the PC, and have a pretty substantial presence on the platform with the Total War and Football Manager series’, so this wouldn’t be out of the question.

I’ve asked the publisher whether they can confirm what this PEGI rating suggests, and I’ll let you know if they provide any kind of reply.