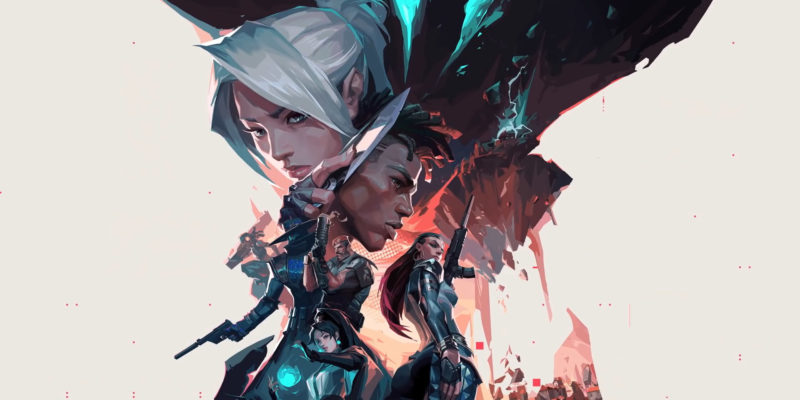 The first season, or Act, of Valorant is nearing its end. Riot Games is using this time to consider how it can improve the competitive system to promotes player growth and minimize ladder anxiety. The idea the Valorant team has come up with is an Act Rank – a positive visual representation of your season. As we move into Act II, Valorant will also be slightly adjusting how you rank at the beginning of a new season through placement matches.

Senior Producer Ian Fielding took to the Valorant website to share the planned changes to ranked and give us a first look at the Act Rank. He explained that your Act Rank will display your nine best ranked wins of the Act, as well as a visual representation of how many wins you achieved in total. So, if you peak in Platinum, but then drop all the way down to Silver, your badge will only display your highest wins – which will most likely be in Platinum and maybe a few in Gold.

Act Ranks have no effect on your rank during a season. They’re merely a positive representation of the previous Act as a whole. Think of it as your proven skill. The image below is a work in progress example of an Act Rank. It is made up of little triangles that are each Valorant wins at different ranks, with the highest-ranked wins at the top. Higher wins will eventually push lower wins out of the triangle. The border of the Act Rank will change as you win more matches. 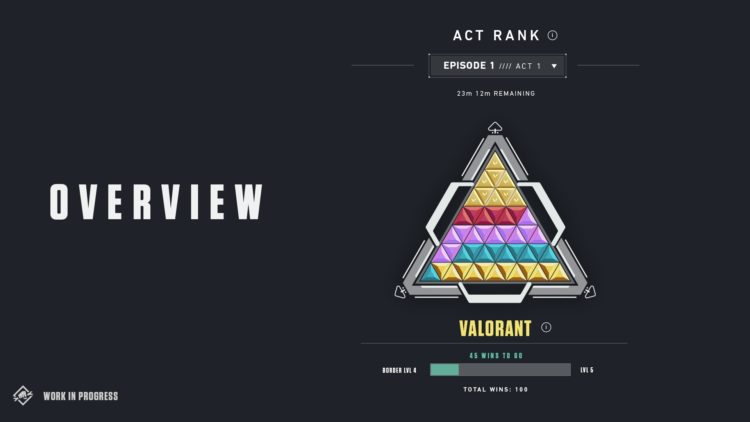 Your highest wins will accumulate inside the large triangle. The number of wins will change the border. 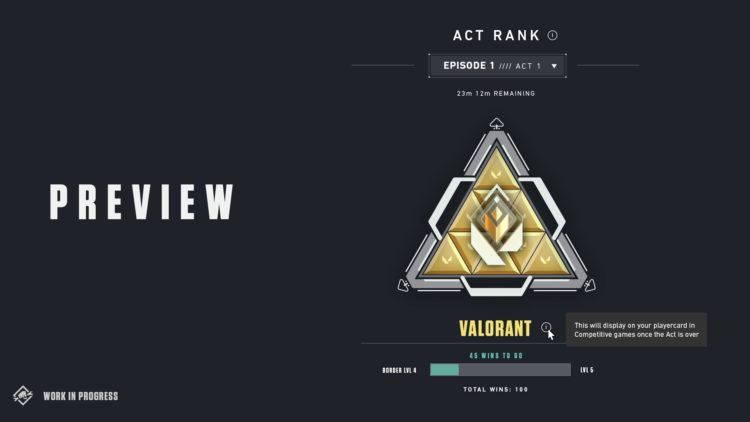 The end of an Act

Riot plans to constantly evolve Valorant with fresh content, like new agents and maps, and balance changes. However, each Act will be immortalized in your Career tab for you to look back on – fondly or not. At the beginning of a new Act, you will need to play three new placement matches. That’s two less than when you initially rank, because the system will draw on your MMR from the previous Act. 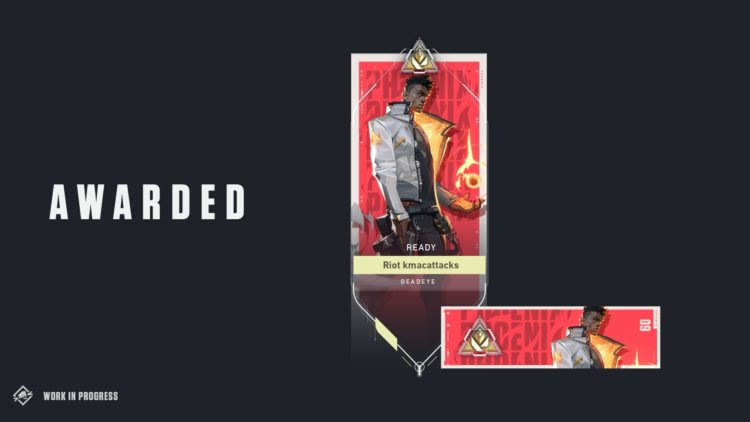 Your Act Rank badge will be displayed on your profile in Competitive Matchmaking.

Fielding says that your rank at the beginning of a new Act will be conservative. Typically, you will place lower than where you ended the previous Act. This is to ensure you can compete at your new rank. If you play well, you will climb rapidly. Additionally, placement games will not count towards your Act Rank.

Othercide review — Break on through to the other side