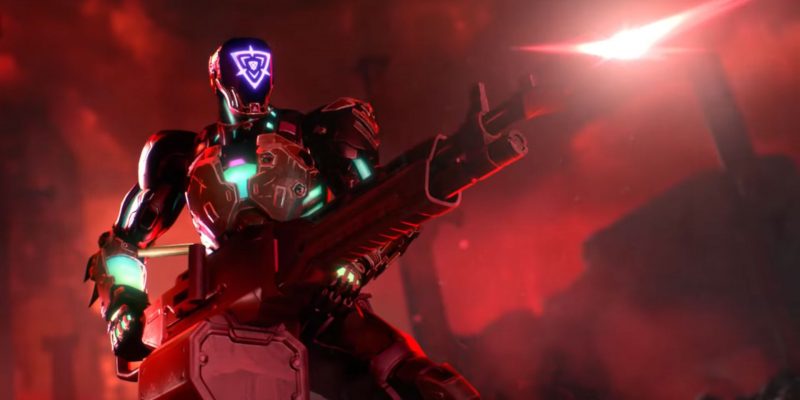 Valorant patch 3.01 is a relatively small one. Considering the size of the Episode 3 Act I patch, there are a surprisingly low number of bugs. The biggest issue has nothing to do with gameplay. Instead, it concerns the new Account Leveling feature. Players were assigned lower levels than intended when the feature launched. Thankfully, Riot Games is on top of its game and after patch 3.01, Valorant players will have the correct Account Levels.

If you were impacted by this issue, you will also keep the Account Points (AP) you earned while playing at the incorrect level. Consider it a token of apology from Riot.

While it is good to see Riot fixing big issues, I still think the Valorant Account Leveling system needs to be considerably more rewarding to players. In its current form, the whole system is irrelevant to player progress.

There are no changes to the Valorant agents with the latest patch. However, there are a few fixes to some game-breaking bugs. The new agent, KAY/O, was able to be healed when downed while using his NULL/cmd. This bug made the already incredibly powerful Ultimate even stronger. I suspect we’ll see some additional tuning to KAY/O in a future patch. 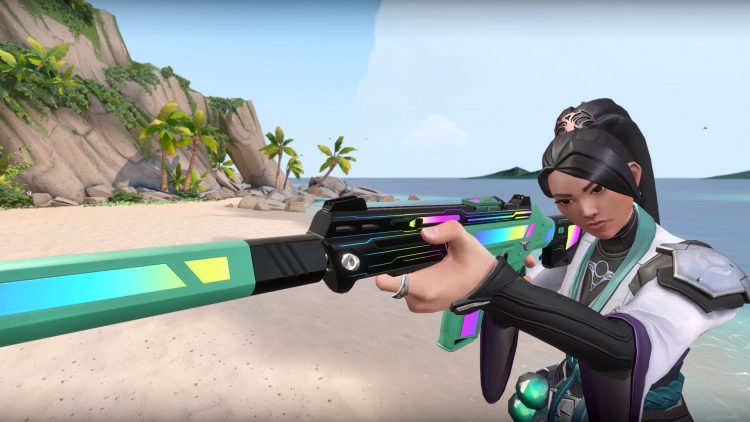 Another bug, also resulting from the addition of KAY/O, allowed Skye to activate the flash of her Guiding Light while she was suppressed. This will no longer be possible after patch 3.01. The next fix is to Sova. His Recon Bolt would sometimes appear to have activated while still in flight. This bug would cause a lot of panic among players scattering to avoid being detected. Thankfully, the arrow has been fixed and re-fletched.

Finally, Sage is no longer able to cast her Barrier Orb on some projectiles while they’re in the air. This is listed as a change. However, I can’t imagine it was ever intended. So, it’s the final bug fix of Valorant patch 3.01.