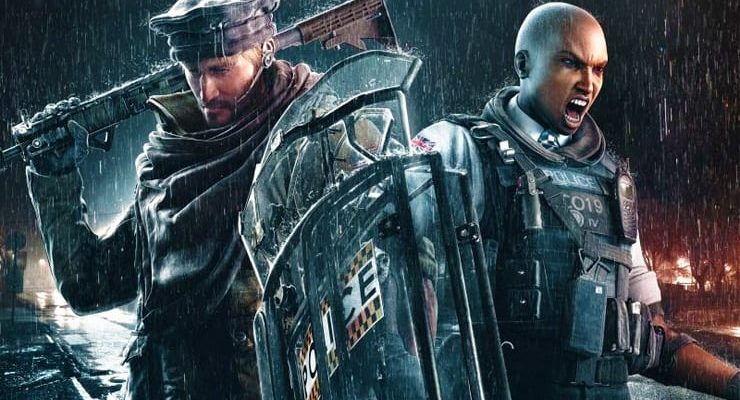 It’s been quite the struggle for dominance for French publisher and developer Ubisoft. Around three years ago, it was fending off what was clearly a hostile takeover by the media conglomerate Vivendi. Now, after once owning around 25% of the Far Cry developer, Vivendi has sold off its last remaining Ubisoft stock.

The attempted takeover has been a saga since it was reported by in 2016. Back then, Ubisoft CEO Yves Guillemot took up arms for his company, belaboring his belief that it should remain independent.

“We want to increase the number of Canadian shareholders in Ubisoft to have better control over the capital,” Guillemot told The Globe and Mail. “We feel it’s a good defense.”

Vivendi was aggressive in its siege. The company spent nearly $900 million USD sweeping up stock in Ubisoft. However, Ubisoft fought back, and after a long tug-of-war, Vivendi’s grip slackened. Ubisoft eventually started purchasing its stock back. After Ubisoft partnered up with Chinese conglomerate Tencent last year, Vivendi finally got the hint. Its last remaining shares in Ubisoft tallied up to 5.9% of the company.

“Vivendi is no longer a Ubisoft shareholder and maintains its commitment to refrain from purchasing Ubisoft shares for a period of five years,” Vivendi announced in a statement.

There was still money to come out of the deal when all was said and done. According to PCGamer, Vivendi sold off more than 30 million shares at $81 a pop, making around $1.2 billion USD in capital gain for a profit of $2 billion USD. It’s a lot of money, and the company will undoubtedly use it to gain more advantage in the gaming industry. Vivendi already has its fingers in a lot of pies, from television to music and film. Its stake in Ubisoft was to be a grand expansion into the world of video games. But instead, it will just have to settle with its 2016 purchase of mobile games publisher Gameloft. For now, at least.