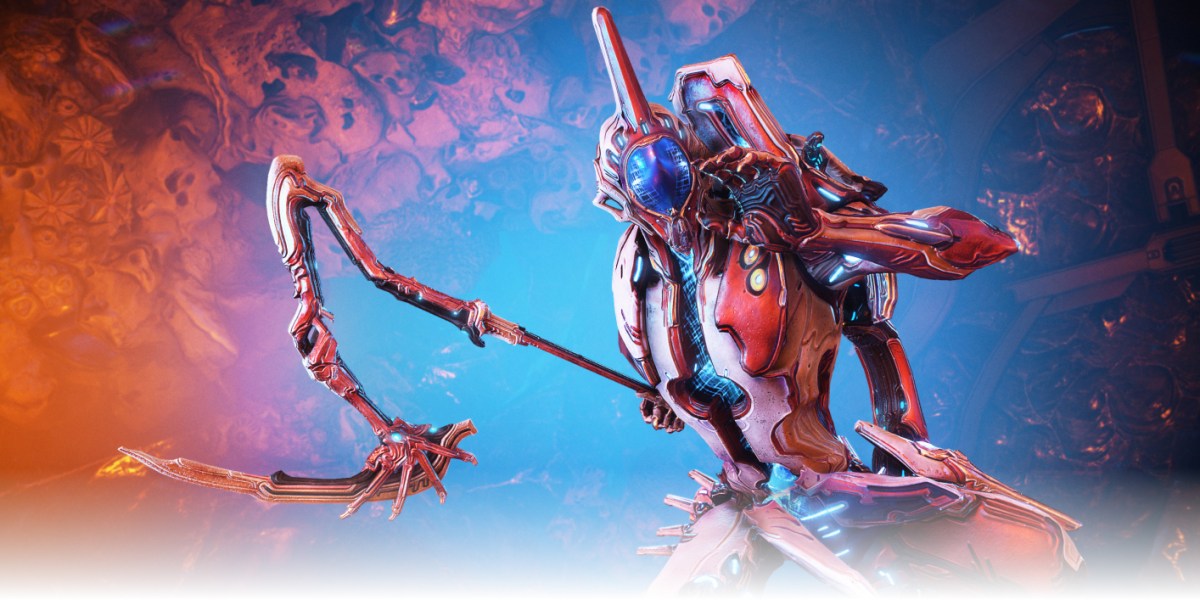 Digital Extremes has just released a new cinematic trailer for Warframe: The New War. This is the biggest expansion the free-to-play game has received to date. It includes a bunch of new playable characters, a new Warframe, new weapons, and a dramatic quest that will finally have players confront their former guide, the Lotus. Apparently, she holds the key to ending The New War.

Warframe: The New War will release on December 15. The expansion will also introduce cross-play and cross progression to Warframe. So, the player pool will get significantly larger as all the platforms are brought together. Plus, you’ll be able to use your beloved Warframes on your PC at home, and your Switch while on the move.

The main enemy you will face in The New War are the Sentients. They are a legion of adaptable, self-replicating drones following the orders of Erra and Hunhow. To help you battle this new enemy, you’ll fight as a few new playable characters. The first is Teshin, a Dax soldier. The second is a Grineer trooper named Kahl-175. And the third is a Corpus Tech named Veso. Each of these characters has their own unique abilities, but more importantly, they will give you a different perspective on the war and the Sentient invasion.

Not featured in the Warframe: The New War cinematic trailer, but definitely one of the most exciting things about the expansion, is the new Warframe. Caliban is a fusion of Sentient and Tenno capabilities. You can check out the Warframe’s abilities in the image below. 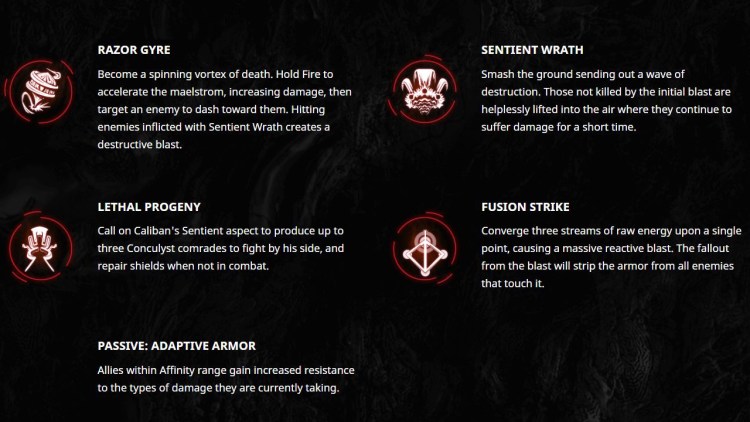 To take part in The New War, you will first need to complete the Chimera Prologue, Erra, and The Maker quests. You will also need to earn your Railjack ship by completing the Riding Tide quest and crafting your Necramech through the Necraloid Syndicate.

If you’ve never played Warframe, or have just begun your journey into the world, Digital Extremes suggests you begin with Vor’s Prize. After that, you can make your way through the star system as you like.