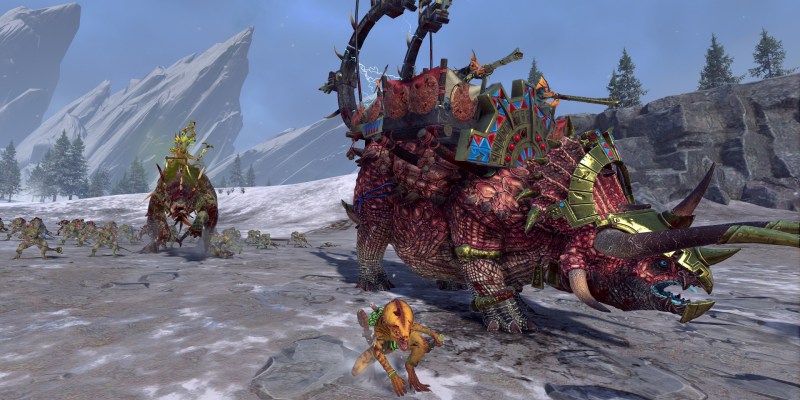 Once Oxyotl reaches level 5, you’ll unlock his quest battle. There are a few steps, but, eventually, you’ll lay claim to his unique weapon. Here’s our guide to help you complete the Golden Blowpipe of P’Toohee quest battle for Oxyotl in Total War: Warhammer II – The Silence & The Fury.

Note: For more information about Total War: Warhammer II – The Silence & The Fury, check out our guides and features hub, as well as our main guide for Oxyotl.

Here are the steps to unlock Oxyotl’s Golden Blowpipe of P’Toohee quest battle: 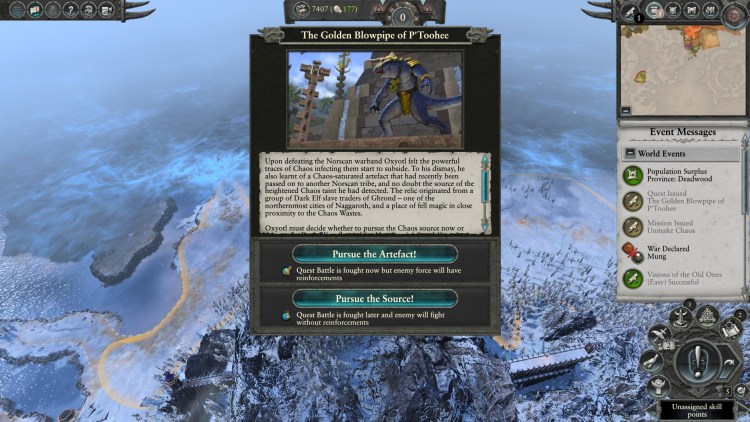 The quest battle will be available after this step and, if you won a fight against the Dark Elves, your foes here won’t have reinforcements. You’re up against a Marauder Chieftain riding a Mammoth. He’s backed by a Shaman-Sorcerer (Fire), and Marauder units of various types. There’s also one Norscan Giant here.

The lay of the land allows you to position ranged units on a bluff overlooking the enemy army, while the rest of your infantry and monsters clash with hostiles. Mind you, Oxyotl was already at a high level when I started this quest battle, which made the whole encounter a breeze. I simply peppered troops with poisonous or magical projectiles, while Oxyotl sniped the rival lord and hero. My Feral Troglodons, Dread Saurians, and Carnosaurs just ripped through the Norscans like they were nothing. 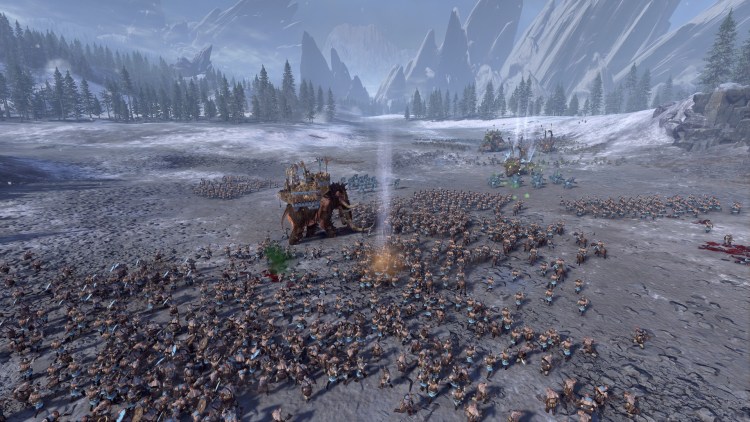 Victory in this battle nets you the Golden Blowpipe of P’Toohee unique item for Oxyotl. It has the following perks: 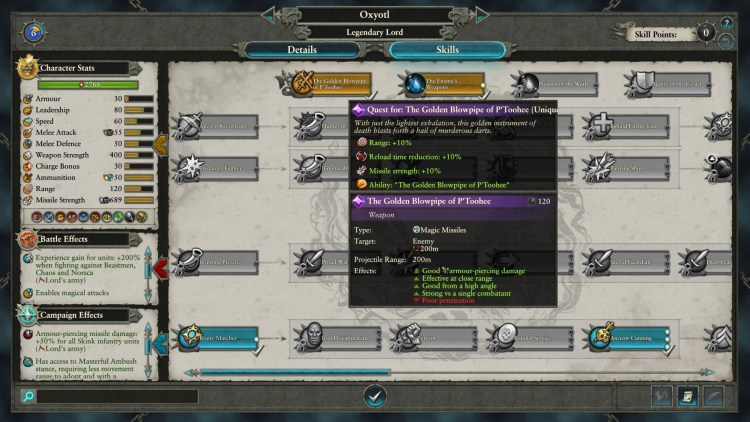 American Truck Simulator update 1.41 rolls out with multiplayer and more

The Devil in Me: How to Solve All Fusebox Puzzles – Guide

By Kevin Foley7 hours ago
Guides

Warzone 2: How to fix ‘We need permission to continue’ error in Battle.net

The Devil in Me: Fastest Way to Kill All Characters