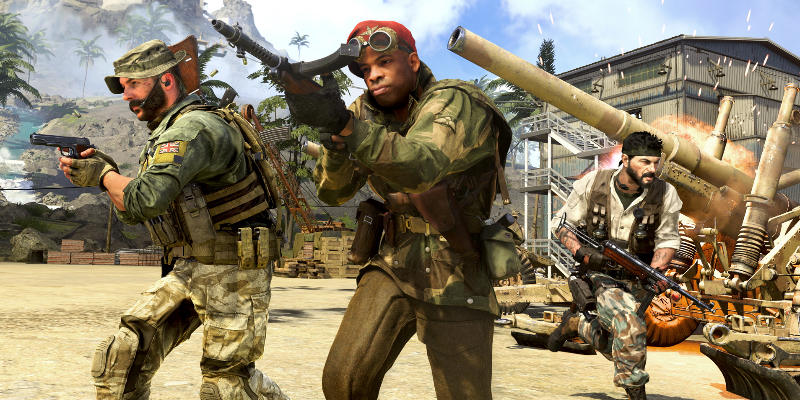 Publisher Activision posted a community update regarding the future of Call of Duty. In the post, it confirmed that both Call of Duty: Warzone 2 and Call of Duty: Modern Warfare 2 are in development. They will be the next installments to release in the series, although an exact release date was not provided.

Warzone 2 is described as being “designed from the ground-up” and a “massive evolution of battle royale.” Some of the plans for the game involve the integration of a new game engine alongside an all-new playspace and sandbox game mode. The new game engine will also be used in Modern Warfare 2.

In addition to confirming Warzone 2. Activision also promised better accessibility for the current Warzone client. One such change is that a movement overhaul is being introduced with Season Two. This will see improvements made to vehicle handling, parachuting, mantling, and collision. Additionally, gas masks will no longer interrupt aim-down sights animations and armor plates will refill a full plate before filling damaged ones.

It’s no secret that Warzone has been through its fair share of difficulties. Both Activision and the involved developers haven’t always done the best job of communicating. Raven Software has made attempts to improve this as of recent, but the situation is still far from perfect.

A blog post like this is a good sign that the teams behind Call of Duty are open to change. Even a hot topic in the community like Warzone‘s lack of a field of view slider on console was addressed. Hopefully, this new approach is maintained and those involved remain as transparent as possible.

We’ve got all the intel you need heading into Season 2 (and beyond): https://t.co/imT5GQrCUl pic.twitter.com/SnVeB4rGmt