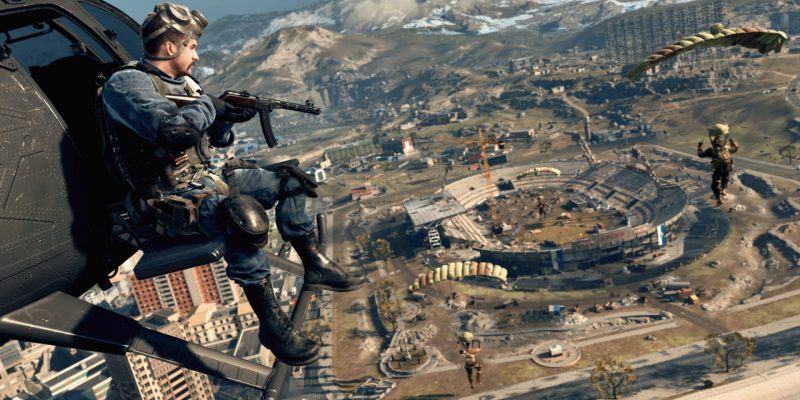 Since the launch of Call of Duty: Warzone, the battle royale has suffered from its fair share of bugs and glitches. And while the release of Call of Duty: Warzone Season Three marked the debut of new content it also included more new bugs. Unsurprisingly, one of the most prominent bugs has already been turned into an exploit by the more nefarious players. It appears that a new bug in Warzone is spawning loadouts into out of bounds areas of the map.

A clip was posted on the Call of Duty: Warzone Reddit page showing the bug in action. As you can see from the clip, the loadout drop is out of bounds. This is shown clearer on the mini map, as it can be seen outside of the red barriers. The player only has a pistol in hand, so they make the decision to go for the loadout drop regardless. They manage to catch the drop and get their loadout. However, they inevitably die as they are caught out of bounds and are then subjected to the soft-kill zone penalty.

Issues that are out of the control of players

The Warzone loadout bug can prove to be extremely problematic. This is especially true since getting your loadout is the most important aspect of the game. Also, a free loadout can be extremely helpful if you have returned from the gulag, or if you are in a position to get Ghost on your loadout.

Seeing how problematic this is, the developers will likely address this bug in a future patch. Loadout drops were not the only part of the game spawning outside of the map. Many players experienced issues with the Hunt for Adler event intel spawning out of bounds. Thankfully, the developers are handing out the Tortured and Rescued Adler skin for free.

Bad spot for our Loadout to drop, don’t even know why I tried. from CODWarzone

Apex Legends leak suggests a Revenant Heirloom is in the works