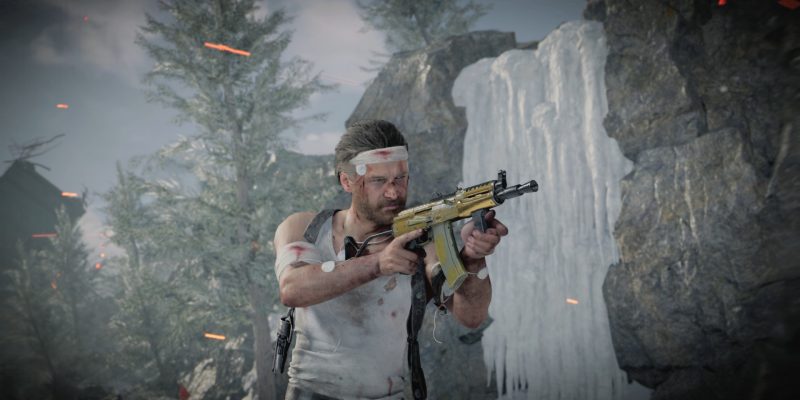 Call of Duty: Black Ops Cold War and Warzone Season Three introduced some new content for fans to enjoy. Further integration between Black Ops Cold War and Warzone took place with the release of Verdansk ’84. Season Three also kicked off the beginning of an in-game event involving Adler who had been captured by Stitch. In Warzone, this required you to collect three pieces of intel on Adler. Upon successful completion of each challenge, you were awarded with the Tortured and Rescued Adler skin for free in Warzone.

However, the Hunt for Adler event experienced issues from the very beginning. The problems included progress not tracking, intel appearing outside of the map, and more. Raven Software has since addressed the main issues in a recent patch, but there’s a silver lining to the situation. If you missed out on the event or an issue hindered you from earning the skin, you can now get it for free.

All you have to do to get the Adler Tortured and Rescued skin is log in to Call of Duty: Warzone during Season Three. Once you have logged in, navigate over to the Operators menu. You will then be greeted by your new skin when you customize Adler. The skin itself depicts Adler battered and bruised with bandages covering some of his wounds.

As you have to until the end of Season Three to claim the skin, you do not have to rush to ensure that it is in your inventory. Season Three is expected to end in the middle of June, so you have more than enough time. It will be interesting to see if Call of Duty: Warzone will receive any more in-game events in the future. This would not be surprising due to the success of the nuke event that transitioned the game into the new season. League of Legends series Arcane coming to Netflix this year