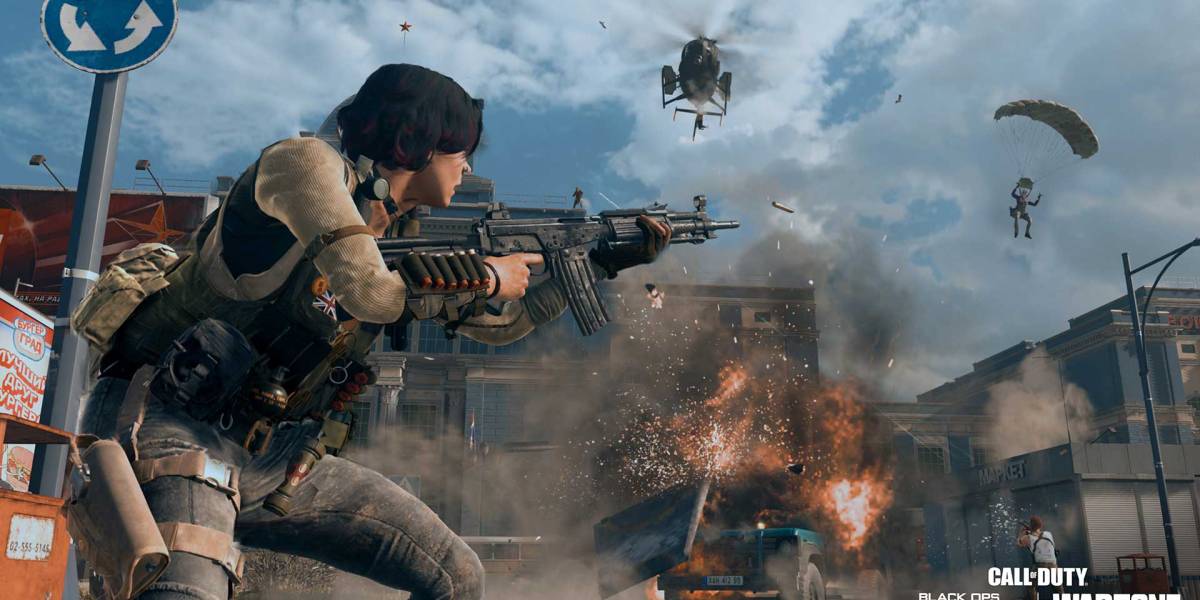 We are into the final few weeks of Call of Duty: Warzone as we know it. Once Warzone Pacific rolls out, Verdansk will be no more and it will be replaced by the new Caldera map. Despite this, the developer is still trying to make our final matches in Verdansk as smooth as possible. However, there are various Warzone bugs still cropping up that Raven Software is addressing, including one related to buy stations.

Following a recent update, more bugs managed to make their way into the game. Some are proving to be game breaking, while others are just a little annoying to deal with.

Counting down the minutes until the buy station bug is fixed

Firstly, Raven Software is addressing an issue causing the buy station icons to not appear on the map. This is problematic from the very start of matches. Often, players prefer to land near a buy station so they can loot up and purchase a loadout as soon as possible. Additionally, if you are trying to buy back a fallen team mate, that can be more difficult if buy stations are not showing up on your map.

Another bug that is irritating the community is the unlock challenge for the LAPA submachine gun not tracking correctly. Recently, some new challenges were rolled out to unlock this weapon, but the bug is making it a whole lot harder for you to get your hands on it.

Next, the developer is working on a fix for a bug that is causing inconsistencies in the type of loot that spawns across Verdansk. Once this is fixed, you should be able to access more varied loot no matter where you are on the map. In terms of the Dark Aether camo, a problem causing the camo to show an incorrect texture across numerous weapons is being investigated.

It’s always promising to see Raven Software trying to fix Warzone bugs shortly after they are identified, especially ones as annoying as the buy station bug. For more bug fixing info, make sure the visit the Call of Duty Trello Board. 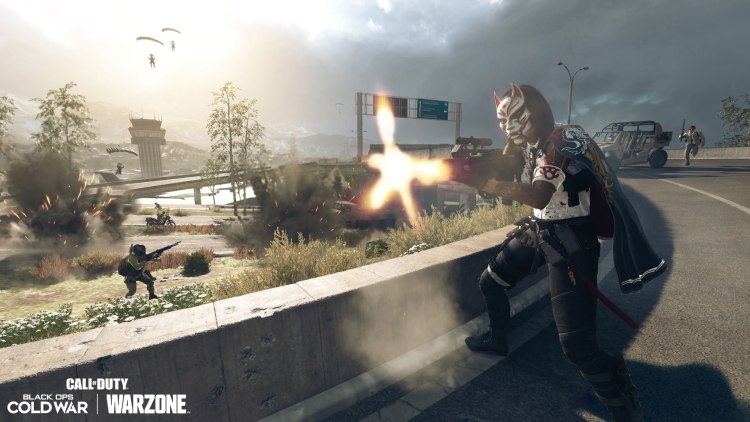