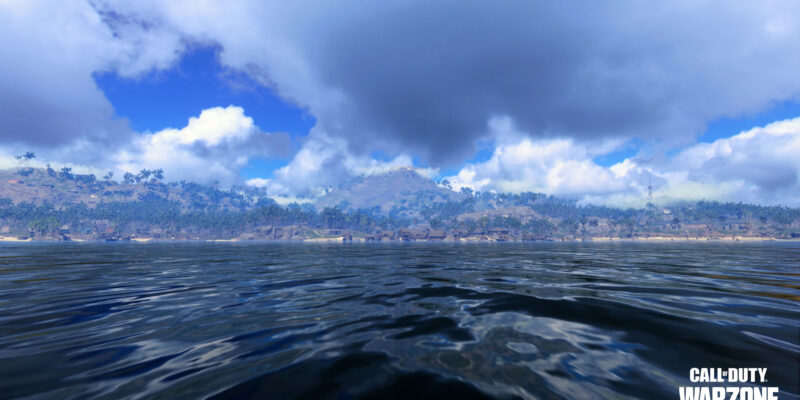 Since the launch of Call of Duty: Warzone, hackers have been ruining the experiences of other players with various cheats. From wall hacks to silent aim, there is not much that Verdansk and Rebirth Island have not seen when it comes to cheating. Also, hackers have even been able to access unreleased skins and camos. During the Call of Duty: Vanguard reveal it was announced that an anti-cheat will roll out into multiplayer, and Warzone’s upcoming Pacific map. Recently, fans were given more details on what the anti-cheat will look like. We now know that Activision is working on an anti-cheat named Ricochet. Reportedly, the Ricochet anti-cheat and its kernel-level driver for Warzone have been leaked. Understandably, this has diminished the dream that hackers will be gone from Warzone once and for all.

A kernel-level driver is used to detect cheaters in other titles such as Valorant. While you have Warzone up and running, it will have a lot of access to your computer’s hardware.

The Anti-Cheat Police Department account on Twitter gathers information on cheaters and groups that sell cheats. They revealed that the Warzone kernel driver was leaked and hackers have already started the process of reversing it. In support of their claim, the Anti-Cheat Police Department shared some screenshots and went on to state that the driver protection is weak and can easily be reversed in its current state.

What does the allegedly leaked Ricochet anti-cheat mean for Warzone?

Only time will tell how serious the leaked Ricochet anti-cheat is and if hackers will still be roaming around in Vanguard and Warzone after its launch. Although this is a big setback for fans who were longing for an effective anti-cheat, not all hope is lost. At the time of writing, Activision is yet to provide a response to the alleged leak. Therefore, nothing can be confirmed. Tackling hackers is an ongoing issue then.

Unfortunately, the kernel driver for @CallofDuty new Anti-cheat called RICOCHET got leaked today, and P2C devs are already reversing it, this is already very bad. pic.twitter.com/Vb8f3eXx5b