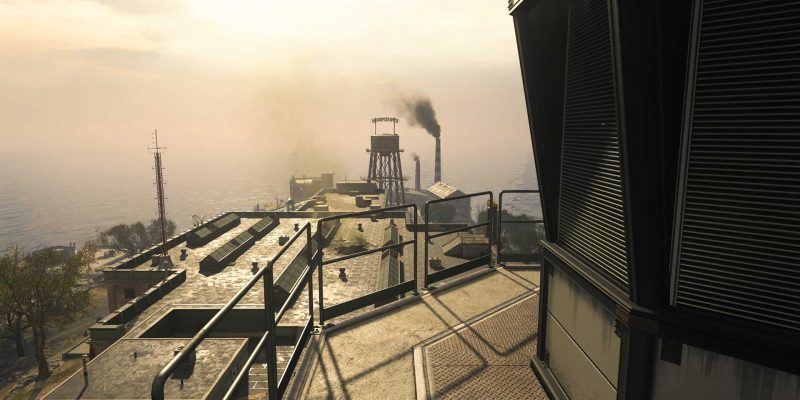 A Call of Duty: Warzone player posted a clip on Reddit showing the glitch in action. As you can see, the player is spectating somebody else. The team appears to be able to get underneath the Chemical Engineering building. Consequently, they are able to see a large area and they can shoot at enemy players from that position.

This glitch was previously a prominent issue in Verdansk. However, this only allowed players to breach walls in small proportions. In Rebirth Island, it appears that players are able to see much more of the map. The frustrating aspect of the Warzone wall glitch is that you are usually unable to see the players who are doing it. Therefore, there is no way of knowing that players are hidden in the walls until you die to them.

It will be interesting to see if Raven Software address this issue in a future update. Currently, it is unknown if any other areas of either Verdansk or Rebirth Island are able to be breached since the launch of Season Two. As there is no way to counter the issue, all you can do is hope that you do not run into any players taking advantage of the exploit.

[PSA] New season, new glitches. People are clipping inside the walls underneath Chemical Engineering on Rebirth from CODWarzone