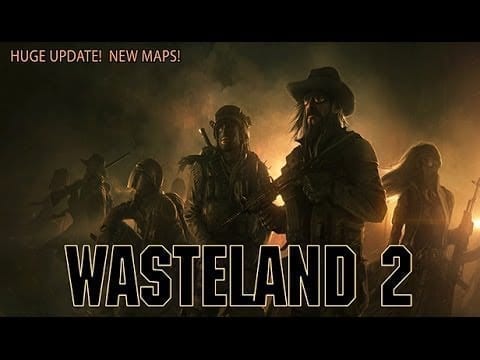 The follow-up title to inXile Entertainment’s 2013 re-release brings with it lofty expectations. The post-apocalyptic venture into the turn-based, RPG realm received a lot of nods via Kickstarter. The project was successfully funded earlier this year and readies itself for consumers. Today, inXile announced that Wasteland 2 would in fact launch “late” August 2014.

“It’s exciting to be in the home stretch on a game I’ve been wanting to get to for the last two decades. The feedback from our backers on the early beta has been great and I’m proud of the way Wasteland 2 is shaping up. The scope of the game is immense with a word count that is greater than The Lord of the Rings novels and a solid 50 hour+ game experience that has diversity from beginning to end. My goal has been to over deliver on our backer’s expectations for Wasteland 2,” said Brian Fargo of inXile Entertainment.

Wasteland 2’s Kickstarter campaign set a goal of $900,000. Since its conclusion, the project exceeded its goal with almost $3 million funded. There were over 60,000 backers to ensure that the story of the Desert Rangers will see new light in the midst of nuclear holocaust.

Make sure to follow the official Wasteland 2 Kickstarter Blog for continuous updates. The BETA for Wasteland 2 is also underway.