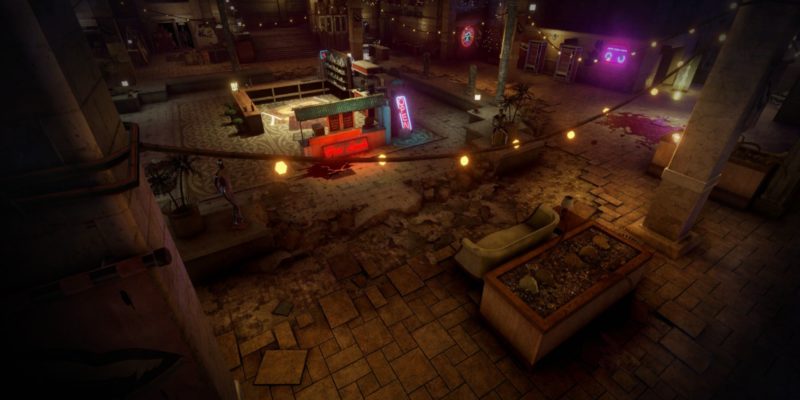 The Bizarre is the stronghold of the Monster Army, one of the major factions in Wasteland 3. 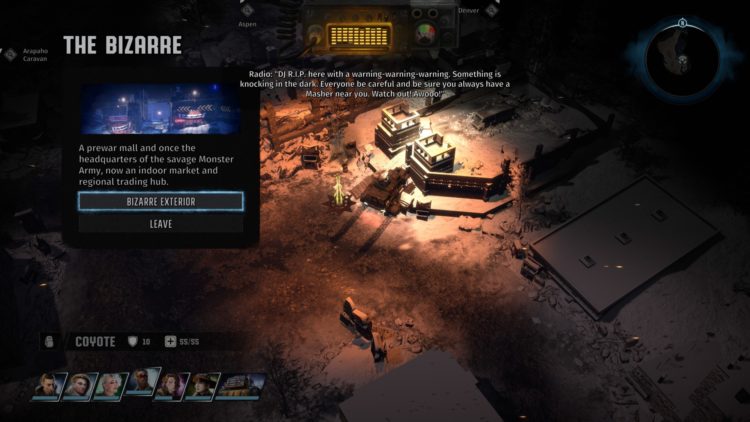 Speak with Ananda Rabindranath. You need Kiss Ass 6 to get a Fancy Suit outfit. You’re told of three ways to enter The Bizarre – Interior:

If you don’t have the cash, the second option can be done if you follow Ananda to the Hopefuls tent. He sells a couple of accessories: Brush (Animal Whisperer +1) and Monocle (Barter +1, Perception +2).

Later, if you’re able to finish the quest to save The Bizarre’s residents, Ananda will go to Ranger HQ. He’ll also sell the Fix It skill book (Toaster Repair +1) and three more outfits (Rancher, Commoner, and Hipster). 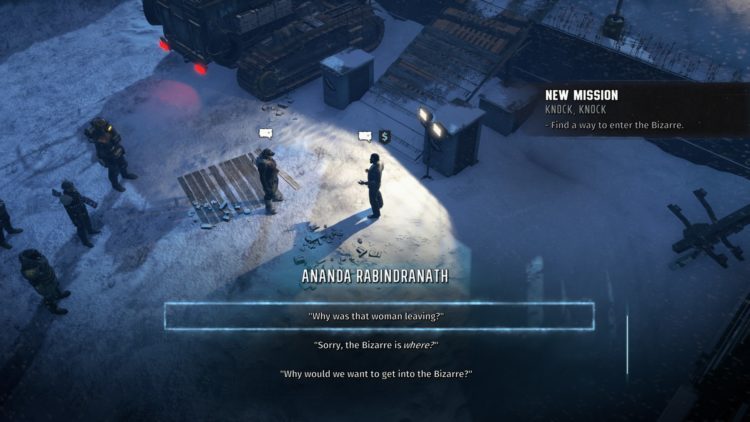 Speak with The Great Gurn. His “prophecies” will eventually net you the Red Locker Key.

The important NPC here, however, is Paris Handler. Use the desk (Weird Science 6) to make red dye. She’ll vouch for you so you can enter The Bizarre – Interior.

Note: According to Redditor Necessary_Committee, you can earn infinite cash if you buy the entrance pass first, and then create red dye for Paris Handler. Reply with “we did work with your dyes” to get $119 each time. However, you won’t have the opportunity anymore once you close the dialogue. 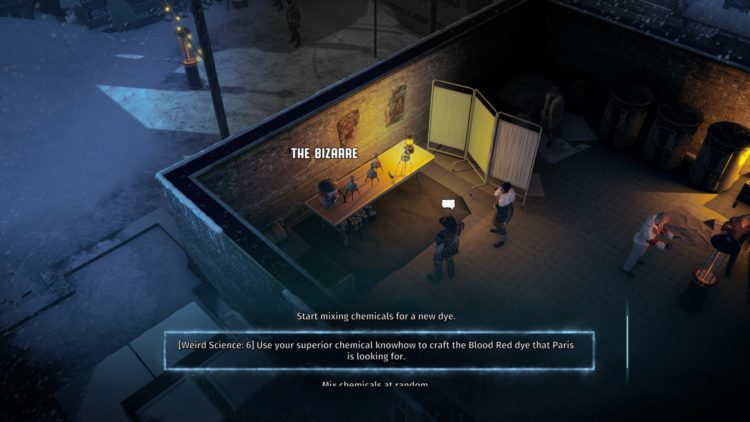 However, if you didn’t level Weird Science, you can find another way inside. As mentioned by Courtney Berkley in the comments section, you could find the formula to make red dye if you loot “The Clown’s Guide to Makeup, Paint, and Acid.” Read the book and you’ll see the formula for red dye: Carbon 18, Hydrogen 14, Nitrogen 2, Sodium 2, Oxygen 8, and Sulfide 2.

Sadly, in my haste, I couldn’t remember where this dropped. It might be from one of the Payaso gang members you’ll fight in The Bizarre – Exterior (we’ll discuss the other encounters in a while).

Plus, we’ve got other stuff to do anyway. For instance, you’ll find Six-Fingered Larry at the back of the Hopefuls tent. He’s got a noisy parrot named Polly that can be recruited as an AI-controlled companion — pay $200, use Barter 5, or Animal Whisperer 7.

Bug: If you dismiss Polly, you can’t recruit it again even though the dialogue options are present. 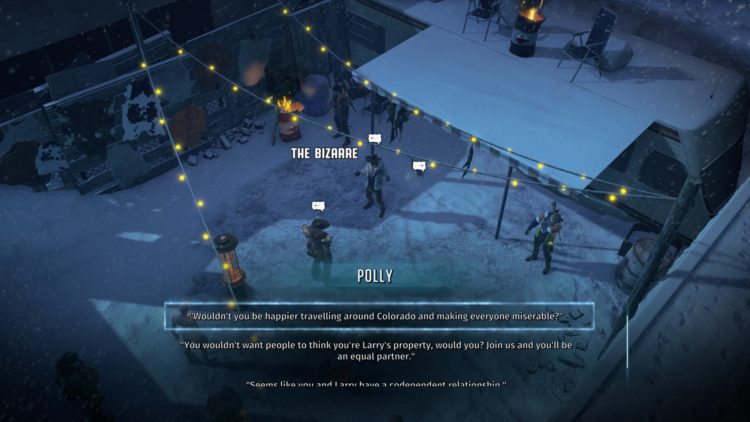 Anyway, let’s explore the rest of The Bizarre – Exterior. Follow the sloping path uphill to fight some robots.

There’s a bridge heading further out. The duffel bag here has a Maneater Maury creepy doll. 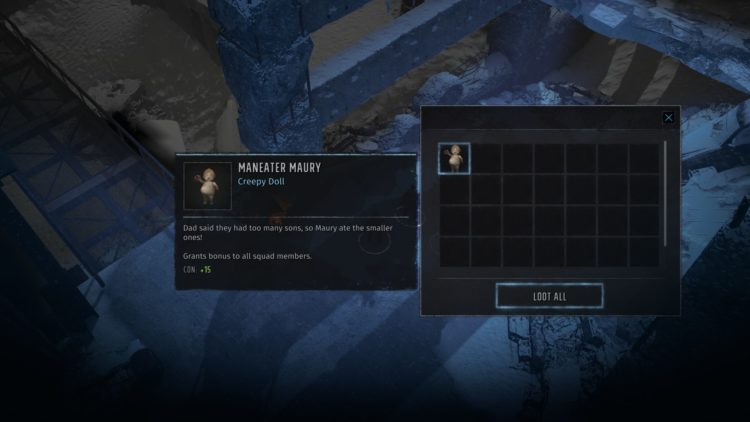 If you cross the bridge, you’ll meet Lewis Stenerud and the smugglers. Dialogue options won’t make his group back down, so you’ve gotta fight.

Pick up the key and open the shed to find the refugees. 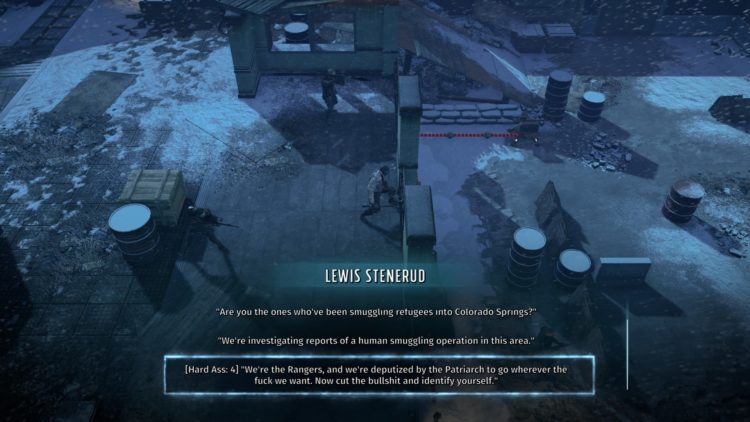 The refugees need someone to take them to a safe location. Speak with Ananda again and he’ll tell you to ask Pareidolia Jones in The Bizarre – Interior.

Note: Do not go back to the world map until you’ve spoken with Jones to finish the quest. Otherwise, the refugees will die. 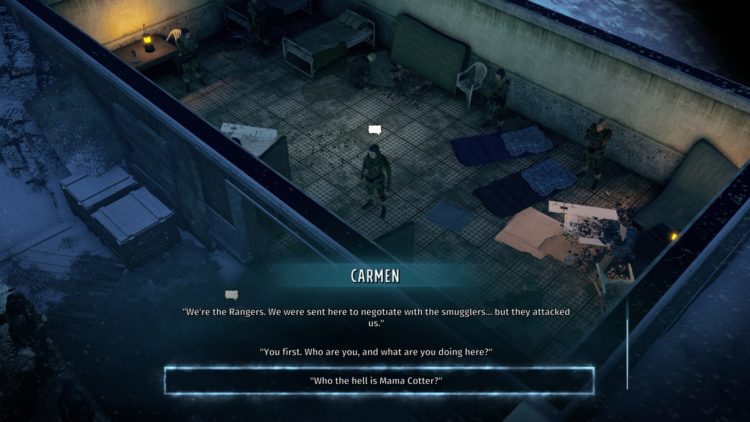 For now, let’s continue exploring the outer area. Past the bridge, you’ll see a nearby building has several Payaso gang members that you can eliminate. 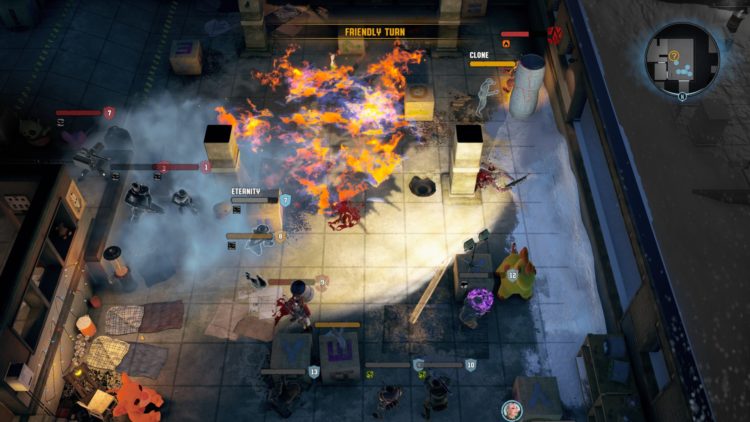 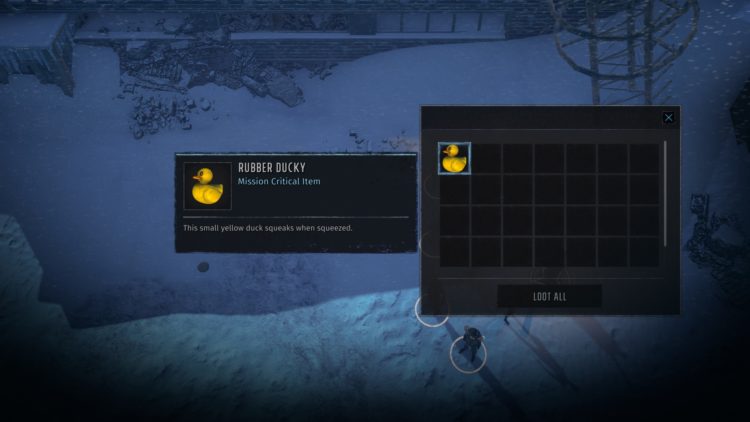 If you tell him to “go fuck himself,” you’ll start the fight with an advantage. Destroy those nitrogen tanks to deal damage to the dentist’s cohorts. 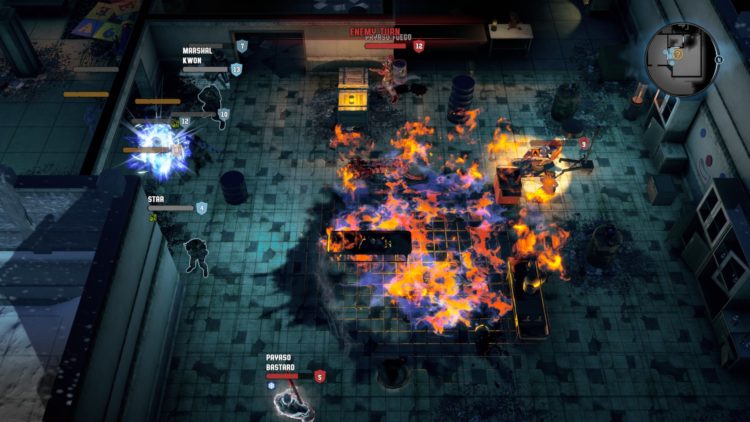 The victim’s corpse has The Bizarre Entrance Pass quest item (in case you haven’t gotten one yet). 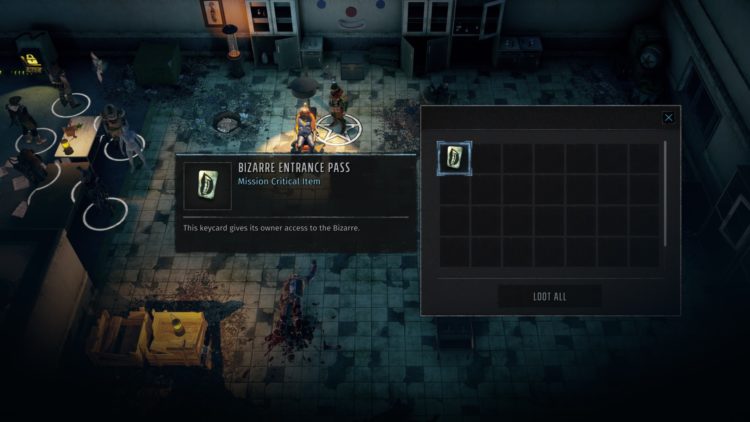 Hack the terminal (Nerd Stuff 4) to open the door. There are several traps here (Explosives 5).

The Red Locker Key given by the Great Gurn can be used to obtain the Crossboom weapon and some crossbow bolts.

Likewise, the trapdoor leads to The Warrens area, but let’s not go there yet. 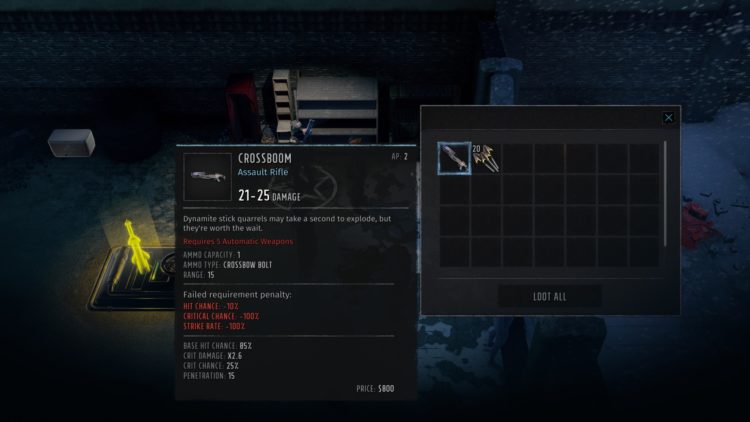 Instead, circle around back to find a greenhouse and some drools. Pick up the cassette and some creepy cabbage heads while you’re at it. 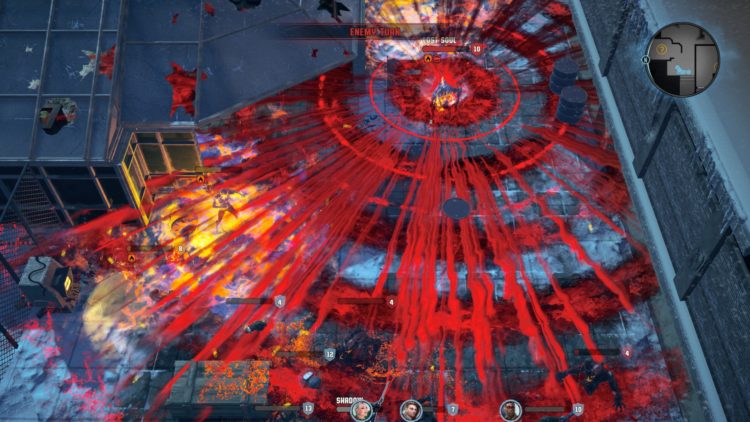 You’ve cleared The Bizarre – Exterior, so, what now?

Technically, The Warrens is the main objective of the Monster Army’s quest. However, our goal for this Wasteland 3 main quest is to find a caravan master (Pareidolia Jones). For now, use the main entrance to reach The Bizarre – Interior.