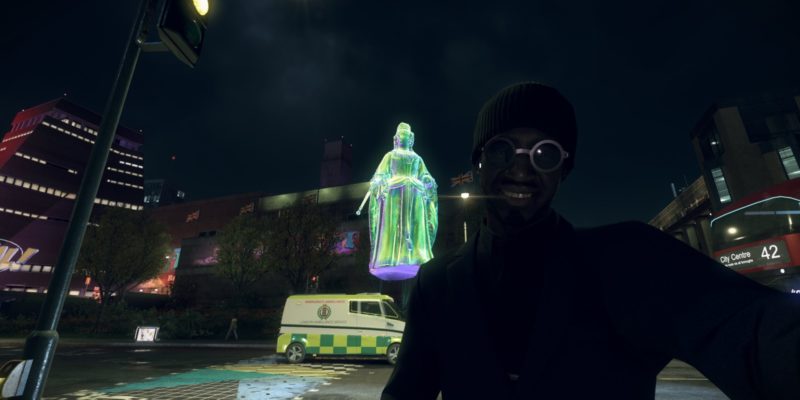 One of the more interesting options you have when starting a new game of Watch Dogs: Legion is the permadeath option. This has three settings: Off, On, and Ironman. And while the nature of those options is pretty clear, the actual nature of what permadeath means isn’t explained particularly well.

This is actually a fairly important decision to make when you start a new game, so let’s go over those settings. If you set permadeath to Off, then you cannot turn it on without starting a new game. If you set it to On, you’re free to disable permadeath at any point, but you cannot re-enable it if you do so. Finally, Ironman prevents you from ever turning it off. You’re stuck with permadeath on for your whole run.

But what does permadeath do?

Permadeath has two major impacts. Firstly, if you run out of available operatives, then it’s game over. I never hit that problem, so I don’t know if that’s basically “save over, start a new game” or if it’ll offer a retry option that lets you do-over the last bit, but I would not be surprised in the slightest if it’s a full game over that requires a restart.

(Equally, I’m not sure how it handles the few missions that basically say, “Hey, once you start this bit, you can’t leave or change operatives until the mission’s done.” I’d assume it’ll offer a retry under these circumstances — or let you restart that mission with a different operative — but I’d still suggest playing it very safe in those bits.) 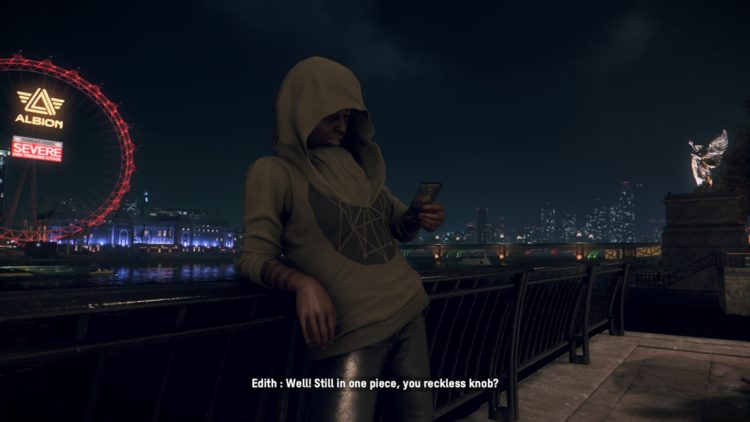 No. Several pieces spread across a small bit of Southwark, actually.

Secondly, it means your operatives can die. Forever. This can happen even with permadeath off, but only if they have the Death Wish or Doomed perks.

It doesn’t, however, mean that “failure” instantly spells death. As per normal Watch Dogs: Legion play, getting beaten down in melee generally means the character will be arrested and unavailable for a period. Likewise, jumping off a roof had my operative “critically injured” and sent to hospital. Gunfights, though? Gunfights were lethal. Taking too many bullets did indeed lead to the death of several of my operatives. There may be a degree of randomness to this, but every failed gunfight led to a dead operative, while other injuries tended to result in hospitalization.

Permadeath is a fun (and very tense) option that led to me playing a lot more carefully and trying to engage in as few gunfights as possible. The flipside, of course, is that some aspects of the game were a bit more frustrating, especially missions that turn into gunfights without warning. It’s also very easy to lose the operatives you get from Borough Uprising missions, and getting a replacement spy or what-have-you relies on quite a lot of luck. Still, it’s a nice twist to the game and one you should consider, especially now that you know the risks.

For more Watch Dogs: Legion guides and tips, have a look over at our guide hub.