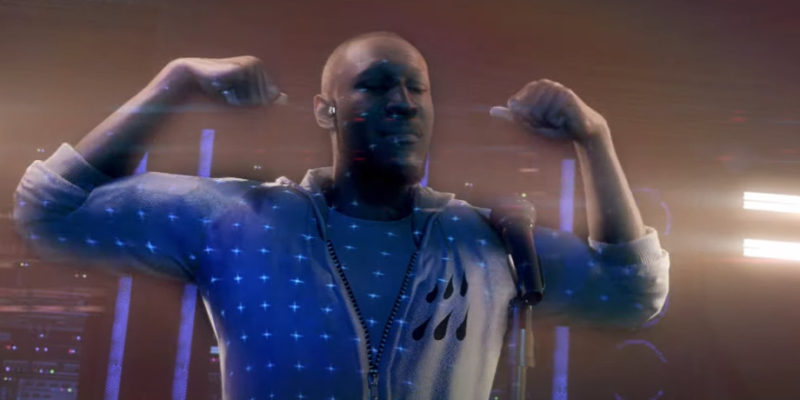 At today’s Ubisoft Forward event, the publisher revealed more details on Watch Dogs: Legion ahead of its launch. We got a few more gameplay snippets showing some new character options and gadgets, along with details on the game’s music. It’s safe to say there’s a few surprises. English rapper and songwriter Stormzy will have a fully motion-captured appearance in Watch Dogs: Legion, with some of his music also featuring in the soundtrack. In general, Ubisoft emphasized how important the music scene is to London, and how it has its place in Legion. Stormzy appeared on stage at one of the game’s music clubs, and the rapper seemed impressed with how Ubisoft recreated London in Watch Dogs: Legion. That’s not the only character reveal we got, however. Aiden Pearce and his iconic hat will also enter London.

So, Aiden Pearce from the original Watch Dogs returns as a playable character. Oh, how we’ve missed that gruff, monotone voice. Ubisoft claimed we’ve all been asking for it, but the original protagonist didn’t get the warmest reception back in 2014. He’s back though, among the literal hundreds of citizens you can take control of in Watch Dogs: Legion. A video clip shows the character looking a little more unruly than before, with a thick beard and a few more deep wrinkles. Looks like 2020 has gotten to us all, then. 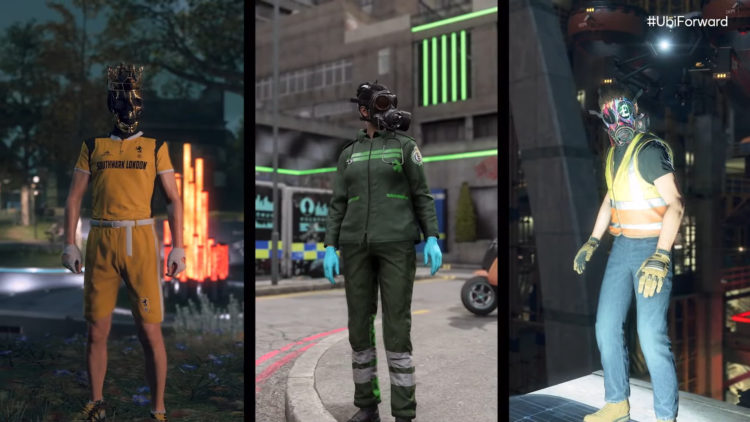 Aside from these two reveals, Ubisoft showed off more of the game’s recruiting system. While there’s a fear these playable characters might become a little too similar, the clip did show how each one can differ. In it, a street artist was hired, meaning you can take to the streets with her handy paintball gun. We presume that’s not getting used for graffiti at this point — more like plenty of stealth takedowns.

Ubisoft also showed off some legendary recruits again, who have even more unique abilities. Each recruit can be customized to suit your playstyle though, so we’re not sure how enticing finding new recruits will become. Hopefully it’s a valid tactic to just grab someone’s gear to then use with your favorite character. I mean if possible, we’re all picking Stormzy or Aiden Pearce, right?