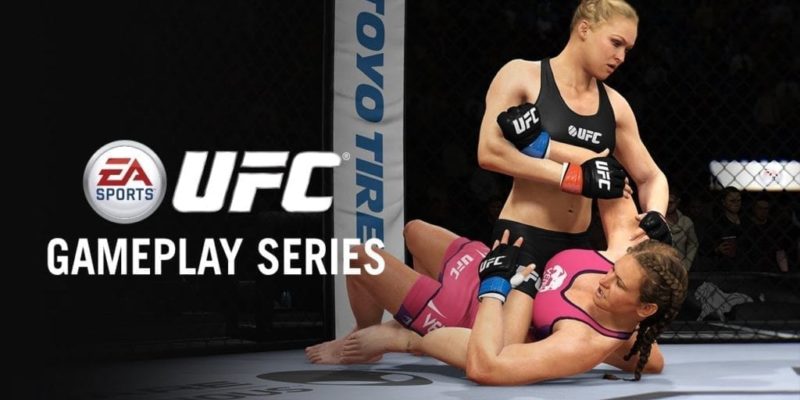 The UFC has changed over the course of the years.

From truly brutal, no-holds-barred matches, to showcasing more showmanship and finesse, some might argue it has been for the betterment of the sport. The landscape has transformed due to new rules being introduced, and of course, the allowance of female fighters into a previously male dominated mainstream realm.

With all of these new introductions, EA brings yet another gameplay trailer showcasing the many abilities fighters have within the confines of the octagon. This time around we watch as Ronda Rousey takes on Miesha Tate. We see some choice grappling, wrestling, and few introductions to submissions that EA has introduced since taking the official rights to produce a UFC licensed game.

EA Sports UFC is slated for release on June 17, 2014. It will launch on the Xbox One and the PlayStation 4.

By Kevin Foley15 mins ago
Hardware