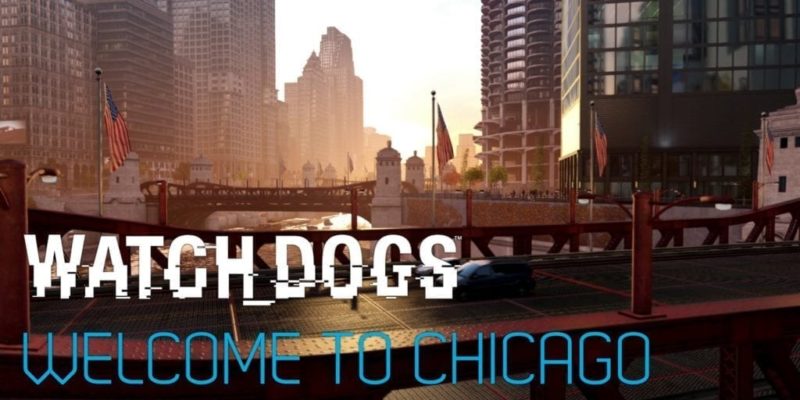 Ubisoft has released a new trailer for Watch Dogs called “Welcome to Chicago”,plus some information on the vehicles, available hacks, and the weather. There will be over 3,000 character kits in the game that can be combined in different ways to create new looks, and every NPC in the game will be able to be hacked in some form. There’ll be a day and night cycle in the game, which won’t be scripted, and varied weather from sun, storms, fog and rain.

Watch_Dogs will have 75 vehicles will be available for players to drive, ranging from bikes to compact, heavy, muscle, off road, SUV, luxury cars, or speed cars, all of them with their own realistic physics. 100 hacks will also be available. Watch_Dogs will release on PS3, PS4, Xbox one, Xbox 360 and PC on May 27th and on WiiU later in 2014. Source IGN