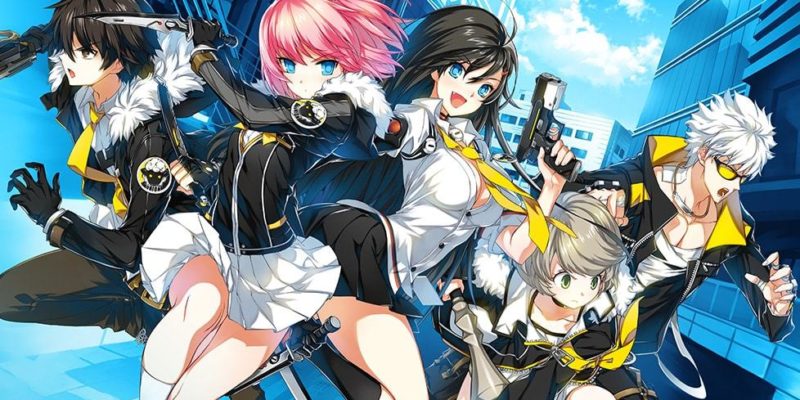 We’re giving you the chance to pick up an Ace Closer Bundle Founders Pack for the episodic anime beat-‘em-up Closers which has just entered closed beta.

These special packs grant players the pack exclusive Dark Command costume as well as three other costumes, six full months of Elite Status, premium currency, instant closed beta access, and more. We have five codes to dish out with a value of $570 so they are not to be sniffed at.

In Closers, players become an elite agent of UNION, an organization dedicated to dealing with the threat of interdimensional aliens spilling through a series of mysterious portals that have appeared throughout New Seoul. At launch, players can choose one of five playable members of the Black Lambs team: Seha, a reluctant combat genius; Sylvi, the dedicated leader; Yuri, the skilled martial artist who only recently discovered her powers; Misteltein, a prodigious young boy with amazing support skills; or J, the grizzled veteran with a troubled past. Each character’s unique personality and combat style allows players to chart their own path through a complex, branching narrative, upgrading their skills and weapons along the way, and unlocking amazing new powers in a quest to vanquish a gargantuan interdimensional threat.

To be in with a chance of winning one of these five packs simply carry out one of the actions below and we’ll announce the winners in a few days time. Good luck!