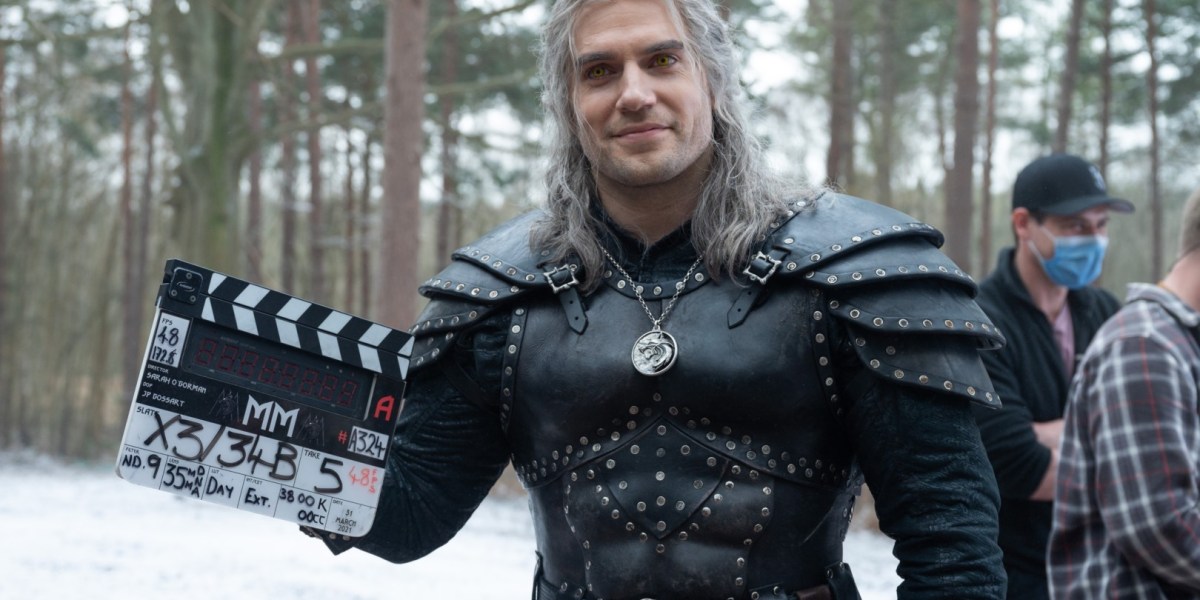 It’s a bit surprising that The Witcher franchise has reached such heights that it has its own freakin’ convention now, but here we are. WitcherCon, a digital event beginning on July 9, will be streamed in its entirety on both CD Projekt Red’s YouTube channel and on Netflix. The event promises surprises and reveals, so fans of the franchise will likely have plenty of reason to check the streams out. Speaking of which, the entire schedule for WitcherCon has also been detailed, which should leave little to the imagination in regard to what exactly the convention has in store for viewers.

WitcherCon itself will be broken into two streams, both of them taking place on July 9. The first stream will begin at 1 PM ET, while the second will show up at 9 PM that evening. As for what they’re set to include, there’s quite a bit on offer. The 1 PM stream will have a panel focusing on folks related to the upcoming season 2 of the Netflix series, including Freya Allan, Anya Chalotra, Paul Bullion, Lauren Schmidt Hissrich, and Mimî M Khayisa. There will be multiple additional panels focusing on the franchise at large, as well as special looks at Gwent, plus Witcher action figures, and even an entire panel with Henry Cavill, the actor who plays Geralt on the show.

As for the second stream at 9 PM, it’ll feature much of the same content as the prior one, but with some new content. There’ll be part two for The Witcher franchise panel that showed up in the first half. This second stream will also give fans a special look at the upcoming animated series, which should be rather exciting. We’ll have more on WitcherCon in July once it starts streaming. Hopefully there won’t be any treasure to find in the water. 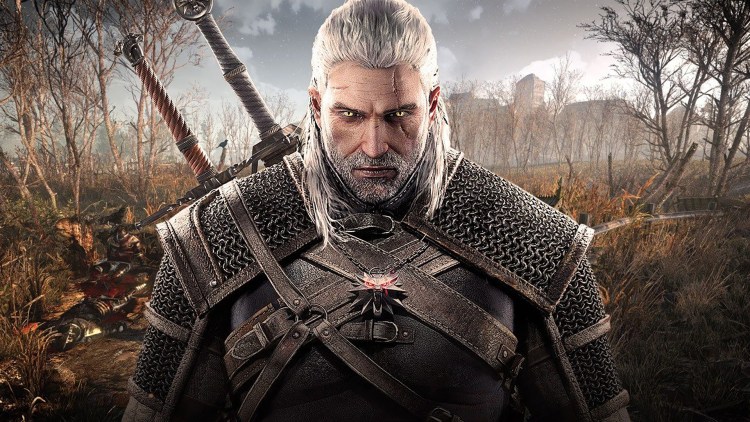 Loki from Thor joining Fortnite this week because why not