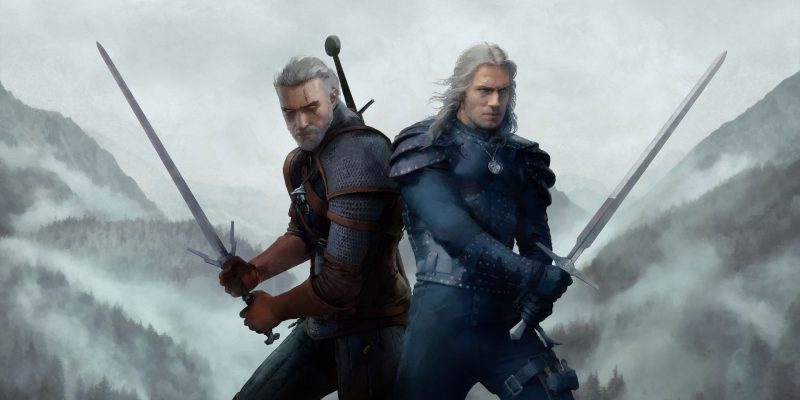 For fans of the RPG franchise, here’s what you can look forward to in the upcoming future.

One of the more prominent pieces of news is a next-gen update coming to The Witcher 3. With the subtitle, The Witcher 3: Complete Edition, the game will receive various technical and visual improvements. We’re also getting some cool DLC inspired by the Netflix show, including the armor Henry Cavill wears in the series. Players who already own The Witcher 3 will get the update for free. The studio revealed there will be some more features inspired by the show coming to the game as well, so be on the lookout for that. We don’t know the release date yet, unfortunately, and there is no roadmap so far.

The Witcher is also getting an anime film, releasing on Netflix. The film is animated by Studio Mir, who you might know through their work on The Legend of Korra and Voltron: Legendary Defender. Mir’s animation is always in top form, so if you can expect anything from this film, expect some high-quality action. A teaser trailer was posted on the Netflix Geeked Twitter account, which you can check out here.

On top of the premiere date, The Witcher season 2 got a new teaser trailer. There’s a lot going on in this trailer, and you can already get a small sneak preview of some of the little things you can expect in the show.

Finally, there’s a mega sale for The Witcher on GOG with all the games up to 85% off. You can even get The Witcher 1 for free if you download GOG Galaxy. If the Netflix hype has you wanting to explore The Witcher universe more, this is the best time to jump into the games. You can see which games are on sale and for how much here.