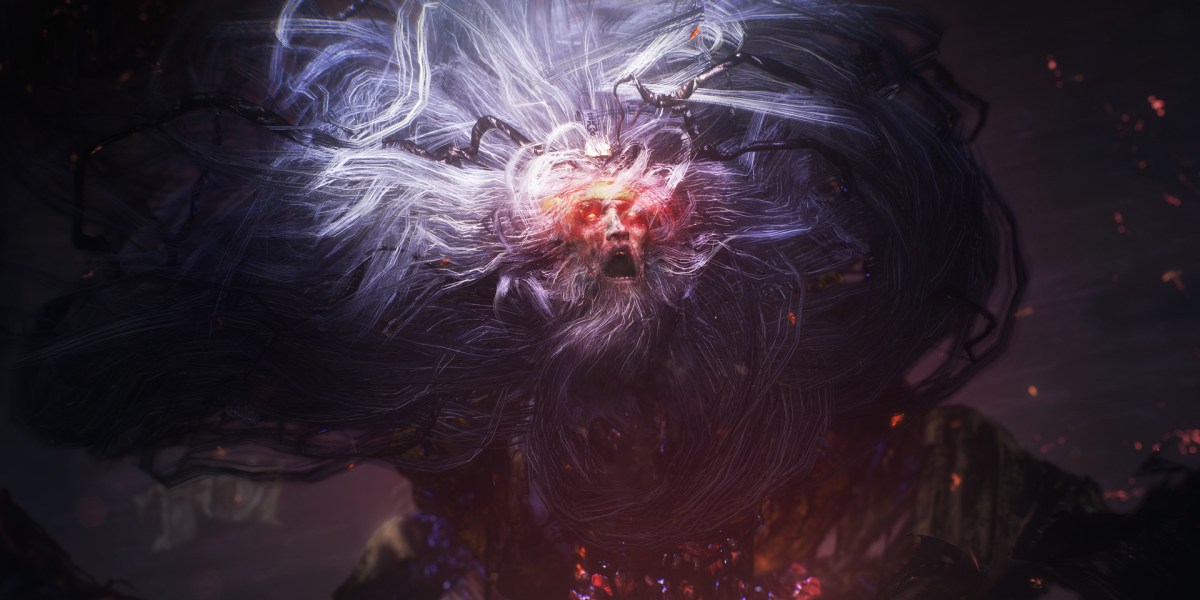 It’s hard to believe that four calendar months have passed since the announcement of Wo Long: Fallen Dynasty back in June of this year. The game’s initial reveal happened during the Xbox & Bethesda Games online showcase. Since then, Koei Tecmo and Team Ninja have continued to set the stage for this Souls-like brimming with acrobatics and fantastical creatures. And fans need not wait any longer, as Team Ninja revealed Wo Long: Fallen Dynasty will release on March 3, 2023.

For the most part, there has been a steady flow of information about the mystical slashings you’ll carry out in the late era of the Han Dynasty in China. While the story is taken right out of a history book in terms of era, the narrative isn’t exactly textbook. The world is filled with demonic entities and a brewing war. To help better equip you for battle, pre-order details and various editions have also been revealed.

If you pre-order Wo Long: Fallen Dynasty and/or purchase early, you’ll be privy to the Zhuque Armor and Baihu Armor. The digital deluxe version includes both armor sets, a digital art book, bonus Qinglong Armor, and Season Pass. And, yes, DLC is already planned. Although not fully detailed, it will include “new officers, new demons, new scenarios, new stages, new weapon types and more.” 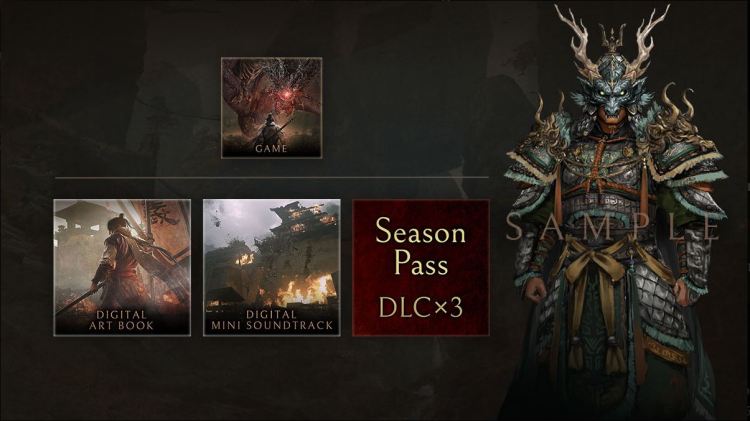 Wo Long: Fallen Dynasty will come to PC on March 3, 2023 via Steam and the Microsoft Store. Although it’s not quite ready for pre-order at this time, you can still wishlist the game if you’d like. And, if you need more than just a trailer, new details and player feedback from recent demo sessions have been included on the game’s official website. This feedback includes everything from mechanics to graphics and more. It’s definitely worth a look if Wo Long: Fallen Dynasty is on your radar.