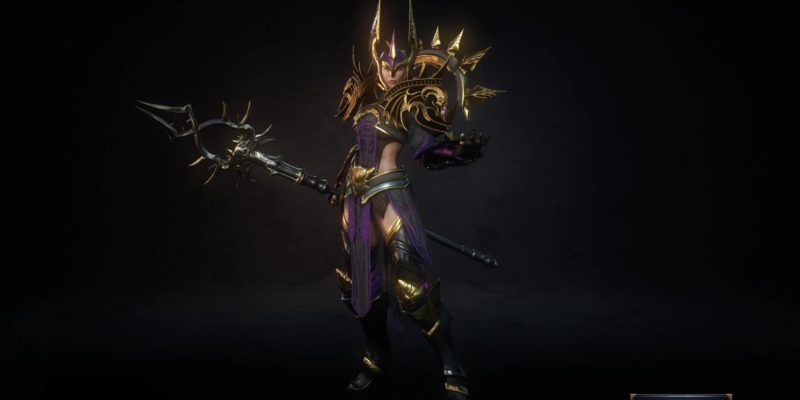 Wolcen: Lords of Mayhem made quite a splash when it launched back in February. It also received a fairly healthy dosage of criticism. As the game nears the one-year anniversary of its official release, the developer has announced that its first free DLC will be releasing “soon.” The DLC is named Chronicle I: Bloodtrail, and is said to bring new content and even improvements to the base game. If the 55% mixed average on Steam is anything to go by, the game could really use the latter.

Bloodtrail is going to completely reset Wolcen‘s economy, which will have the unfortunate side effect of significantly shifting the game balance. As such, all currently-existing characters are going to be moved to a new game mode called Legacy. These characters won’t be able to interact or trade with ones created after the update, so current players will need to keep that in mind. Of course, Legacy characters can still trade with others in the game mode.

A patch on the armor

Wolcen has already had 17 patches and, with Bloodtrail, the developer hopes to solve even more of the problems that players have described. Even before the game’s official release, it had spent four years in Early Access. We reviewed the game back in February and found that, while it had some strong suits, there were a great many issues with balance, controls, loot, and the like. Hopefully, this DLC will help turn Wolcen around for the better so that it may more successfully accomplish what it sets out to. 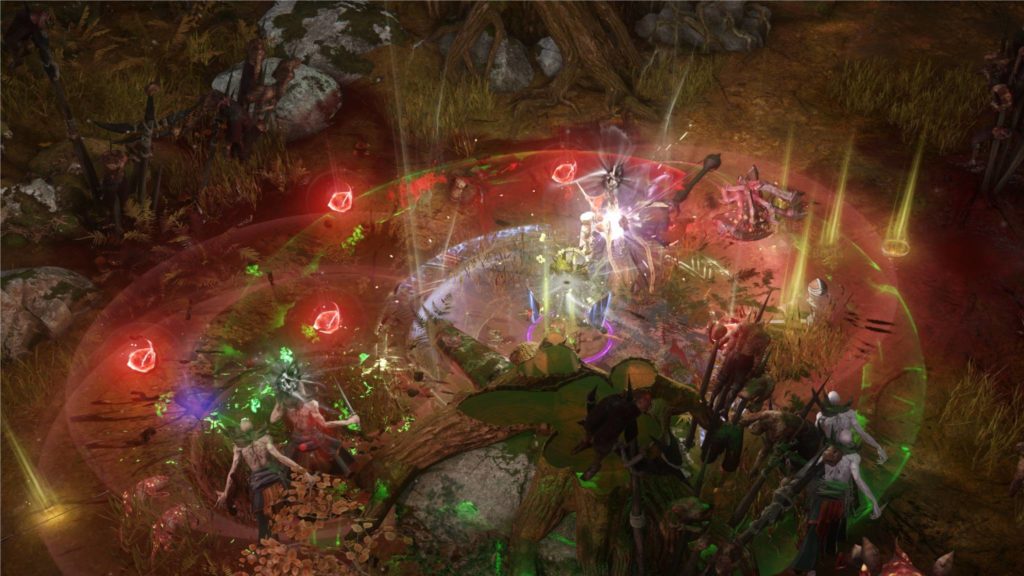 We’ll be sure to have coverage for Wolcen‘s DLC ready to go when it finally releases, so keep an eye on our guides and features hub where you can find links to everything you’ll need to prepare you for Bloodtrail. Having characters converted to a new game mode might not be something to look forward to, but here’s to hoping it goes a long way towards alleviating some of the Wolcen‘s shortcomings.