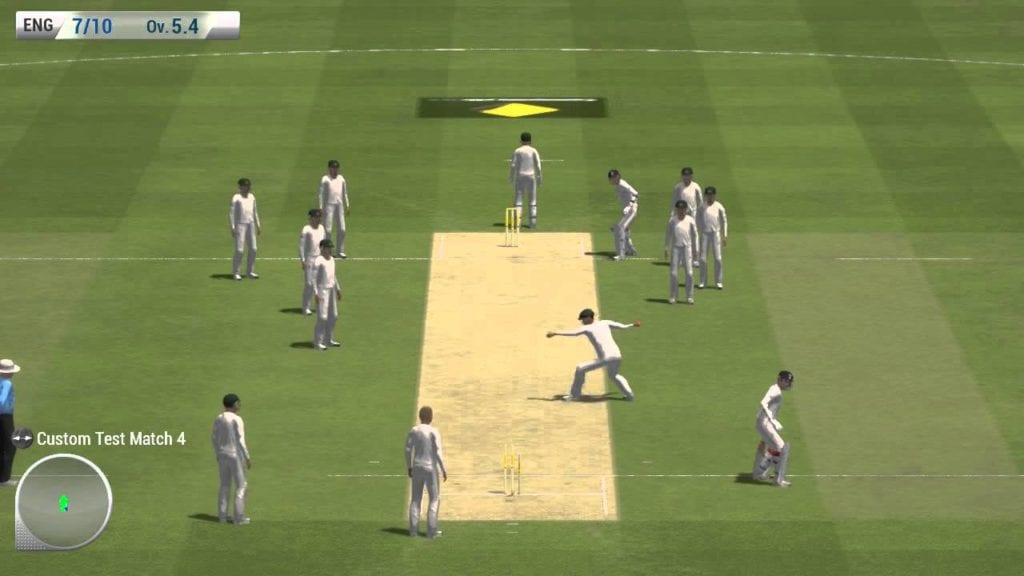 A lot of the IncGamers articles going up in this Christmas-New Year period are, quite rightly, celebrating the outstanding PC gaming moments of the year. We’ve got the results of our Readers’ Awards, in which you lot out there told us which games were best, and Tim and myself have written individual pieces about our personal favourites of 2013.

But we know that excellence and competence are not always the norm with PC releases. Sometimes things go horribly, horribly wrong at launch. Whether a result of publisher pressure, unfulfilled ambition or, let’s face it, it’s probably publisher pressure, titles often come out as broken as the spirit of a game developer who’s just learned from upstairs that he has to put the game out in two days or else.

Since we’re highlighting the best of the year, it’s only right that we also reflect on some of the catastrophes of the past twelve months in our worst pc game launches of 2013. Here, in release date order, are five titles that stank the place out on release day. Plus an attempt to assess whether they work properly yet.

There’s a chance to vote for your ‘favourite’ on Page Two.

That’s as big as it gets, folks.

SimCity (March 2013) – SimCity had problems. Big problems. If you imagine player satisfaction as a lovely, serene metropolis with low pollution and no crime, then EA and Maxis’ decision to make SimCity an ‘always online’ game was the gigantic, Gamera-esque monster smashing that beautiful scene to pieces.

First, the servers exploded. Just like servers always explode with games that employ this type of DRM. It took about a week before people could reliably get online to play around with SimCity, by which time Amazon had already pulled it from digital sale and EA were cooking up a free game apology scheme. Even when the servers were eventually wrested back online, the game was missing standard features like ‘Cheetah’ speed (because said servers still couldn’t handle that,) and people all over the place were finding their saved games floating away into EA’s cloud, never to be seen again.

Then it emerged that SimCity didn’t even need to be an online game in the first place (aside from fringe mechanics like trading with a neighbouring city,) and people begin to realise that it was more than just the servers which were broken. Multiple patches, supercilious corporate non-apologies and dubious product-placement DLC tie-ins later, Maxis finally admitted that the number one player concern, tiny city sizes, would never be addressed. SimCity shall now, and forever more, be a city building title in which city building is severely restricted. As videogame design decisions go, this is a dead cert for one of the worst of the year.

So, Does It Work Yet? Well, probably better than it did back in April. But with the always-online DRM still in place, larger city sizes ruled out, and inherent problems with the GlassBox Engine persisting, it’s doubtful whether you’d actually want to comb through the debris.

Total War: Rome II (September 2013) – In the lead up to Rome 2’s release, Creative Assembly were riding high. Their last release, Shogun 2, had gone about as smoothly as could be expected for a game of that size and (along with Napoleon) had just about made amends for the hopeless cause of Empire. Interviews and puff-pieces prior to Rome 2’s launch date were making boastful claims about just how much money had been showered on the game and Brian Blessed was busy SHOUTING ABOUT BALLISTAS to anybody who would listen.

Then the game came out. And it was a fucking mess.

Technical and performance issues were the most immediate problems, with all kinds of different set-ups and systems struggling to get decent framerates on the campaign map. Certain AMD cards got very upset when it rained during battles. Co-op campaigns would take fifteen minutes to process turns and regularly desync. There were crashes, stutters and lag everywhere you looked.

Those problems didn’t affect every Rome 2 player, however. Some people got to play the game and experience an entirely different set of problems. They met the incredible AI, which would form fearsome armies composed entirely of basic spearmen and, whilst in battle, would often disembark from boats and then refuse to move. Or sit there as you pelted them with missile troops. Or attempt to besiege an important settlement with four units of archers. Or make a crazed beeline for the central battlefield victory point, straight onto the heads of the player’s pikes.

Worse, several of the game’s internal systems were either underdeveloped or documented so poorly that it was impossible to tell whether they were even working as intended. Political and agent mechanics were obtuse as hell, while the character progression of previous Total War games had been stripped out entirely, replaced instead with the baffling triumvirate of zeal, authority and cunning. Rome 2 wasn’t just a rushed release, it also lacked soul.

So, Does It Work Yet? You know, Creative Assembly deserve some credit here. They (and publishers SEGA) should’ve put all paid DLC on hold while the patching process went on, but other than that their efforts have been reasonable. Rome 2 is definitely improved in the technical department, though weak AI is a series-long problem that may be beyond salvaging. Politics is still underdeveloped to the point of redundancy and the new ‘culture’ system in provinces seems to have introduced brand new problems of its own, but the base of the single player game is sturdier than it was four months ago.

Some rare footage of Battlefield 4 in an uncrashed state.

Battlefield 4 (October 2013) – Tim was the one ‘lucky’ enough to review Battlefield 4, so my experience with this comes second hand. But you know a game launch has gone according to plan when the publisher has to state publicly that the developer has been pulled off all other projects until the issues are fixed.

There was also an apology. Though this was more a self-congratulatory note that DICE had managed to ship a game than a mea culpa, and was tone-deaf to the fact that Battlefield 4 was crashing left, right and center on all launch platforms. EA and DICE’s impressive response? Here, have a weekend of double experience points! Which you can’t really get involved with because the game doesn’t work, and one of the main bugs wipes players’ experience points.

To the surprise of no-one, a source claiming to have been a QA tester on the game has suggested that EA rushed Battlefield 4 to release in order to get the title out before Call of Duty: Ghosts.

Battlefield 4 was so fundamentally knackered at launch that an EA stockholder has launched an attempted class action lawsuit against the publisher. It alleges that EA executives misrepresented the state of the game all the way up to launch, fraudulently inflating the company share price while they offloaded $13.2 million USD of their own stock. That last part isn’t alleged. Court filings show that between July and August of 2013, several EA executives did indeed dump a whole lot of stock.

So, Does It Work Yet? Well, according to the Official Battlefield 4 Top Issues Tracker (yet another sign of a spectacular launch,) fixes are “live” for about half of the reported problems. That doesn’t necessarily mean the problem has gone away, but it does indicate DICE has released a patch attempting to address it. Unlike a lot of the other games on this list, Battlefield 4‘s issues seem to be largely technical (rather than design-based) in nature. The launch was inexcusable, but there’s reason enough to be hopeful for a decent game to emerge out of the technical woes.

By Matt Henzel1 day ago
Features