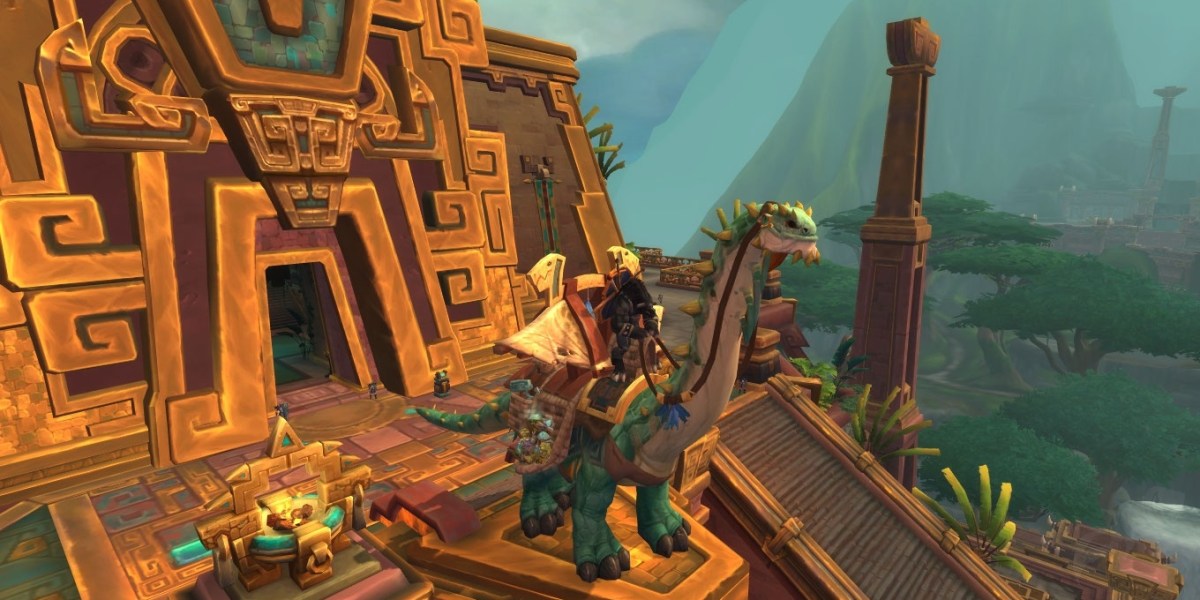 The Mighty Caravan Brutosaur is one of the most expensive and desired mounts we’ve ever seen in World of Warcraft, and Blizzard just pulled its vendor in the Shadowlands pre-patch. While this fact has been known for some time, most assumed that they would at least have until the start of Shadowlands to buy their precious long boi.

At 5 million gold, the Brutosaur is easily the most expensive item in WoW. It likely exists just to give players with a lot of gold something to spend it on. To put things into perspective, the second most expensive mount is the Bloodfang Cocoon. This spider mount available from “The Mad Merchant” is only 2 million.

It also sounds like it will be some time before we see another gold-sink like this again. In a recent interview, executive producer John Hight did with HazelnuttyGames, he admitted that as gold-sinks go, this one was pretty extreme. So relax, as there likely aren’t any mounts in Shadowlands as expensive as this one. 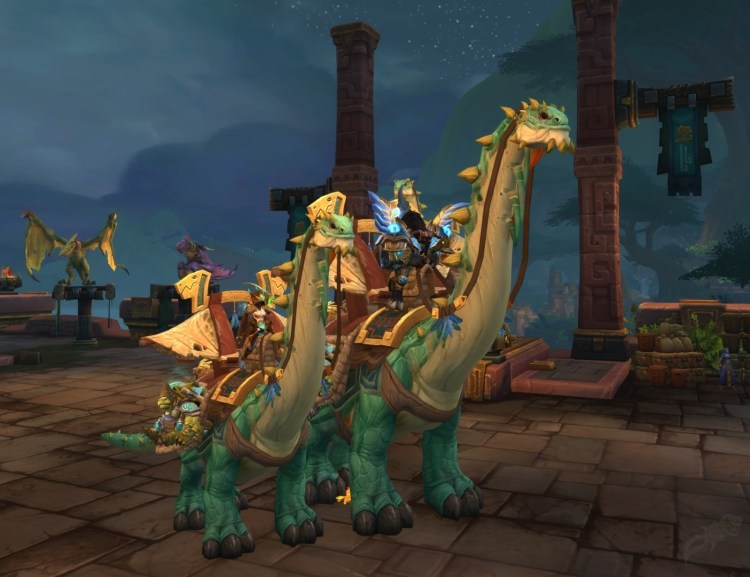 The Brutosaur is the latest in highly sought-after and expensive utility mounts. The Traveller’s Tundra Mammoth was the first, which was first introduced in Wrath of the Lich King. That mount set players back 20,000 gold, which was unheard of back then. However, it came with vendors so that players could sell items and repair their gear on the go.

In Mists of Pandaria, the Grand Expedition Yak was introduced. It cost a staggering 120,000 gold, but it came with an Arcane Reforger, which at the time was very useful. Reforging gear was something players had to do almost constantly, so the perk justified the cost. Once reforging was removed, the NPC was changed to a Transmogrifier, which allowed players to change the appearance of their gear.

Get it before it’s gone

Utility mounts have always been expensive, but the option to purchase them has never been removed from the game before. It’s unclear why Blizzard removed it in the Shadowlands pre-patch, but perhaps was simply too overpowered. Its special NPC is an auctioneer, which effectively gives players a portable auction house. Given the fact that players usually have to travel to a main city to access an auction house makes the Brutosaur invaluable. Now that only a limited number of players even have access to this mount, it’s even more valuable.

Five million gold is no picnic. If you don’t have nearly that now, chances are you wont get there in time before it’s removed. You could try following the method I used though. One thing I definitely don’t recommend is trying to buy the gold using WoW tokens. A token is $20 USD and can be sold for just under 120,000 gold. That means you’d need to spend about $580 to get enough gold if you were starting from scratch. Frankly, no mount is worth that. 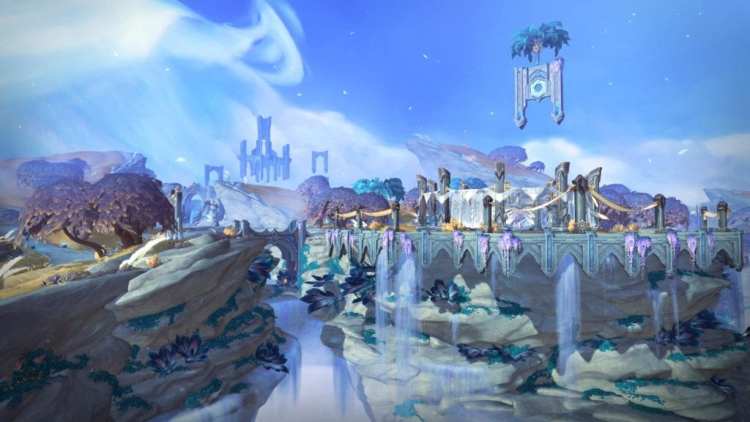 Gearing up for Shadowlands

Blizzard has posted a list of things to do and/or get before they’re removed in the Shadowlands pre-patch, as well as after the update launches. Some things, like the long boi and the achievement for getting every rank 4 essence in BFA are probably not worth even attempting to try and farm if you’re not already really close to having them.

However, other things can still be accomplished. I got my Glacial Tidestorm through the Discord group Jaina’s Buddies, which organizes multiple runs weekly for both factions on both US and EU servers, including runs for players who have never killed Jaina before and don’t have the achievement. I believe there are similar groups for the other mounts too, such as the Uncorrupted Voidwing, so don’t despair!

Unless you really wanted the Brutosaur and don’t have anywhere enough gold. Then you can despair a little.