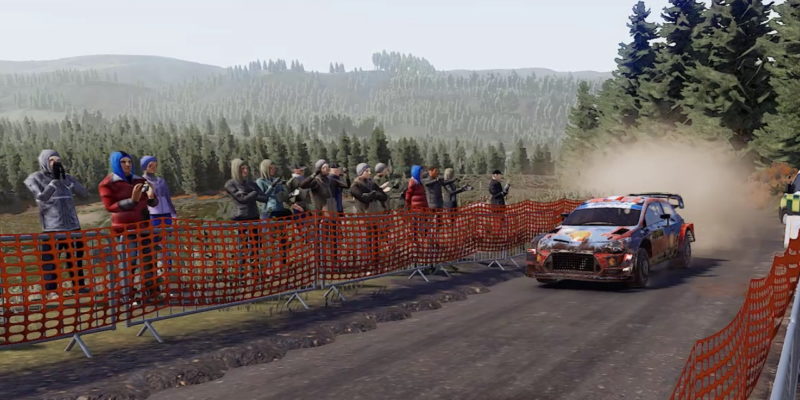 The World Rally Championship series will soon be handed off to Codemasters once 2023 hits. Given that, WRC 9 may be the last game in the series Kylotonn is responsible for. For a fair few years now WRC has played second-fiddle to the DiRT franchise but this year may be different.

This is because my first impressions seem to suggest Kylotonn has gone all out this time around. While previous games have been decent enough, they usually lack that particular flavor that helps differentiate a good game and a great game. However, this year’s installment is full of life and more tasteful than ever before.

One with the dirt

Perhaps the largest obstacle for WRC 9 to overcome is its predecessors’ not-quite-there handling dilemma. That’s not to say they felt bad or even lackluster, but rather with the bar set so high with DiRT Rally 2 it’s difficult to make the step up. And although not all the core problems have been addressed, the game is the best-feeling entry in the franchise yet.

The most notable change from WRC 8 is that Kylotonn appears to have addressed the weird physics that kick in when you touch gravel. Previously, gravel was a nightmare as your car would seemingly lose 70% of the grip when transitioning from asphalt or dirt. This wasn’t easy to predict and made gravel sections generally unsatisfying to drive. 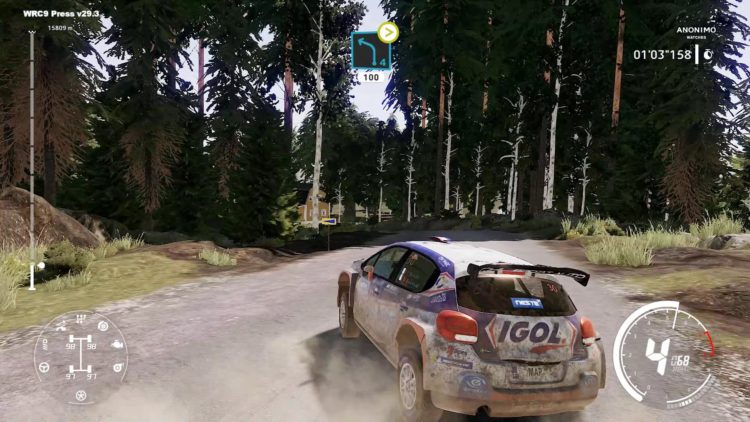 Thankfully, WRC 9 does a good job of addressing this problem. Moving between different surfaces in the game is no longer as jarring. This does make each surface more similar though, so I’d argue the game’s skill ceiling has dropped a little. Regardless, this is overall a positive change.

Unfortunately, the issues with braking are still very much apparent. Many cars don’t stop as fast as they probably should. While this isn’t as bad with the actual World Rally Championship cars, it gets annoying once you jump into the Junior WRC or Legends categories.

I appreciate that both of these would have worse brakes in real life than the WRC cars, but that doesn’t justify how long it can take to get them slowed down at times. Obviously, you can adjust. However, there’s always that voice in the back of my head asking why I had to brake as early as I did. Considering one of WRC 9‘s biggest selling points is its impressive range of cars, this is unfortunate.

WRC 8 can be credited as the game that took World Rally Championship into the era of fun wheel driving. Previously, these games honestly just felt bad on anything but a controller. Thankfully, just like its predecessor, WRC 9 takes another leap in wheel support and an impressive one at that.

Although it’s early days and hard to say, I think the wheel racing here is marginally ahead of DiRT Rally 2. The feedback feels less intense but more deliberate. This is to say, that while my wheel’s force feedback isn’t being used to its fullest, it’s still giving me nothing but useful information. 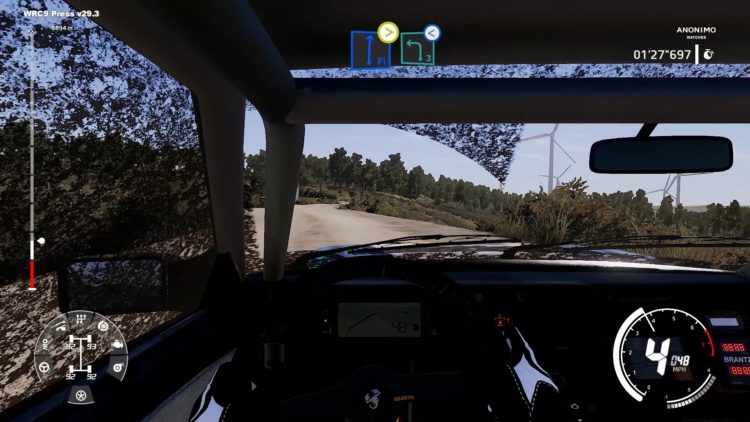 Continuing on from WRC 8, I have nothing but praise for the throttle and braking feedback, too. If you lock up while using pedals, you’ll immediately feel it. This high-quality feedback is great for players looking to improve quickly or those wanting a genuine rally experience.

The takeaway from this is that it doesn’t matter if you choose to opt for either a wheel or a controller, as both experiences are great. Although if I had to give a winner, it’s hard to overlook how fun using a racing wheel can be in a good rally game. There’s just something and flailing the wheel around trying to keep up with the rapid pacing that is hard to beat.

A big concern coming into this that has plagued the World Rally Championship series is performance. Whilst these games can usually reach high frame rates, sustaining them is another matter. And although WRC 9 as a game is still not perfect, Kylotonn should be very proud of how far it has come.

At max settings 1080p, my Nvidia RTX 2060 managed a whole stage of Finland without dropping into double digits. The peak FPS was 125, it floored at 101, and the mean average came out at 109. This impressive level of performance was mirrored on every other stage I tried. 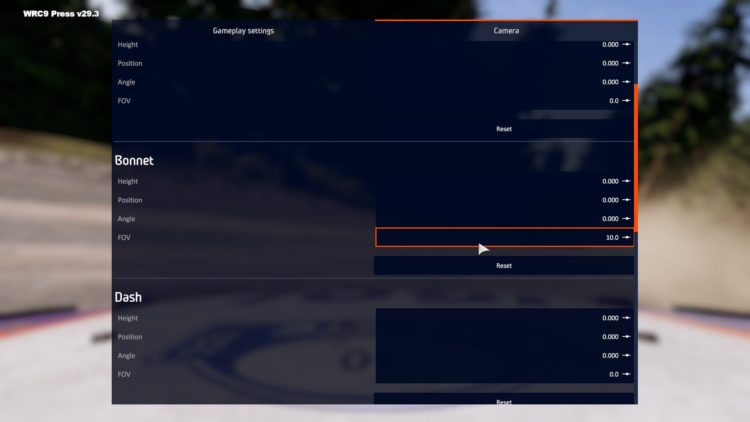 I love how we’ve reached a point in gaming where the best ports let me adjust the field of view individually for every perspective. I still remember the cursed days of locked 60 FOV being a thing. *Shudders*

What’s most impressive is that although those measurements were taken in bonnet view, results were similar even in chase cam. In third-person the park FPS was 126, it floored at 96, and the mean average was 108. Considering this is a preview version of WRC 9 and not even the final product, these numbers are seriously impressive.

For improvements, there are two minor changes I’d like to see. For one, you can’t currently view frame rate in-game without using a third-party tool like fraps. Secondly, a benchmark tool would be nice just so that players can optimize their settings without constantly reloading into races.

Regarding visuals, they are serviceable albeit a little behind the DiRT series. Whilst the cars and immediate environments both look great, distant environments can get a little rough at times. In particular, some of the trees just look dated by 2020 standards. Although to be fair, when you’re actively rallying these details are hardly noticeable.

It’s rare for a developer these days to be courageous enough to release its product to the press over a month before release. But in Kylotonn’s case, this move makes perfect sense because WRC 9 has nothing to hide. Although some minor issues from its predecessor have gone unaddressed, these are greatly outweighed by the huge improvements. The stellar performance, great-feeling cars, and unmatched track design all contribute to producing what could be one of the best rally games ever made. However, the real challenge is still to come because an in-depth career mode will be required to finish in first. 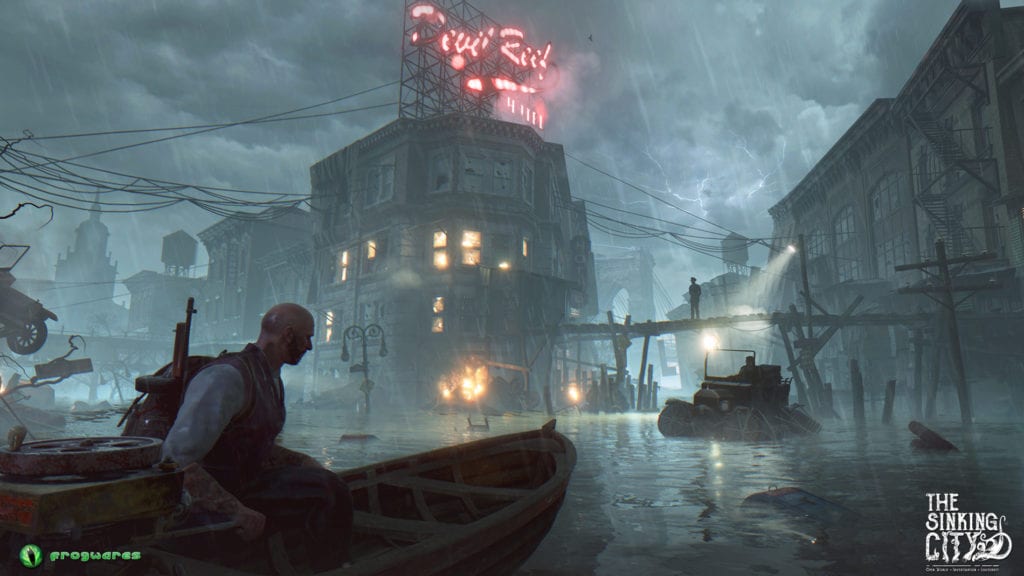 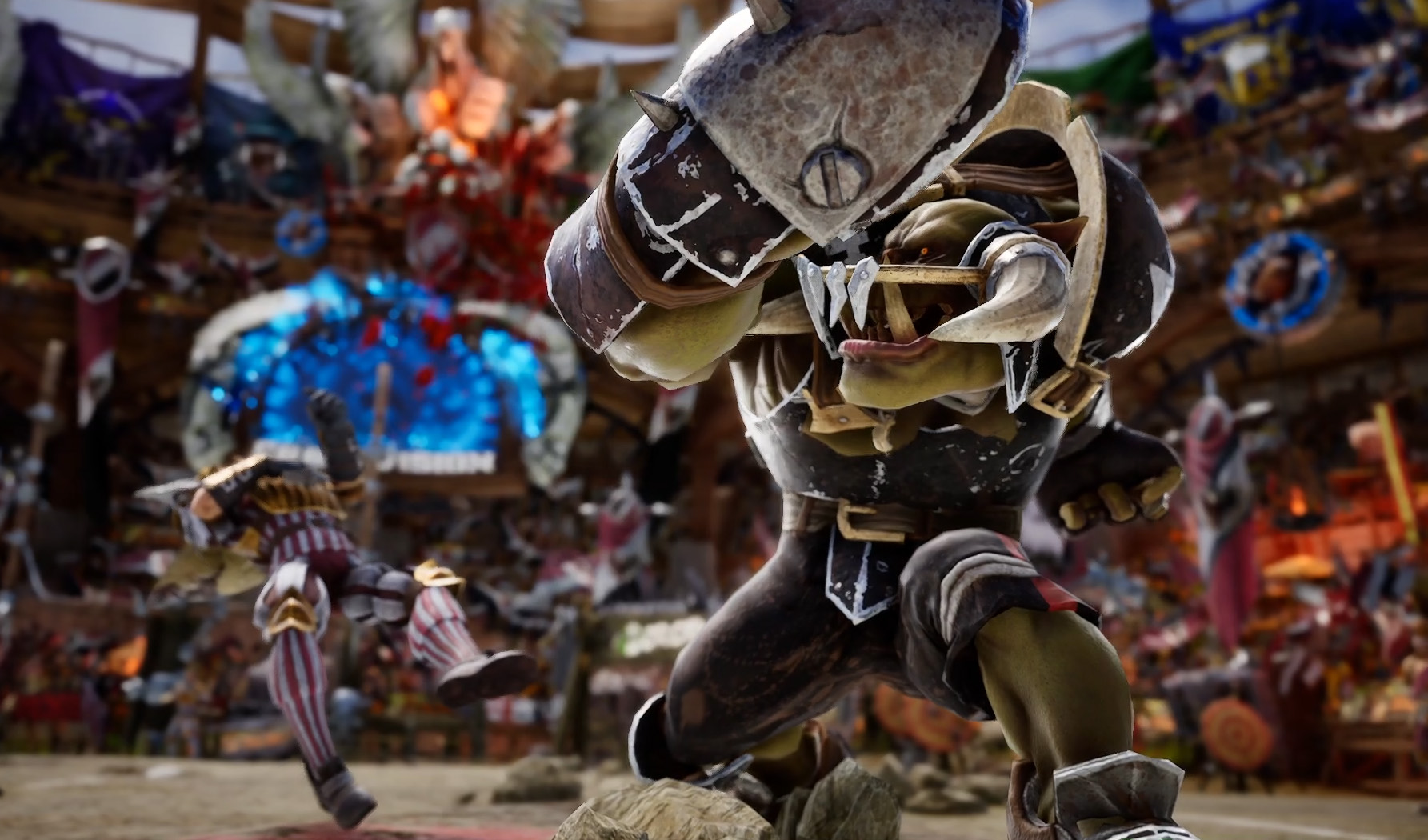 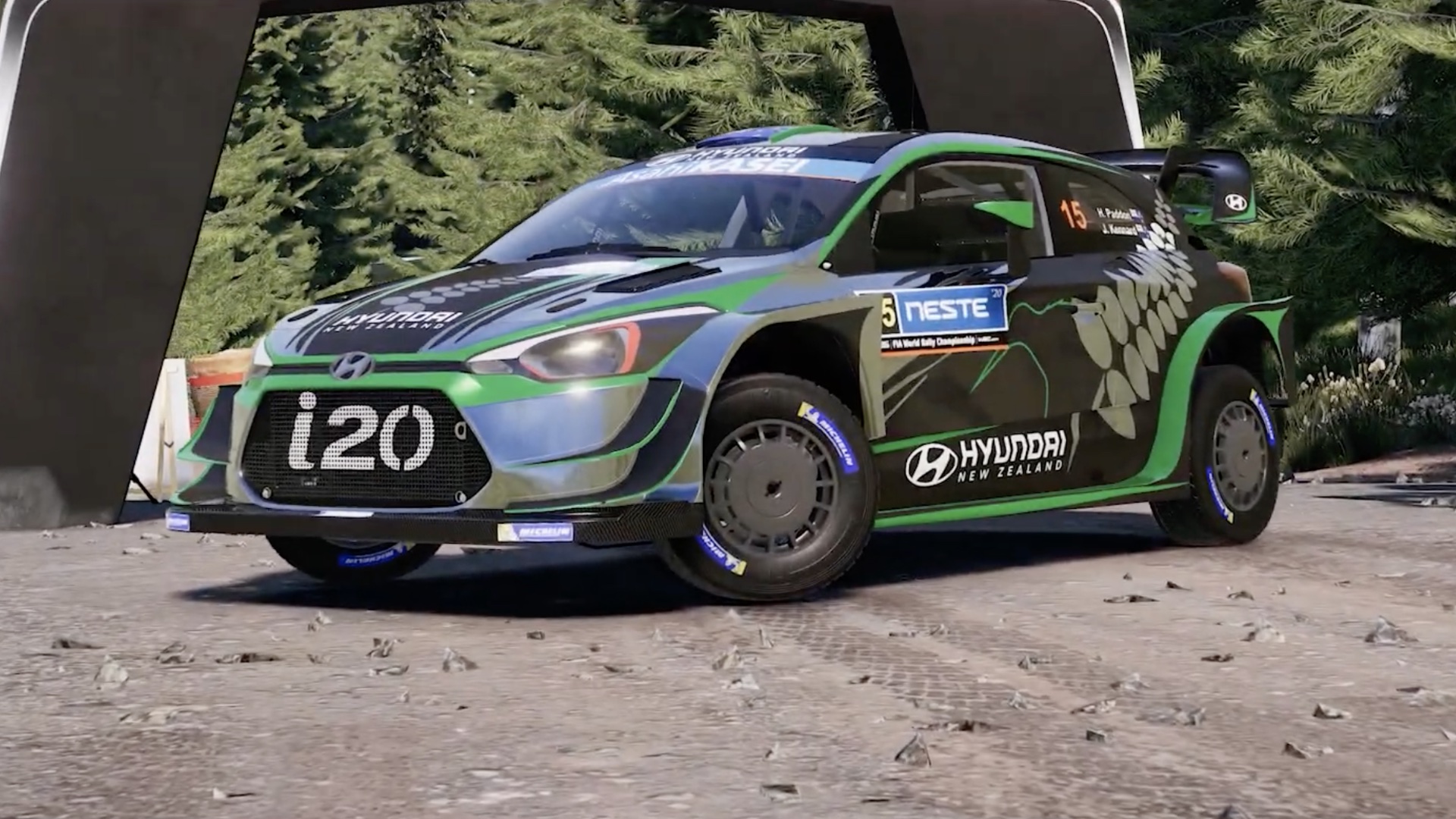 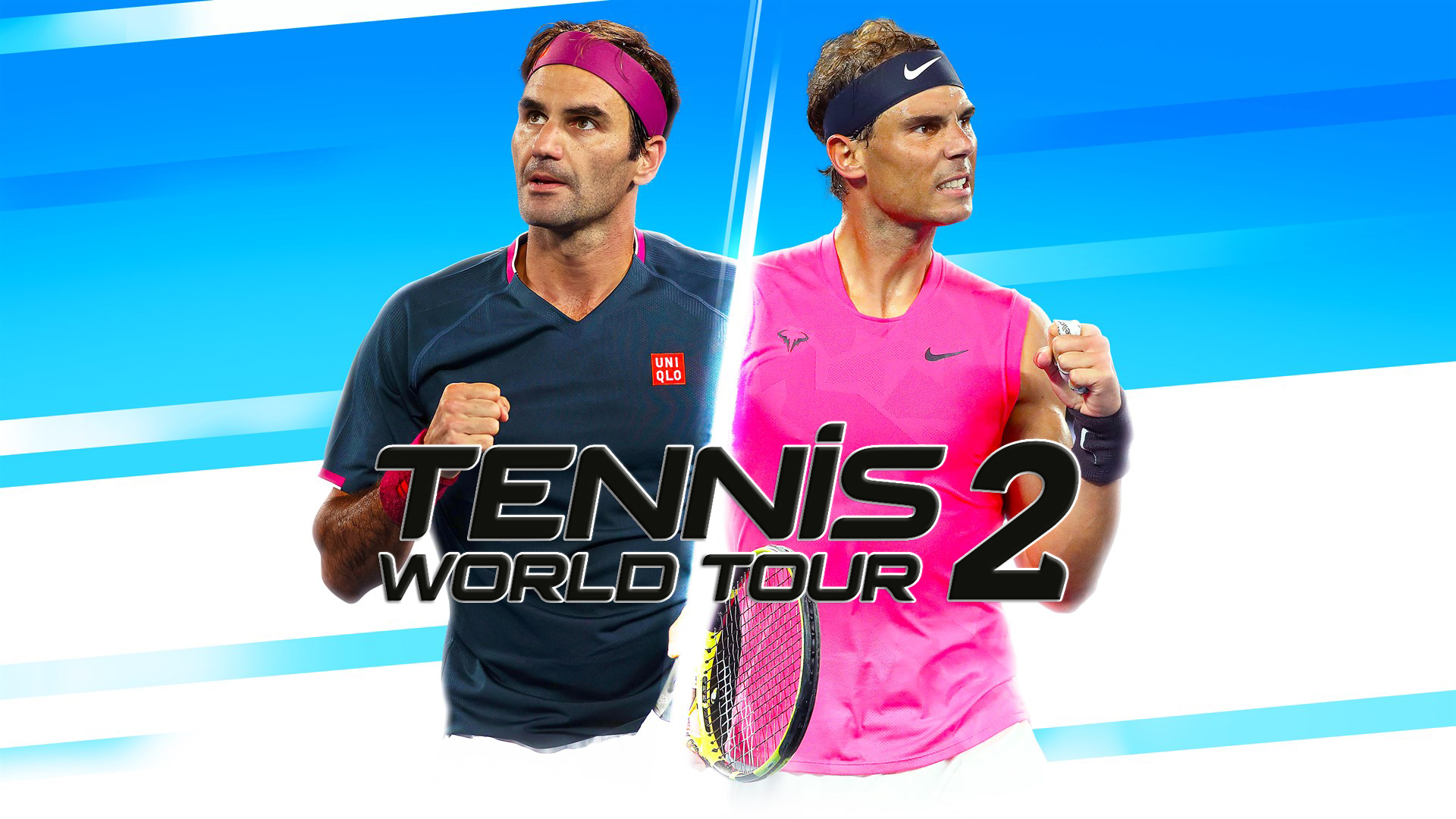 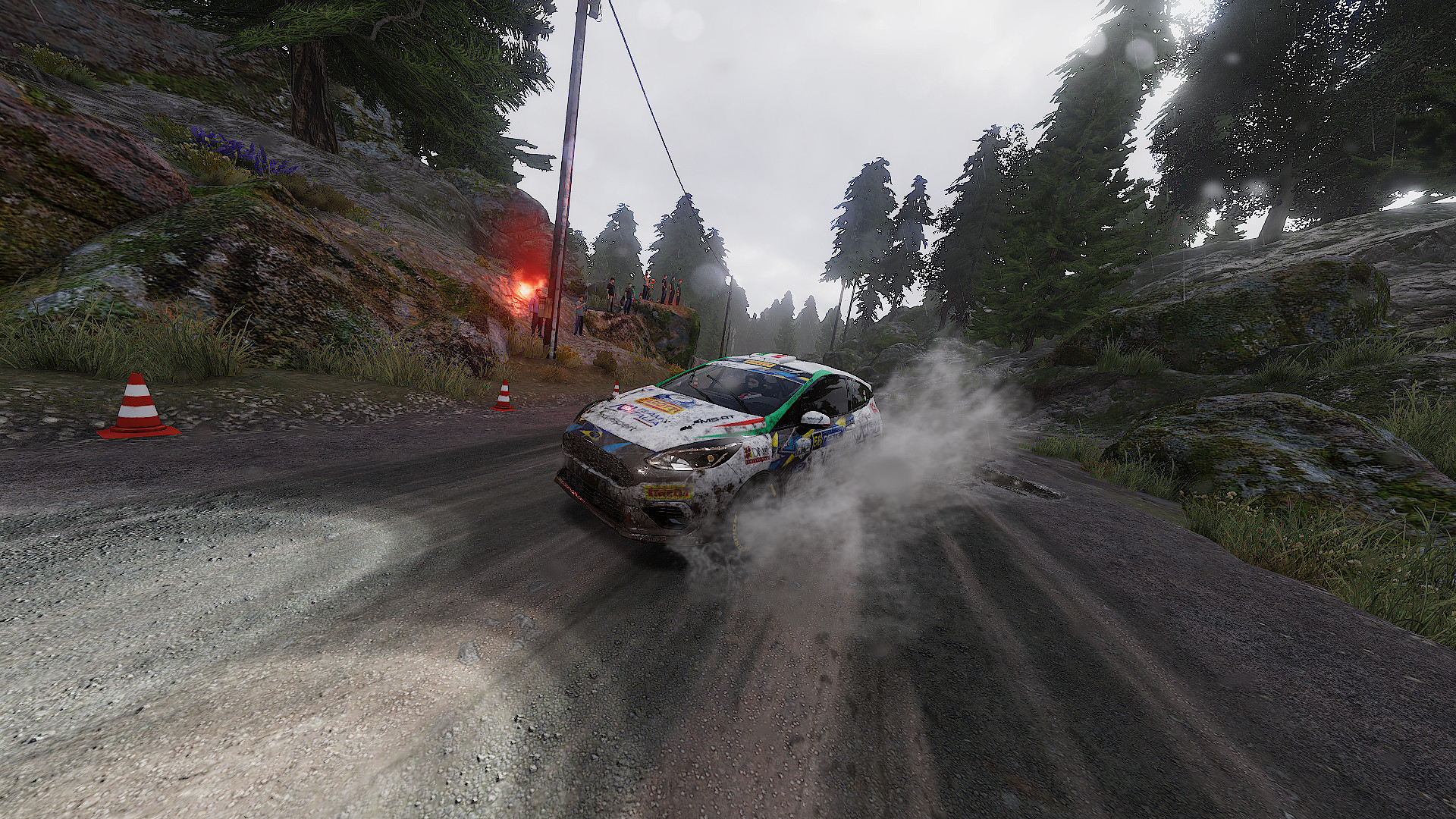 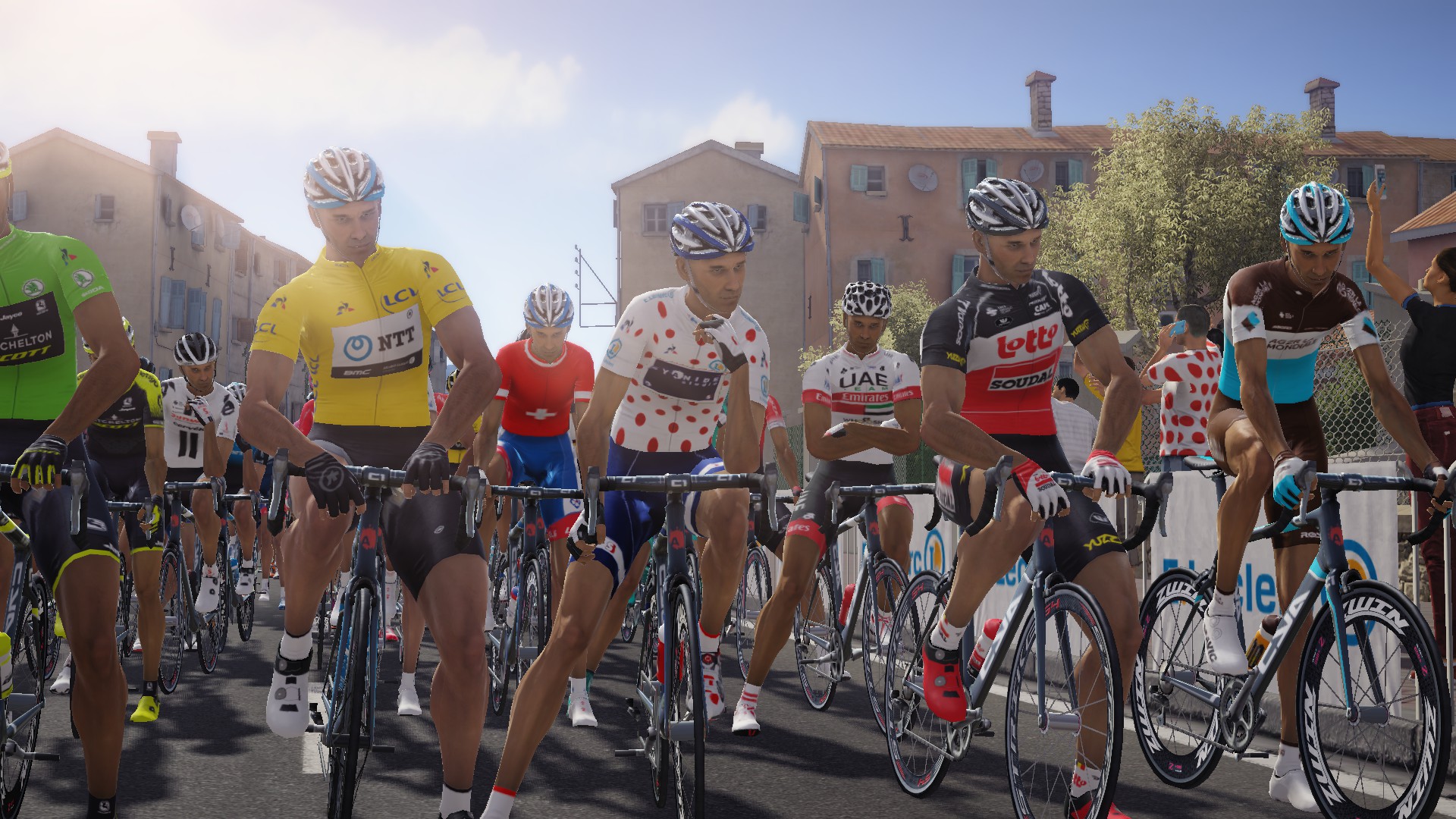 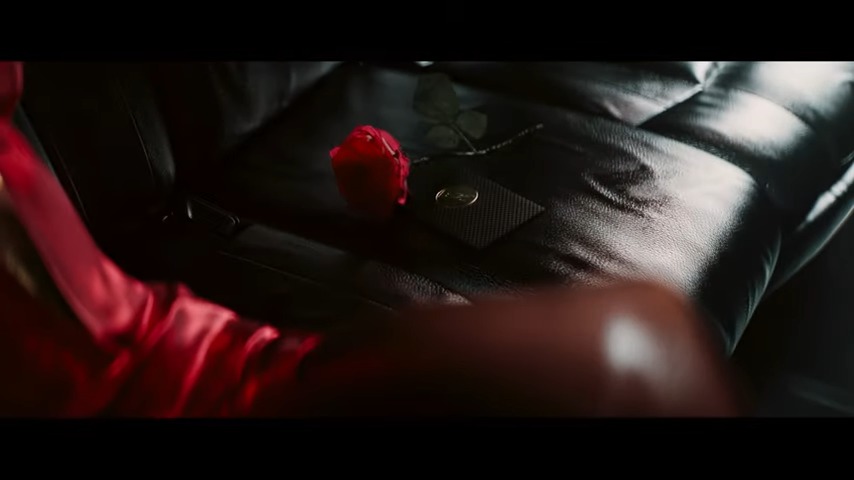 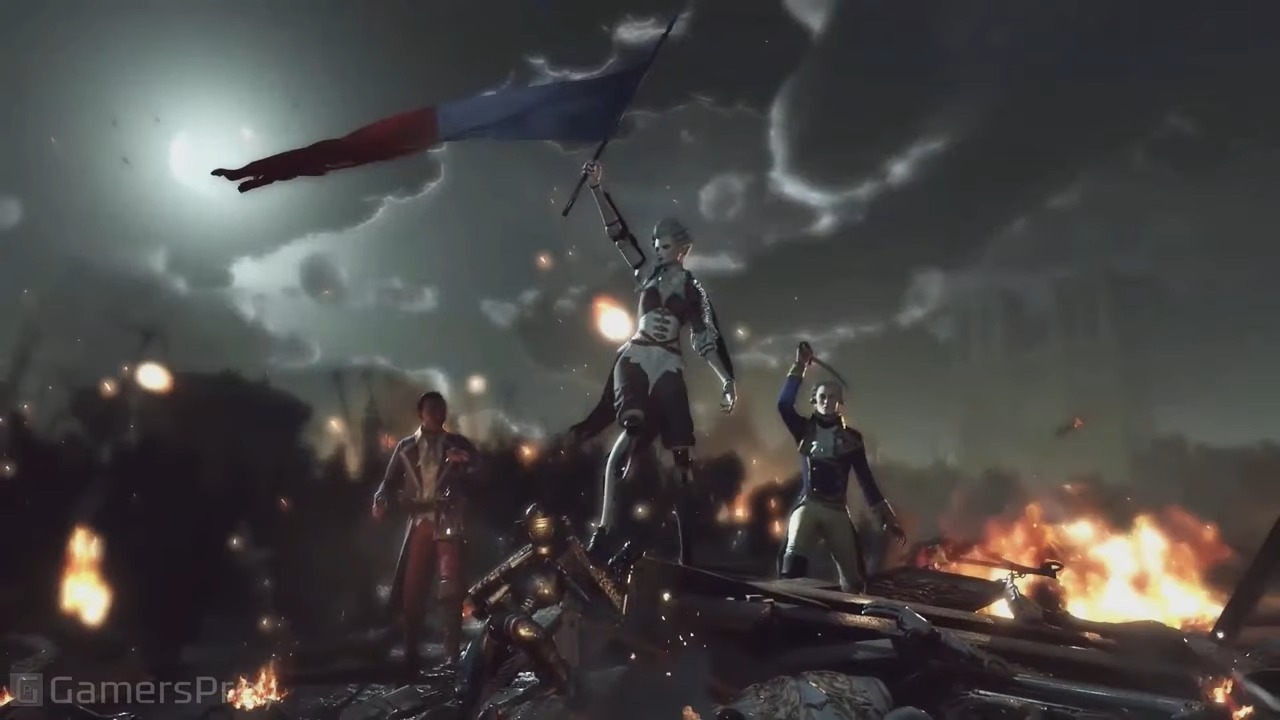 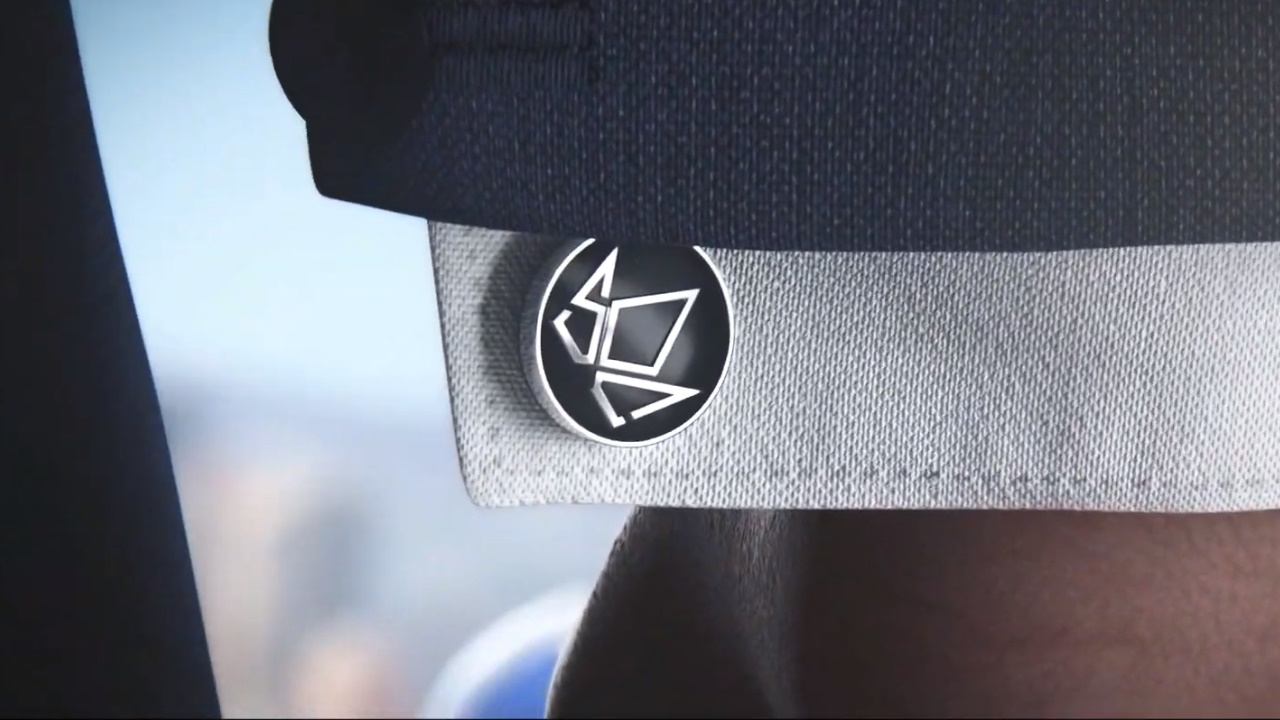 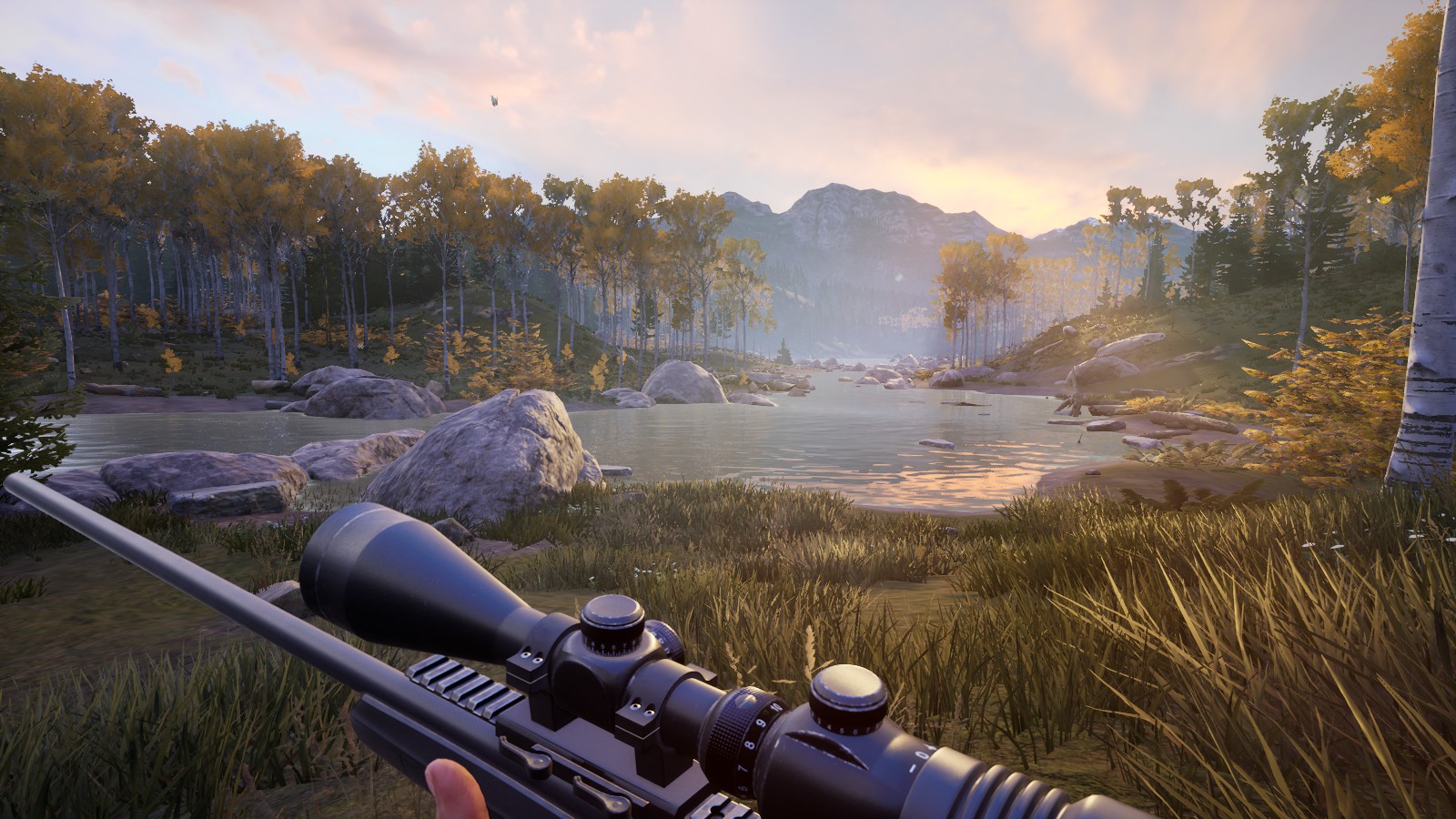 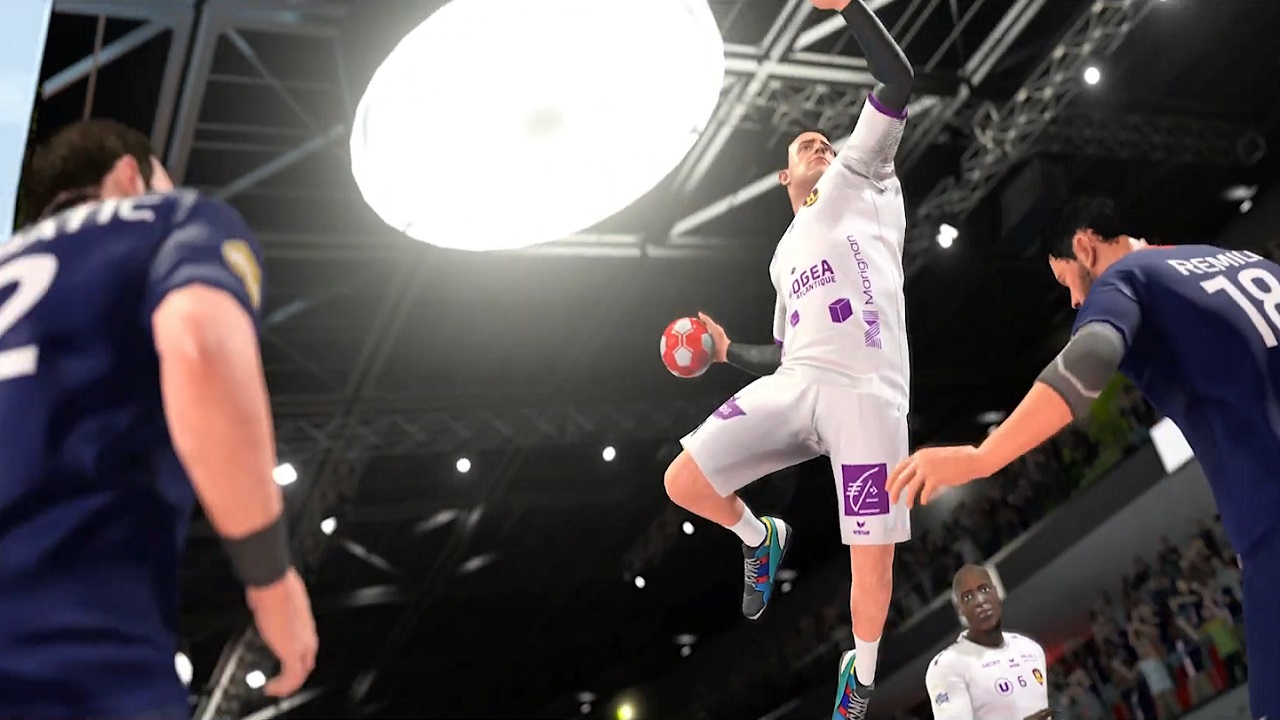 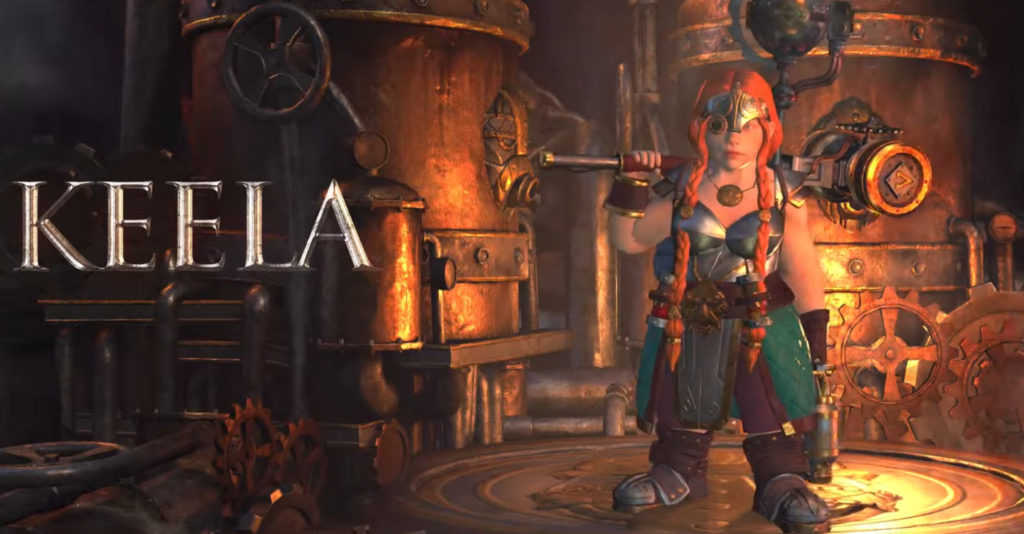 Keela the Dwarf engineer smashes her way into Warhammer: Chaosbane