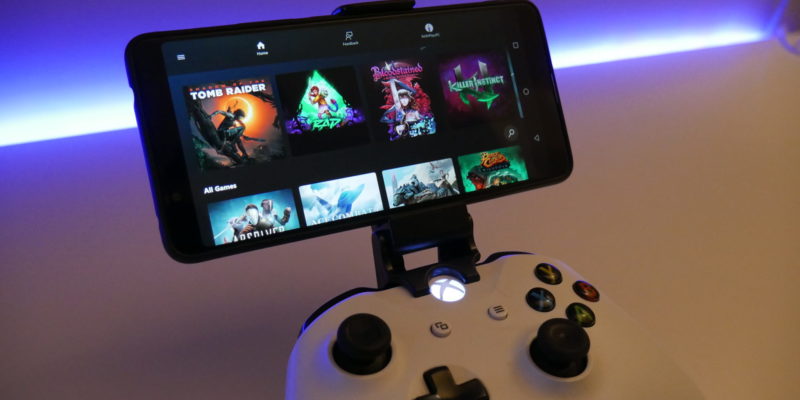 Xbox’s Cloud Gaming concept, a service allowing you to play Xbox games straight from your PC, is coming to the official Xbox app for Windows 10, but there’s a catch. Only those who are a part of the Xbox Insider program can take part in the initial beta for PC. Become an Insider, and you’ll find tons of games to stream on the cloud and test out a service that Microsoft has been steadily rolling out for months now.

Cloud Gaming is an exciting new technology, and Xbox is insistent on making it happen. Xbox Cloud Gaming is currently available through an internet browser or from the Xbox Game Pass mobile app, and the rollout to the Xbox PC app should open the doors for more people to take part once it’s officially released.

If you’re an Insider and ready to test out Cloud Gaming, there are some roadblocks you’ll have to consider. Not all regions are getting access to the initial PC rollout for Cloud Gaming (you can check this list here to see which regions are included), and you’ll eventually need an Xbox Game Pass Ultimate membership (alongside a proper controller and internet connection).

There’s a huge library of over 100 games you can play without the need to download them, and that full list is available here. Some examples include No Man’s Sky, Overcooked 2, The Outer Worlds.

Xbox is in the headlines a lot recently, with tons of explosive announcements still coming. The Game Pass is steadily adding games to its collection with headliners like Hades, and Xbox will hold an Indie Games Showcase tomorrow to announce some new indie titles. It’s definitely an exciting time to be an Xbox fan, and we’ll surely see many of those announcements trickle down to PC players as well.

Xbox Cloud Gaming is coming to the Windows 10 app soon.

Button City review — A trip down to the arcade

The Witcher: Nightmare of the Wolf trailer dives into the Trials, and tubs