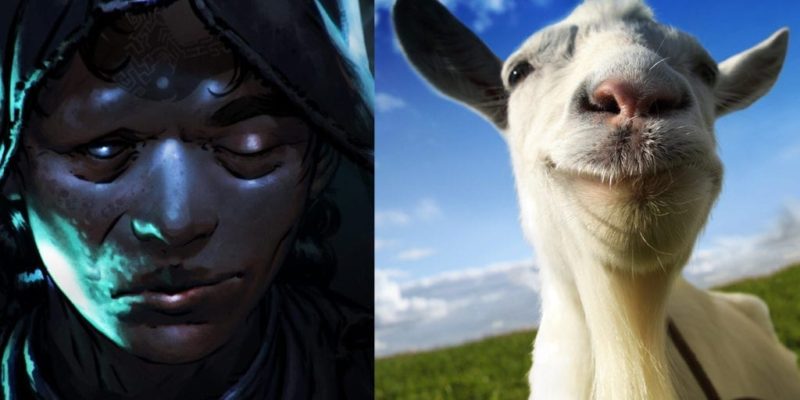 Two new games are coming to Microsoft’s recently revealed Xbox Game Pass for PC (which is currently in beta). Xbox Game Pass will be adding Torment: Tides of Numenera and Goat Simulator to the PC service on June 27. Game Pass for PC brings around 100 games, which includes titles such as Wolfenstein II: The New Colossus, Metro Exodus, and a favorite of mine Vampyre, to PC via a subscription service that currently costs $5. 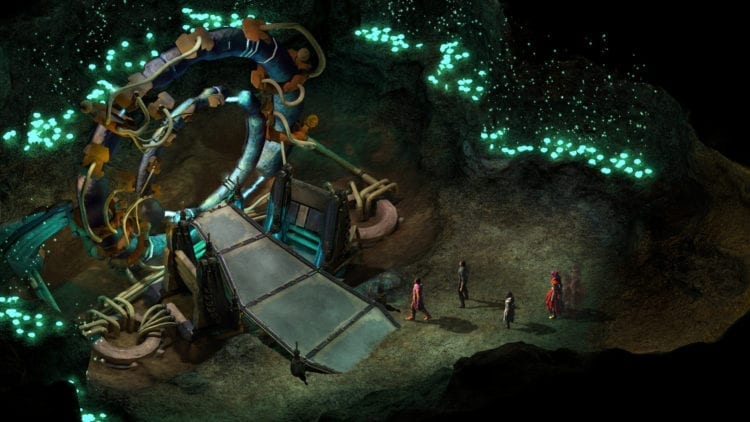 Torment: Tides of Numenera was the product of a successful Kickstarter campaign, enticing players as the spiritual successor to the late ’90s game Planescape: Torment. The game takes place in an alternate future so scarred by several unknowns disasters, which had wiped out all other past civilizations, that the world currently is set in a medieval state. Artifacts from past civilizations, called numenera, are considered by some to be a source of magic, however, they are simply tools created from the scientific achievements of a people long gone.

Torment‘s main focus is on character interactions and all the dialog that comes with it. Apart from that, combat is your standard turn-based endeavor that Divinity: Original Sin and Baldur’s Gate fans will be familiar with. The story it tells received much praise, including from us, when the game released back in 2017. 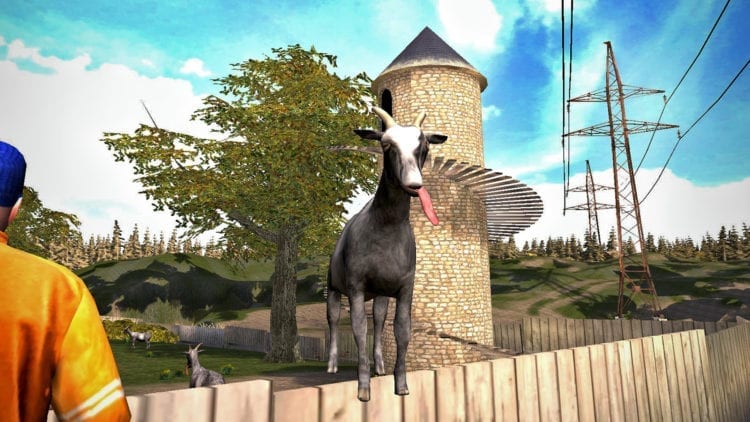 Goat Simulator is a game that’s so simple to describe that you’ll (for those who haven’t heard of it) think I’m joking. Players take control of a goat in an area full of things to blow up and people to headbutt. It’s an arcade sort of experience, where every action you do has a point value assigned to it and players aim to set their own high score. Although, simply doing the things you earn points for is far more rewarding than actually getting points for doing them. The game has gone on to have multiple spin-offs, such as a role-playing world where the goat completes quests and a mafia-themed expansion.