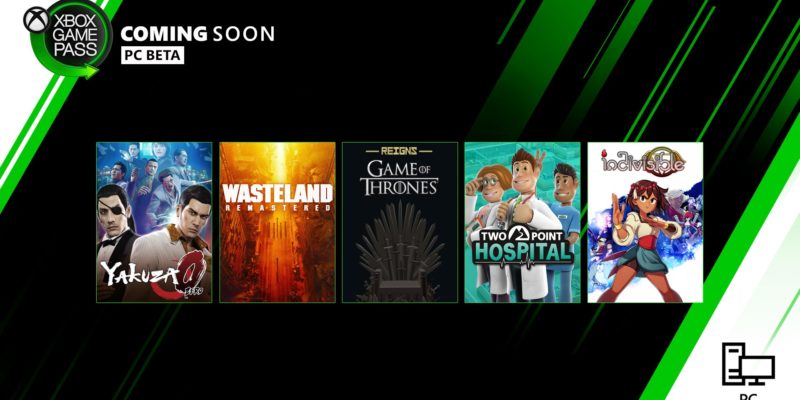 Microsoft has announced yet another expansion to Xbox Game Pass for PC. Building on last month’s announcement of Gris and three others, this month sees five more titles coming. This includes the fan-favorite action-adventure game Yakuza 0 and indie platformer Indivisible.

The other three games subscribers can look forward to are Two Point Hospital, Wasteland: Remastered, and Reigns: Game of Thrones. If you were to buys all these games separately on Steam it would cost you $114. Xbox Game Pass for PC costs $10 a month. This makes it a great way to test out any of the Game Passes’ soon to be 195 games without spending big.

Yakuza 0’s reputation speaks for itself. Before its PC port released in 2018, it was nominated for PlayStation Game of the Year at the 2017 Golden Joystick Awards. It’s currently sitting at a very comfortable 86 on Metacritic, with PC Invasion ourselves giving it an impressive 9/10.

Indivisible isn’t as well known as Yakuza 0, but it might just be the most surprising inclusion of all. After all, Lab Zero Games’ action RPG platformer only released less than half a year ago and was widely well-received. Buying it on Steam today still costs $39.99. To get it in the Xbox Game Pass for PC so soon is an extraordinary deal. 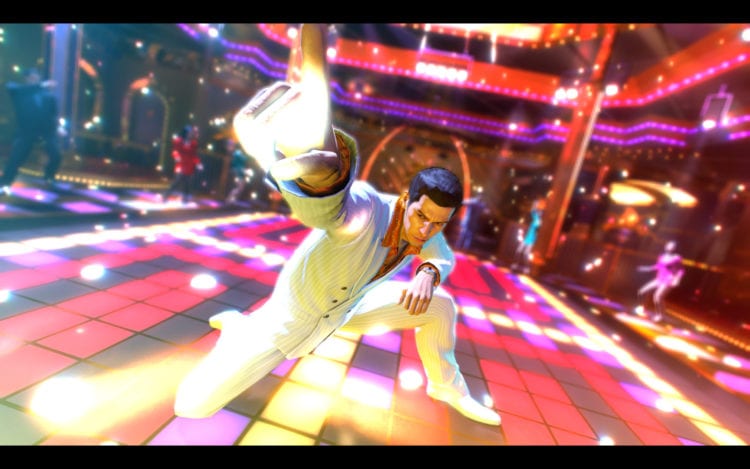 The other titles are both good games too. Two Point Hospital, in particular, is still receiving regular updates. Meanwhile, Wasteland: Remastered shouldn’t be overlooked. It’s a remake of the 1988 RPG classic and isn’t even out until February 25.

Unfortunately, we do not have an official date for when these games are being added. All we know is that they are “coming soon,” Regardless, Microsoft deserves credit for how they’ve handled Xbox Game Pass for PC. It’s nice to see them treating the PC platform better after years of denying us Halo, Forza, and Gears of War.