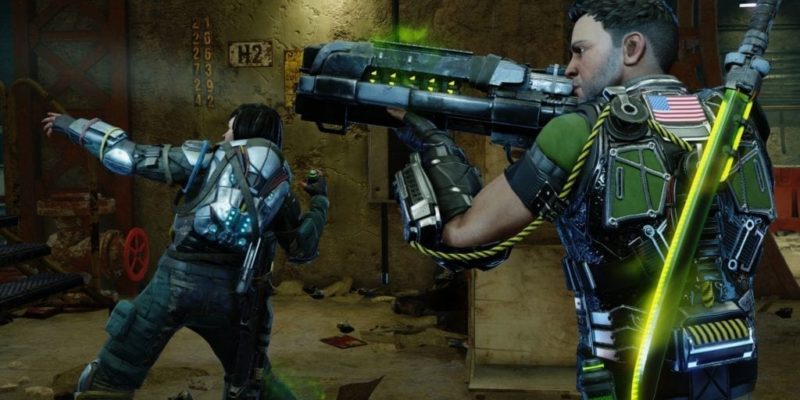 What’s better than getting DLC chock full of goodies for one of your favorite games? How about DLC chock full of goodies that is absolutely free? 2K and Firaxis Games have announced that the upcoming Tactical Legacy Pack for XCOM 2: War of the Chosen will be yours on October 9. And luckily for your wallet, they don’t expect you to drop a single dime — at least, for a time.

The Tactical Legacy Pack is more than a few choice weapons from the first XCOM; it also fills the gap in the story between the first two games. Of course, there are free weapons to horde. But there’s also a lot more. The pack includes maps, armor, and new game modes to play. For you amateur photographers, there will also be a Photobooth option. Now you can capture the moment your shotgun-wielding hardass misses an alien from two feet at 90% accuracy.

Echoes From the Past

As mentioned, the Tactical Legacy Pack includes weapons from XCOM: Enemy Unknown, now updated for XCOM 2. Some of the new noisemakers for your enjoyment include the laser and plasma weapons that once burned aliens to a crisp back in 2012. Also included will be armor such as the Kevlar and Carapace, all reenvisioned for War of the Chosen.

Legacy Ops is the new gameplay mode coming in the Tactical Legacy Pack. There are two options to experience in this mode: the Central’s Archives, and the Resistance Archives. In the former, you take command of a platoon, fighting aliens and saving DJs in four operations that expound the tale of XCOM’s rise.

The Resistance Archive is more or less a horde mode, where you must survive against increasingly difficult waves of enemies. A separate skirmish mode allows you to build your own missions using a built-in level editor. 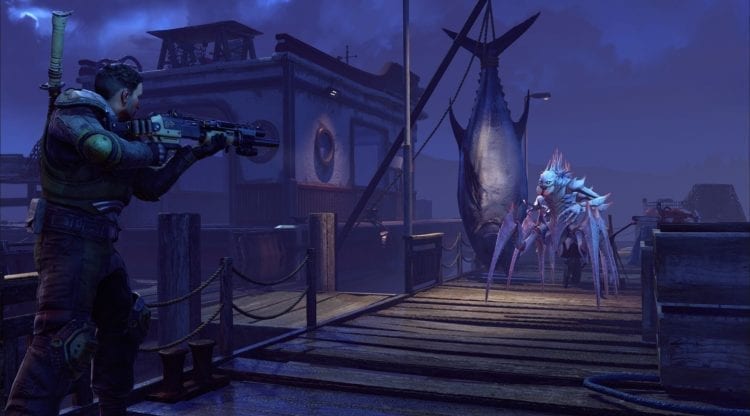 Here’s the entire shebang, straight from the press release:

Note that there is a time limit to grab the new DLC. The Tactical Legacy Pack will come free starting on October 9, but that window only lasts until December 3. You’ll be able to download the DLC on the game’s Steam page. Note: you need to own a copy of XCOM 2: War of the Chosen in order to download. For more information on the new DLC, hit up the official page.