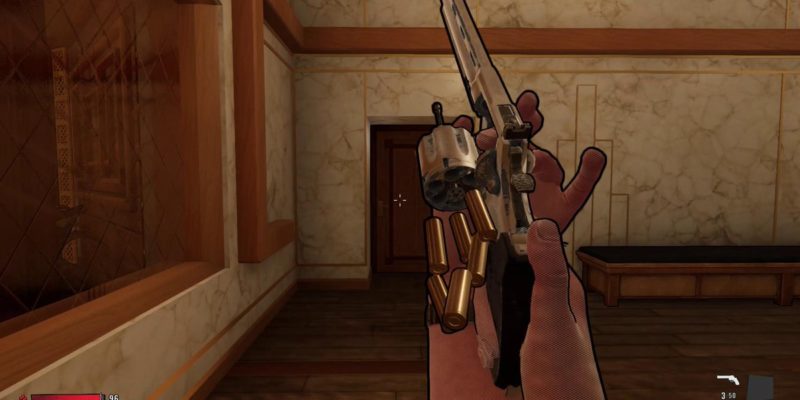 Fans of the FPS classic XIII were in for a rough surprise last week when the remake from publisher Microids and developer PlayMagic released. The game was a myriad of glitches, bugs, and deviations from the original game that left many unimpressed and extremely disappointed. Our own preview of the game was less than stellar. The art direction from the original game was tweaked, animations were choppy, and that isn’t even including all the technical mishaps.

The aforementioned publisher Microids released a statement earlier today acknowledging the game’s problems. Microids cites the pandemic as a large contributing factor to the game’s many issues, as it severely impacted development. Microids also says that they wanted to have a hefty Day One patch out the door when the game released, but it proved to be too much to handle to release in time. This meant that, unfortunately, the Day One patch that the game did receive didn’t address nearly as much as Microids wanted it to.

They plan to release a series of patches as soon as they can to address the many issues plaguing the game. The first patch will address the game’s most egregious problems, namely controls, frame rate, collisions, rendering and sound, which are all pretty important aspects of a game. While the pandemic is a legitimate reason for some of the game’s technical issues, it doesn’t explain things like the drastic change in art direction, which moved away from the comic book style of the original.

The pandemic has been a major factor for developers all around the world, and it is nice that Microids has at least addressed the issue. You can check out the patch notes for the current Day One patch here, and information on subsequent patches will be listed there as well as they release. There is no word on when this first patch will release for the XIII remake, but keep an eye on the Microids website for information as it becomes available.