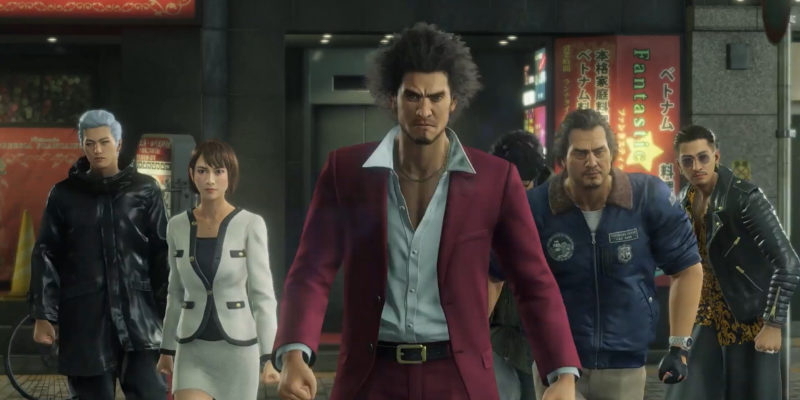 On IGN’s first day of Summer of Gaming, we got a 15-minute look at the next entry in the Yakuza series, Like a Dragon. During which Senior Localization Producer Scott Strichart got to talk a little about the different mechanics and features that will be found in this bold new entry in the franchise.

Get your Dragon Quest on

The new protagonist for Like a Dragon is very different from Kiryu. Not only is the main character different, but so is the gameplay, as Yakuza transitions to a party-based action RPG hybrid for this entry. The RPG style of the battles all take place in Ichiban’s head which acts as a neat narrative device to frame the very video game-style combat. During the game, you can have a party of 4, which will include up to 6 total characters and 1 optional character. There will be a full job system with 19 jobs in total.

But these won’t be your typical RPG style jobs like “rogue” or “wizard” but real jobs mixed with Yakuza’s unique and wacky sense of humor. The perfect example of this fusion is the class known as the “Beerserker.” Characters will also have outfits unique to each job, with different variations available by upgrading or free post-launch DLC. 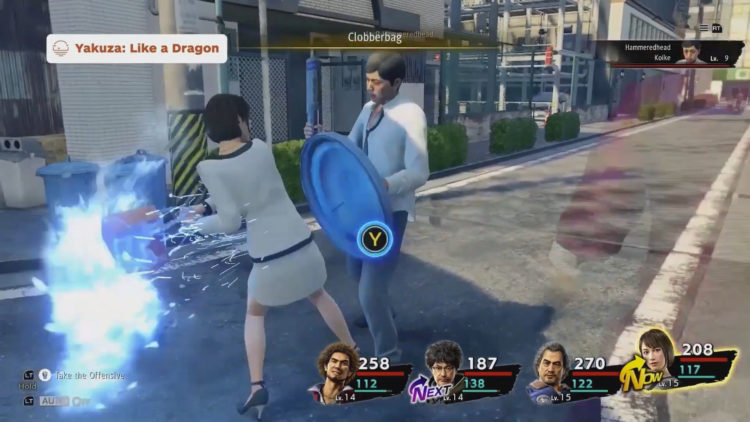 The new location of Yokohama is a huge port city with 9 different districts, each with its own unique feel and vibe. Each area has their own threat level, so if you wander into an area too far outside your level, you will regret it. During the game, you will also gain access to a “Sugidex” to record enemies, or “monsters” in this phone app to collect. Yes, it sounds exactly the way you think it does for a reason.

Some of the minigames will include a Kart racer called “Dragon Kart”, as well as “Can Quest”. In which Ichiban rides a rickshaw around town to collect cans and reach a certain goal. Business management also returns in which Ichiban will take over a failing confectionery company and help it get to the top of the industry. There are also Persona style social links where you can increase your bond with your party members. As well as increasing Ichiban’s “personality level” to help him go out on dates with various ladies around town. 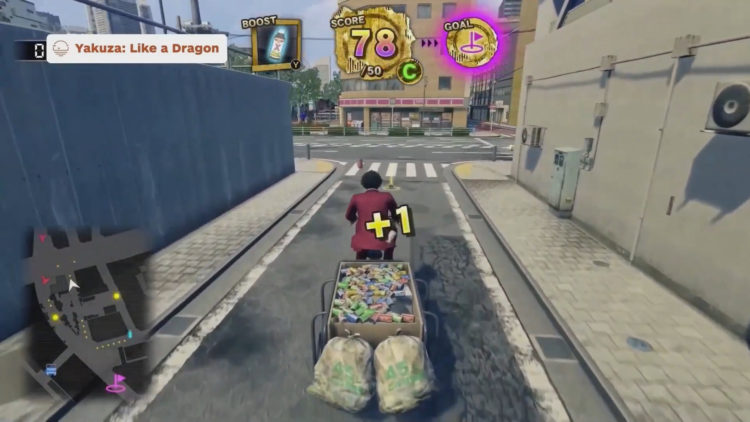 Yakuza: Like a Dragon looks to meld the worlds of traditional, retro-style RPGs with the signature Yakuza flair. Based on everything we have seen so far, it looks like the team at Sega and Ryu Ga Gotoku Studios is absolutely nailing it. The game will be a smart delivery title and release Day 1 on Xbox Series X. It will also release the same day on Xbox One, PlayStation 4, Windows 10, and Steam. When exactly that is, we aren’t sure yet. But for right now, it is supposed to be Holiday 2020.

The Waylanders coming to Early Access on June 16th