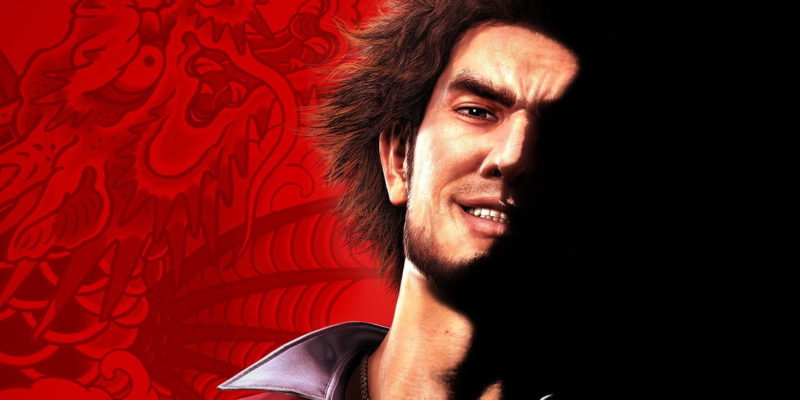 It seems Sega is continuing to make good on its promise to supply the PC with a host of quality games. No, I wasn’t referring to Sonic Forces. Gross. Earlier today, someone noticed that Yakuza: Like A Dragon was on SteamDB, though it has yet to be given a full store page on Steam. Considering its siblings are already available on the store front, it’s not surprising to see its inclusion.

The listing was spotted and shared to Twitter this morning. Along with its inclusion to SteamDB, we also now have some store page artwork and a proper logo. The Twitter user sharing the soon-to-be store page link also pulled that art (which I’m using in this post).

Yakuza: Like a Dragon will get a store page here soon(ish) https://t.co/0XjWF1h1gS pic.twitter.com/ySsvqrNe7x

It was only a matter of time for this new Yakuza to eventually make it over and onto Steam. After all, Sega has been dropping Yakuza games on the store front since 2018 with Yakuza 0. Both Yakuza Kiwami and Yakuza Kiwami 2 soon followed, creating a whole new group of Majima fans. An announcement this week would be great timing, as Steam is celebrating a Golden Week Sale with the aforementioned Yakuza games going at a discount.

Yakuza: Like A Dragon, the eighth game in the series, released in Japan in January. It shakes up the typical Yakuza formula, introducing a new protagonist in the form of Ichiban Kasuga. The game also moves location from the series’ pivotal Tokyo district of Kamurocho, and instead takes claim in Isezaku Ijincho. While having a new protagonist is certainly a major change, it’s not the first game to experiment with new locales. However, while you still cause the teeth of bad guys to rain like New Year’s confetti, how you go about getting punchy is completely different.

In Yakuza: Like A Dragon, traditional series battles are switched up to use turn-based combat. Until now, every game used free-flowing combat in which you used the environment and objects littered around to deliver your personal brand of street justice. But in Like A Dragon, you move with a team of fellow ne’er-do-wells to fight various street trash and gangster thugs. Apparently it all works quite well, as the game earned critical praise in Japan.

With the Steam listing now out in the wild, we suspect Sega will make an official announcement soon. We’ll keep you updated, fellow Majima fans.

Contest: Work out all that festering rage with a copy of comic book shooter Fury Unleashed