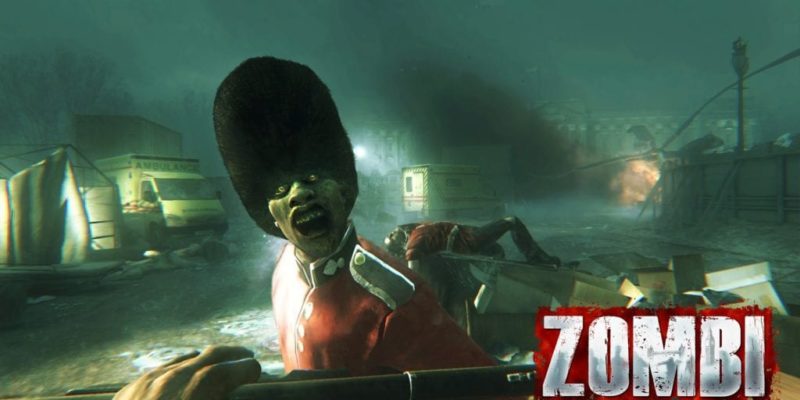 Zombi, the PC/PS4/Xbox One version of Ubisoft’s Wii U title ZombiU, is now out. But with a slightly shorter name. Which is probably good, because “ZombiU” always sounded like some sort of management game about a university for the undead.

Zombi drops you into a zombie-infested London, and forces you to fight for survival. Death is permanent, but doesn’t end the game; it means you swap over to another nearby survivor, and then need to go and kill your previous character to retrieve all your stuff. It’s a fascinating idea, although the Wii U version was a divisive game with some people loving it and others loathing it. Watching the trailer below made me think of Dying Light, honestly, so maybe this PC release is a bit late? Hmm.

I have no idea what this updated version actually offers, though. It promises “refined gameplay”, “upgraded graphics”, and claims that everything’s been tweaked so it’ll work on one screen, but whether that means high-res textures and 60FPS gameplay is anyone’s guess.

Zombi weighs in at a hefty 20GB, but we’ll try to get some PC version impressions up as soon as possible. You can see the launch trailer below, and if you don’t feel like waiting for our thoughts, you can buy the game over on Steam or Ubisoft’s store for around £14.99.