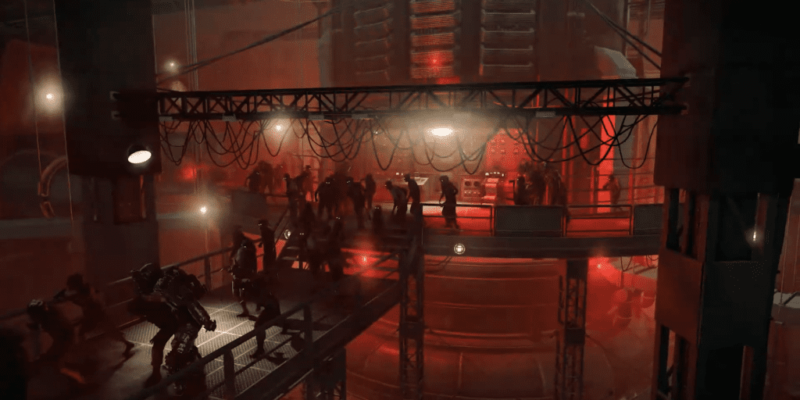 Zombie Army 4: Dead War — let’s take a moment to appreciate how arcadey that title is — is just around the corner, but fans of shooting undead Nazis can look forward to even more content arriving shortly thereafter. A Season Pass is coming, and Season One will introduce plenty of new zombie-killing content. Check out some of the post-launch content in the trailer below.

Nazis, zombies, and armies, oh my

Take a look at the big-eared baddies who crawl on the ground. Are they some sort of Nazi vampire? The gloomy castle in the background certainly looks like the type of place that Dracula would rent. In addition to larger-eared enemies, Zombie Army 4‘s first Season Pass introduces a new mini-campaign, Hell Cult, which you should probably play with some friends. After all, playing co-op in the Zombie Army games makes it a lot more fun.

In addition to the new campaign, you’ll get plenty of other goodies as well: 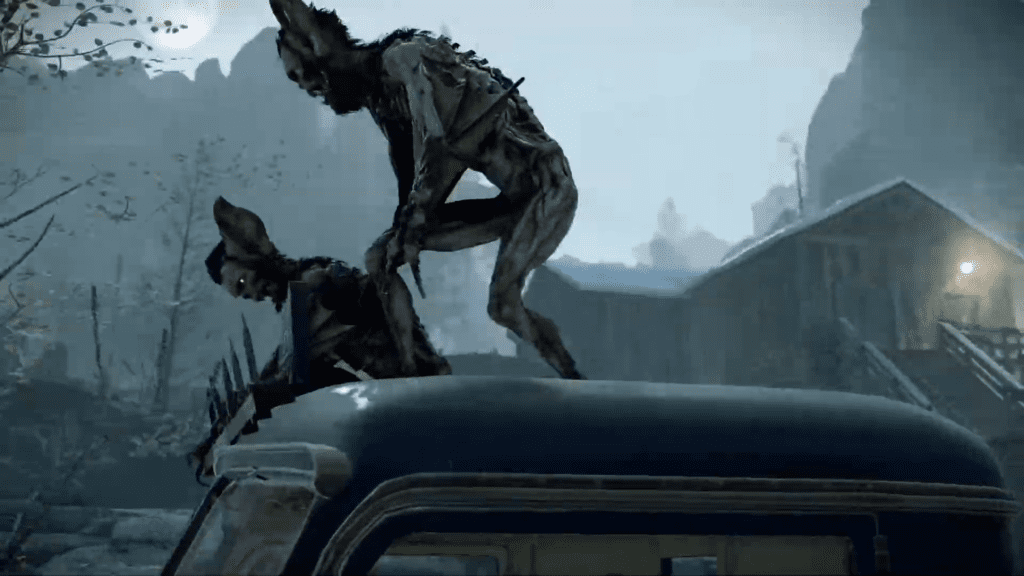 In our Zombie Army 4 preview, we showcased two of the game’s campaign maps and its horde mode, as well as character customization. If it’s anything like the first three games, this Zombie Army will provide some fun gameplay. The kind that’s good for relaxing, where you don’t have to think too much. Crack open some zombie skulls, pay little attention to the more-or-less non-existent plot, and enjoy. In addition to all of the aforementioned stuff, Rebellion will release new horse mode maps for free sometime after launch.

Zombie Army 4: Dead War is due out on February 4 exclusively on the Epic Games Store. You can pre-order the Super Deluxe Edition and get the base game and Season Pass 1 at a better value for $79.99, or stick with the basic edition for $49.99.

Alternative Picks For Retro Gamers: Titles You May Have Missed the First Time Around, But Shouldn’t Have

Doom Eternal will include no microtransactions or a store 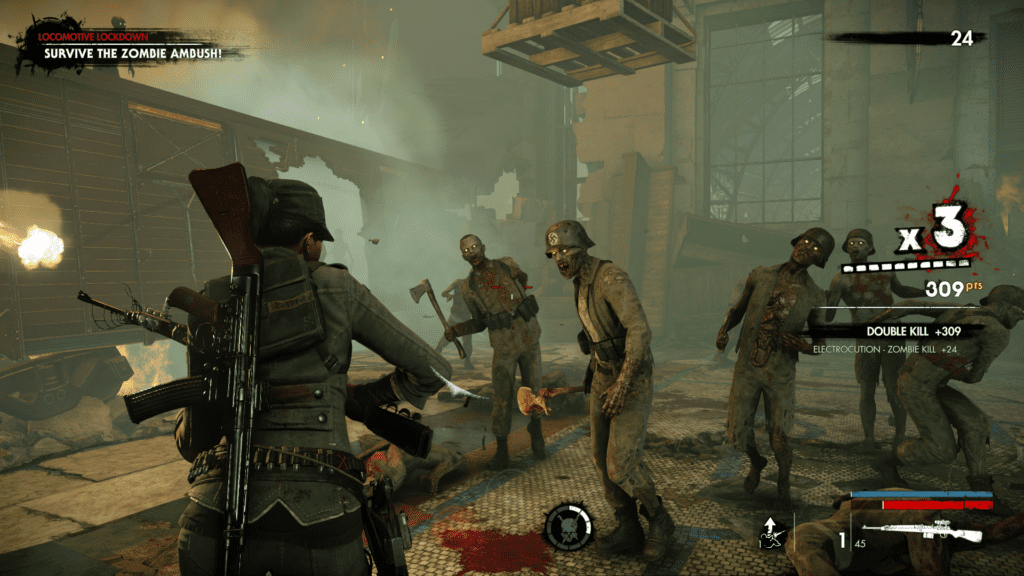