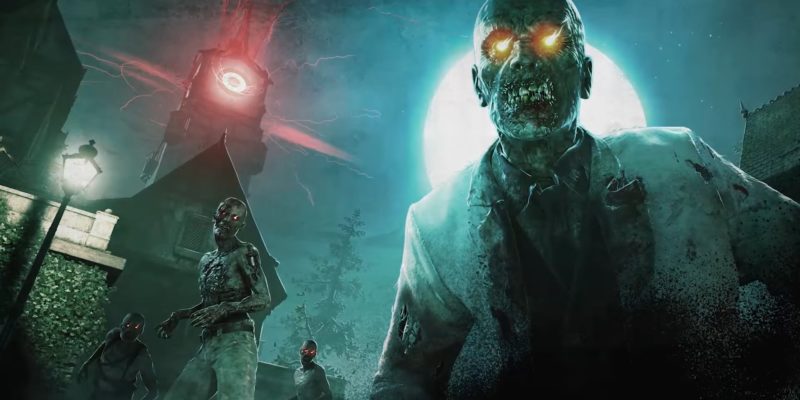 The latest set of titles arriving for Xbox Game Pass for PC users have been revealed. Despite this update focusing primarily on the console service, there are still a good number of additions for PC players. Those Game Pass additions begin with developer Rebellion’s latest entry in the the Zombie Army series, Zombie Army 4: Dead War.

Dead War comes to Game Pass for PC players on April 8. For those of you who haven’t tried the series out thus far, there’s not much of a story to keep up with. Basically, Rebellion took its Sniper Elite series and injected it with hordes of zombies, so you’re probably alright jumping in at the fourth entry. This one delivered seasons of content post launch too, so by this point there should be a good amount to go at in Zombie Army 4: Dead War.

Two more PC additions follow Dead War‘s arrival, both entering the library on April 15. One of those is Rain on Your Parade, a comedy game where the sole objective appears to be ruining other people’s business. The other is Pathway, a tactical turn-based RPG with some big Indiana Jones vibes. 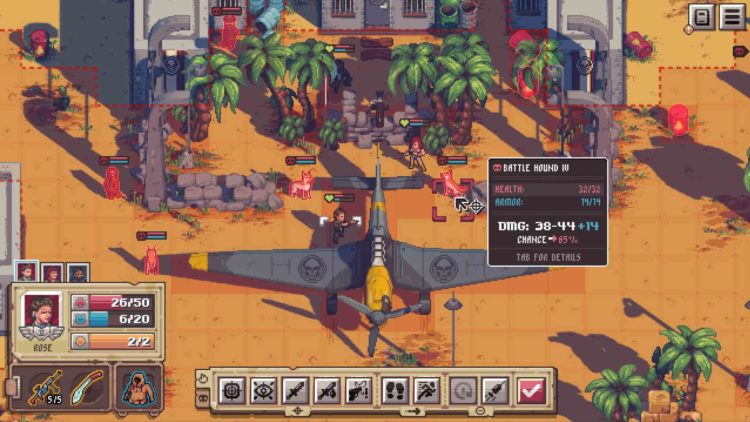 For those of you who do play on other platforms, there’s a few more additions on that front. Grand Theft Auto V, NHL 21 and MLB The Show 21 are inbound for console, while Disneyland Adventures and Rush: A Disney/Pixar Adventure will be added to the cloud library. All of these arrive throughout April.

You win some, you lose some

Sadly, all three departures cover the console and PC libraries. April 15 is the moving out date for Deliver Us the Moon, Gato Roboto, and Wargroove. If any of these have been clogging up your backlog in recent months, it’s probably worth giving them a go soon.

For those looking ahead, you’ve only got a few days to wait before the new Game Pass additions start rolling in, including Zombie Army 4: Dead War.