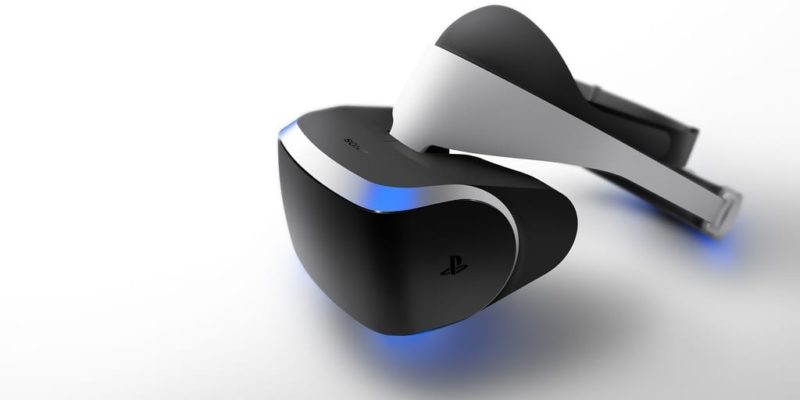 So Sony just unveiled Project Morpheus. Where are the doubting Thomases skeptical of VR now?

What if I told you one of them was Ubisoft?

VR would need to sell at least 1 million units to be viable for development.

While Ubisoft continues to make games for the notoriously underperforming Wii U, it would seem they aren’t rushing to bring their games to Oculus Rift, Morpheus, or any other VR project out there.

I think, though, that Lionel happens to be in the position of being the 1st person to say it, and many in the industry feel the same. And addition $ 200 + investment on top of a gaming platform is no joke, and while there will be an interested captive fanbase, whether it’s substantial enough to make money is another matter entirely. Would you be willing to shell extra for VR gaming, or double dip for VR enabled games? Please talk to us in the comments below.

EA Gunning For Three Peat! Nominated For Worst Company In The Year Again