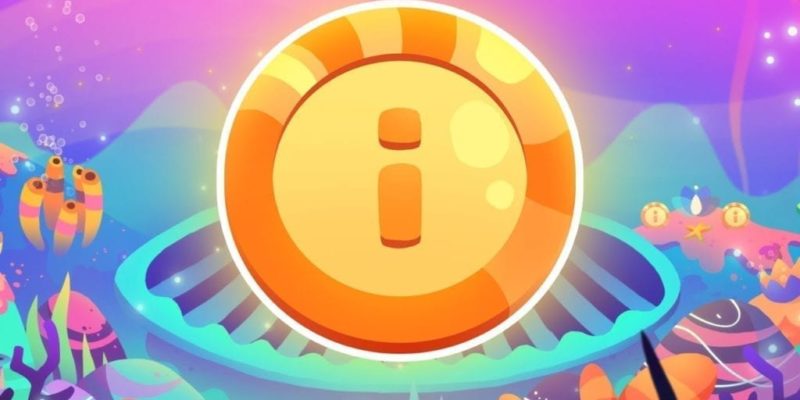 Today, the finalists for the upcoming Independent Games Festival Awards 2019 taking place at the Games Developers Conference were revealed. The awards will take place on March 20, 2019. The IGF Awards have always been an event where people will come together to show appreciation for all of the amazing independent games released during the year.

To give some perspective on the number of indie games are out there, this year there were over 500 entries. There were so many that over 300 different judges were needed in order to pick the finalists. The winners, of course, will be announced at the show in the Moscone Convention Center in San Francisco, California. In fact, the IGF awards are sort of the pre-show for the GDC Awards, which recognize the best of the best in all categories of game development outside of indie games.

Like with other award shows, there are a few outstanding submissions that received multiple nominations. Games that fit this description are titles like Do Not Feed The Monkeys, Paratopic, Alto’s Odyssey, and the game with the most nominations, Return of the Obra Dinn. Which frankly, is no surprise considering it was made by Lucas Pope, the mastermind behind Papers, Please.

Categories Cover All The Essentials

The categories are pretty all-encompassing, in my opinion. There is no “Best Vision” category or anything like that. We’ve got awards for excellence in Visual Art, Audio, Design, Narrative, and even the best game made by current students. It’s nice to see that they seem to understand what exactly makes a great video game. Past winners have included the nonlinear mystery game Her Story, Keep Talking and Nobody Explodes, and Oxenfree to name a few.

This year marks the 21st iteration of the awards. The festival started in 1999, and have recognized indie titans such as Fez, and Minecraft.

Checking Out The Indie Scene!

I have an insane amount of respect for indie game creators, considering all the work that goes into making them, so I’m excited to see them praised for their work. For my personal pick, I hope that Minit wins the Seumas McNally Grand Prize. I adored every single… minute of that game and I think it deserves the $30,000 prize.

To check out all the details for the IGF Awards, click here to visit their website. But, what about you guys? What games do you think deserve the win for their respective categories? Are there any you think should be on there, but aren’t? Let us know in the comments down below.