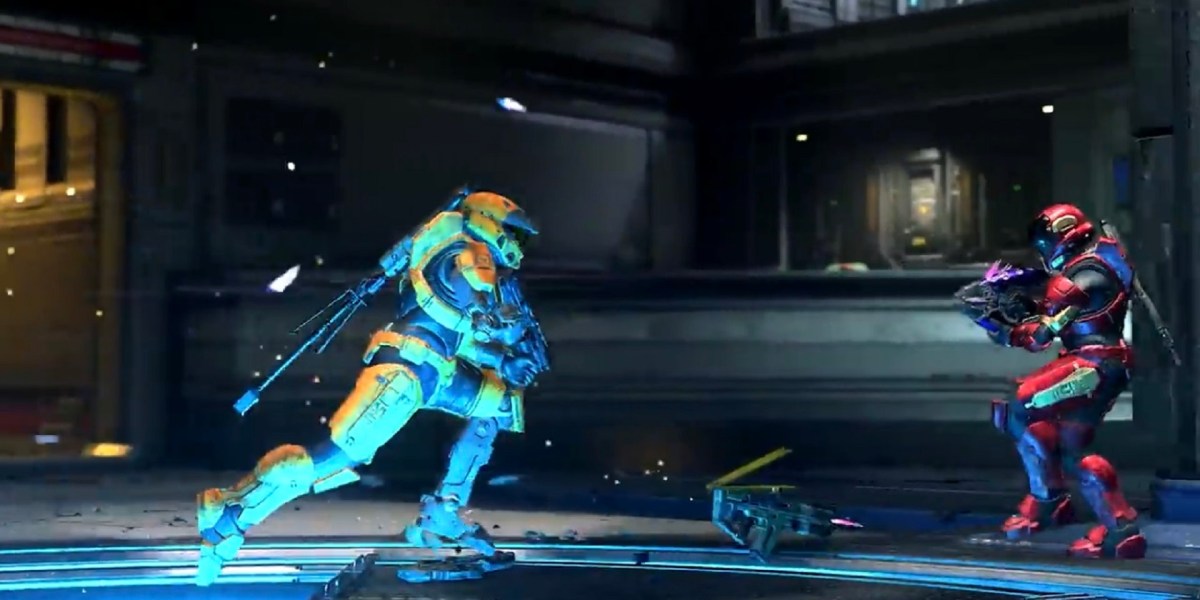 Halo Infinite‘s free-to-play multiplayer mode got a surprise beta launch only two days ago. So far, the word on the street is that it’s fun as hell — but earning ranks is a slog. The Halo Infinite Battle Pass has caused a lot of concerns over its grindy progression, and 343 Industries has responded.

The 343 team is going to look into the Battle Pass and gauge fan feedback. Brian Jarrard, the community director for 343, said “the team is looking at Battle Pass progression and gathering data from yesterday’s sessions and we’ll share updates as we have them. Please continue to share feedback and raise flags as you see them.”

Joseph Staten, the head of creative for Halo Infinite, also chimed in. Of course, he practically echoed Jarrard, saying 343 is “looking very closely at Battle Pass progression in the #HaloInfinite beta. Please keep the feedback coming. We can’t do our jobs without it.” And he ended the message with a cute heart emoji.

We're looking very closely at Battle Pass progression in the #HaloInfinite beta. Please keep the feedback coming. We can't do our jobs without it.❤️ https://t.co/tDPpWpBwwq

Fans have been responding to the messages by describing their experiences with the beta. Twitter user and USA Today editor Alex Kane said the game is a “blast.” However, it also took Kane nearly eight hours to reach rank 3. When you consider that the Halo Infinite battle pass has 100 ranks, you can imagine just how much of a painstaking task it can be. With a little simple math, that gives us roughly 250 hours needed to max your rank. Of course, this is very iffy math, but the thought that it could potentially take that long is shocking.

At the moment, Battle Pass progression in Halo Infinite can only be done by completing challenges. These challenges get reset after a week, and the game offers only a paltry 100 XP for finishing a match — win or loss. Even changing a win to 500 XP could help, but it might still feel like a drag. If 343 Industries wants players engaged beyond the launch of the multiplayer mode on December 8, something will have to be done with the slow rank progression.