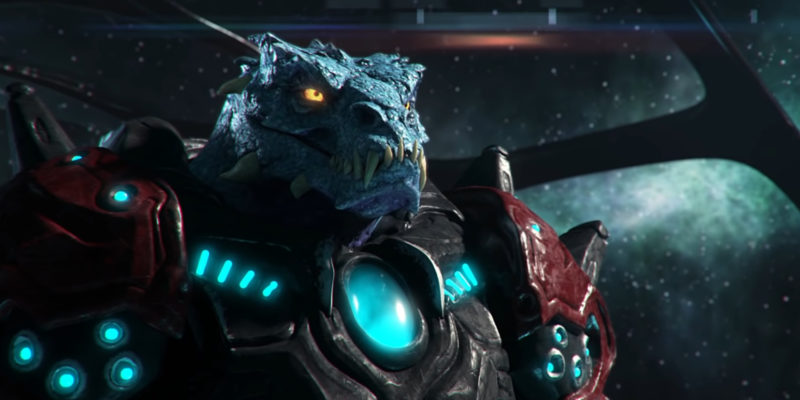 Move over, Revelations! Age of Wonders: Planetfall‘s newest expansion, Invasions, is set to release on May 26. This time around, players can deploy as two races in a bid for planetary conquest.

The Shakarn are the new big, bad threats in Invasions. These are giant lizard aliens with a large military and a thirst for power. The Therians, meanwhile, are less overtly aggressive, but no less resourceful. This species regularly alters its DNA to ensure genetic superiority.

Age of Wonders: Planetfall – Invasions will add two new campaigns that focus on these new alien threats. What’s more, the expansion will add new multiplayer modes and maps. One intriguing asymmetrical mode involves several players teaming up to face off against a single human opponent, who controls the mighty Shakarn army at the height of its power.

The expansion will also introduce a series of new environmental threats and hazards. Solar flares will add an element of chaos to gameplay, as players will never know when their technology is about to fail.

Invading the Age of Wonders

While the previous expansion, Revelations, was perfectly fine, it failed to live up to the reputation of the base Age of Wonders: Planetfall experience. That expansion’s big gimmick, archeology, didn’t always feel like a worthwhile addition to the gameplay. 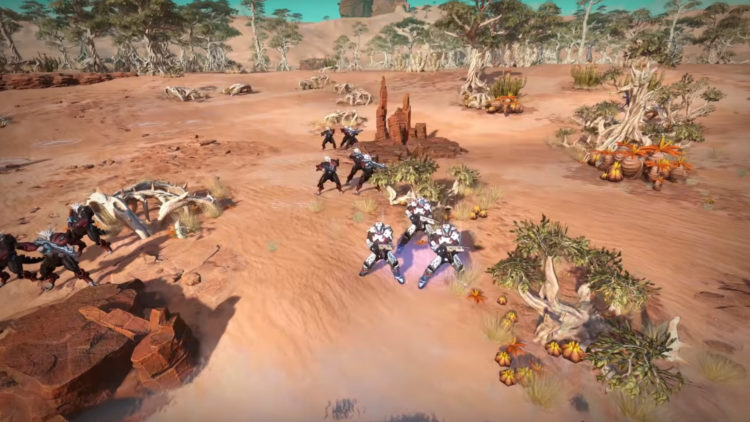 By contrast, the new proposed focus on big, warring factions in Invasions sounds like it could provide a far more tense, interesting twist to the classic Age of Wonders: Planetfall formula. The base game’s campaign was a bit weak. With any luck, the two new campaigns in this expansion will help unlock the game’s full single-player potential.

Invasions looks like exactly the expansion that Age of Wonders: Planetfall has been needing. So long as the Shakarn and Therians aren’t massively overpowered, this could help breathe new life into a game that still has a lot left to give.

Crysis Remastered gets leaked, and is coming to PC “soon” [updated]