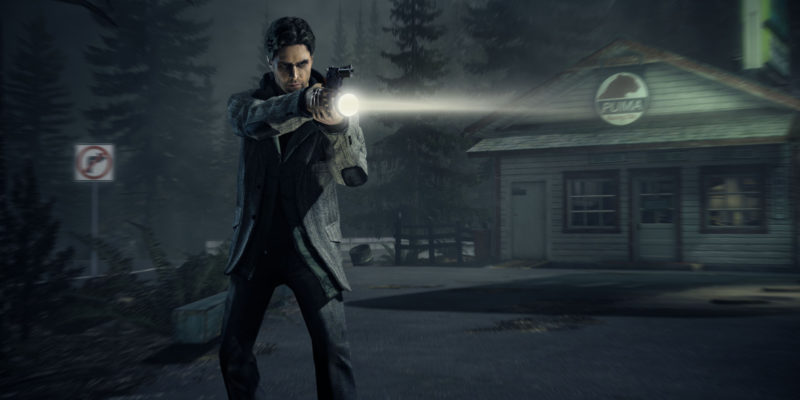 Xbox Game Pass continues to be a great value for gamers on Xbox and PC. Four new games will join the Xbox Game Pass for PC this month, starting today through the end of the month. These new titles include Alan Wake, Cities: Skylines, and Plebby Quest: The Crusades. The last game for the month of May, Minecraft Dungeons, will come to the service when it releases on May 26. 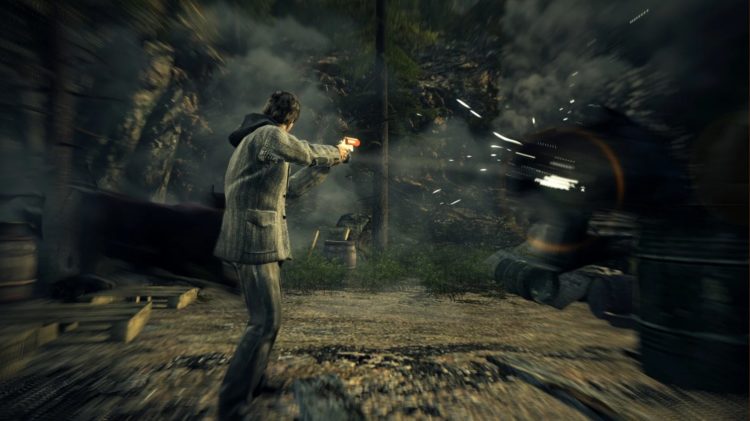 However, don’t forget that, at the end of the month on May 29, you will lose access to another group of titles. These include #IDARB, Brothers: A Tale of Two Sons, Hydro Thunder Hurricane, King of Fighters ’98 Ultimate, and Old Man’s Journey. KoF ’98 is one of the best fighting games ever made, so if you haven’t picked that up yet, do yourself a favor and grab it quickly. Even though Xbox Game Pass has a lot of games, they don’t all stay available forever. So it pays to stay attentive and keep your eye on what’s available and for how long.

As for the new titles, Alan Wake especially stands out. This game celebrates its 10th anniversary this year, and it’s still as great as it was on release. One of the most underrated games of the last generation, fans still clamor for Remedy to return to this world and explore it further. Alan Wake was even referenced in Remedy’s last game, Control.

Xbox Game Pass is still in its beta phase, and it remains just $1 to sign up for it. So if you have been thinking about it, now is the time to jump in. The service has released 190 games so far, some of which are Microsoft’s own first-party titles that were available as soon as they released. No matter what genre you’re into, you’d be hard-pressed to not find something that piques your interest.