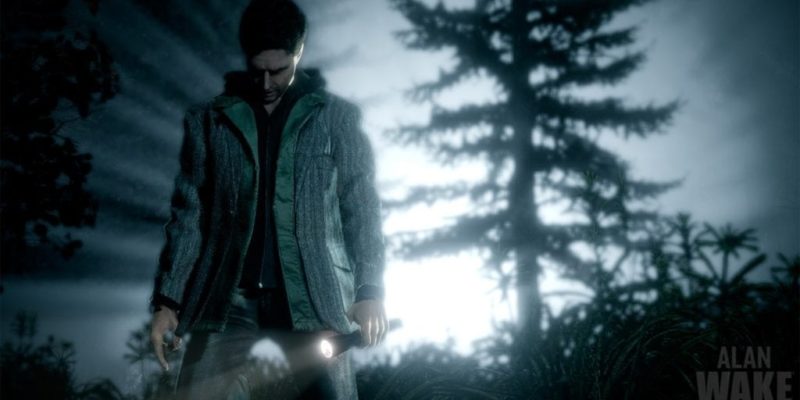 Good news, horror fans! Alan Wake has returned to Steam, and it’s going for cheap. Very cheap. In fact, you can get the narrative horror game for only $3 USD right now. If there was ever a better deal on the game, I haven’t heard of it.

Alan Wake was removed from Steam last year after it lost some of its music licensing rights. Developer Remedy Entertainment announced the game’s return via Twitter post earlier today. In a reply to said Tweet, the team gave out thanks to Microsoft for helping get the game back on the digital storefront.

“Big thanks to our partner and Alan Wake’s publishers Microsoft who were able to renegotiate the rights to the licensed music in Alan Wake, so that the game can be sold again,” wrote Remedy.

Good news! Alan Wake is back on Steam.

Better news: the price will be discounted during Halloween, so go get your copy if you don’t own the game yet. (Other digital platforms to follow.)  https://t.co/GRLdxcH361 pic.twitter.com/KUtdnQg6Hb

Released by Remedy Entertainment back in 2010, Alan Wake brought new ideas for horror storytelling. Heavily influenced by the works of Stephen King, the game starred the eponymous Alan Wake, a famous novelist, who decides to break his two-year-long writer’s block with a vacation. He and his wife take a trip to the sleepy town of Bright Falls, Washington, but as per the norm, things aren’t what they seem.

Alan Wake pits you against an onslaught of shadowy figures, creatures that Wake once believed belonged to his nightmares. One can only kill these creatures with light. So, armed with a flashlight, Wake fights back while trying to unravel the evil that plagues the town and his mind. Alan Wake released to high marks, receiving praise for its intense storytelling and use of lighting. However, the game does hit the doldrums later as the repetitive gameplay began to take its toll.

The game is going for cheap in celebration of Halloween. From now until November 1, you can get the game for $3. The collector’s edition going for a dollar more. Alan Wake is also back on GOG for the same price.

Layers Of Fear 2 Coming Next Year