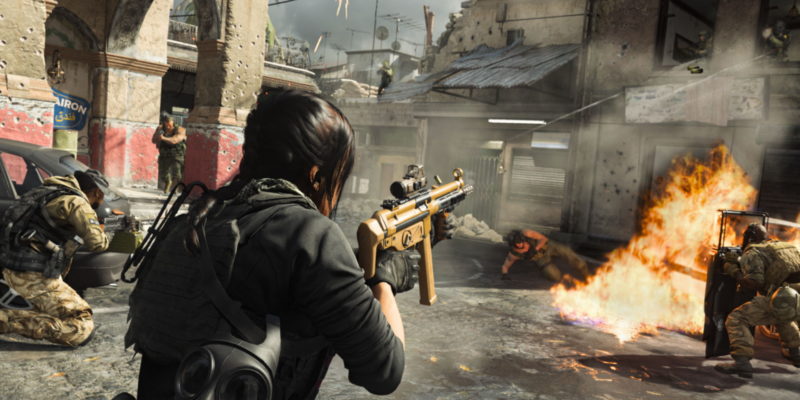 Growing up, I didn’t have a lot of friends. I know, I know, “Boo-freaking-hoo.” But that was the reality of things. It wasn’t until my teens that I really started to connect with those who had a shared interest in the types of video games I was playing. Since I wasn’t a sports guy — even though I did actually play high school football and track — video games were my real escape. I could don a red leather jacket as Claire Redfield, exterminating zombie threats in Raccoon City, or even become a shirtless marsupial hellbent on bashing wooden crates to appease the collect-a-thon gods.

As I grew older, though, people got accepted into schools, moved away for professional reasons, and, heck, moved away for personal reasons, too. The ebbs and flow of life ensure that the world around us doesn’t stand still for anyone or anything. And the older I get, I find it harder and harder to dedicate time to everyone in my circle. Even right now a good chunk of my friends live in different parts of the U.S., Canada, South America, and the U.K. Honestly, some of the best times we’ve had as of lately have been enhanced simply due to the fact that crossplay has reduced those barriers, minimizing the obstacle that we don’t all play on the same video game platform together.

Where it all began…

Crossplay is something I’ve been thinking about for a while. That may not sound like a thing that’s on your brain monthly, let alone daily, but back in 2018, I was dreaming about a day when a single login could be used to manage your unlockables and purchases. Even back then I was playing Call of Duty and Rocket League, only in recent times exchanging hero shooter Overwatch for the likes of Apex Legends and its ever-evolving seasons. This school of thought wasn’t multiplayer/crossplay-centric, but more so focused on the content of those games being carried with you. It was always discouraging to me knowing that I own a game on PC and couldn’t simply play with my friends on console.

Kid, times back then weren’t all clouds and sunshine

It’s kind of odd to look back on a technology years, months, or even weeks after it’s been adopted. PC players have mostly had locked relationships with only other PC players. The same goes for any given console. I would argue that games like Fortnite have had such undeniable popularity in recent times that they became a driving force behind companies adopting crossplay as a feature. This is in contrast to the younger years of the internet, with change coming at a much slower pace than what we have today.

As the internet has evolved, so has the technology surrounding it. Now, we have platforms like Discord that can support a chat feature regardless of which platform you’re playing on. In recent times, I’ve relied on Discord much more than throwing in my headphones on a phone call or any other chat service. I can easily throw on my gaming headset, mix down the chat option, and have an almost uninterrupted conversation on Discord while playing cross-platform. Ah, the good life.

The reason I’ve been so supportive of crossplay, besides what I’ve mentioned above, is that it’s much easier to kill two birds with one stone when it comes to playing video games online. Most of my friendships have been built with something game-related. I can think back to my college days; my buddy Matt and I would spend ungodly amounts of hours playing this or that, mostly ending up playing Super Smash Bros. And being that I live thousands of miles away now, he can’t just mosey on over and plop down on the couch beside me. Instead, we ride the lines of voice chat while we slug it out in Modern Warfare, him on PlayStation 4 and me on PC. 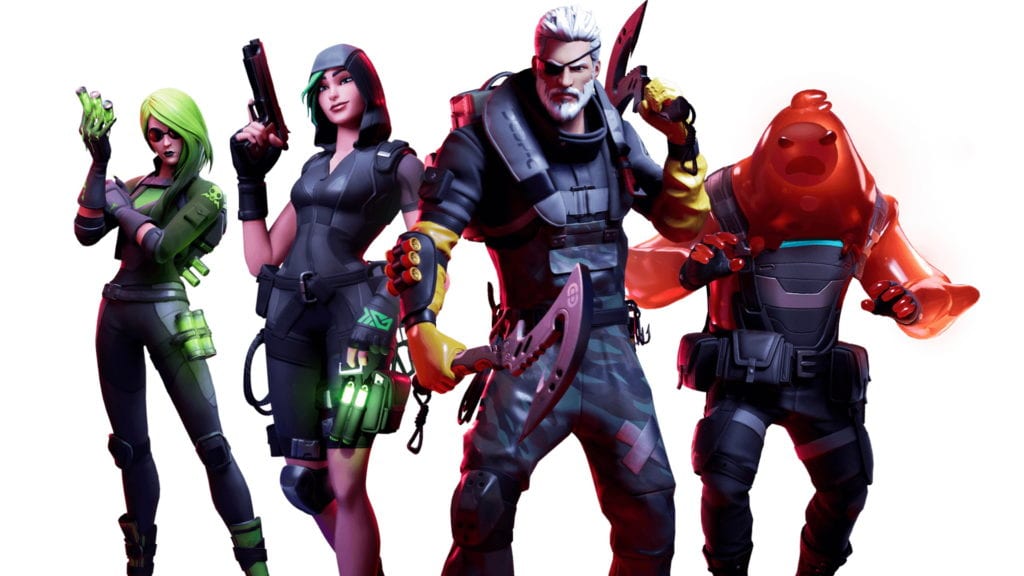 Rocket League, too, has brought down its walled garden feel. I do own the game on every console, but my unlockables and purchases still have yet to carry over. Although that’s the case, I still spend much of my time on the PC and Xbox One version of the game. But being that there are no boundaries when creating a party now, my good friend Brett and I have utilized Discord to cackle, celebrate, and provide life updates while our gaudy rides tag-team goals and strategize our next moves.

In both instances, we’ve had laughs, caught up on our complicated lives. It’s been some of the best time spent just joking and playing, not being bound by one single console or PC part manufacturer, locked by lines created by the game’s developer or publisher. The lines of hardware segregation are blurrier now, which, for the sake of my personal relationships, has been a good thing.

Bloodroots ready to plant gamers into danger later this month

System Shock 3 team may be ‘no longer employed,’ key staff have exited

Star Wars has a new hope as Lucasfilm Games strikes back