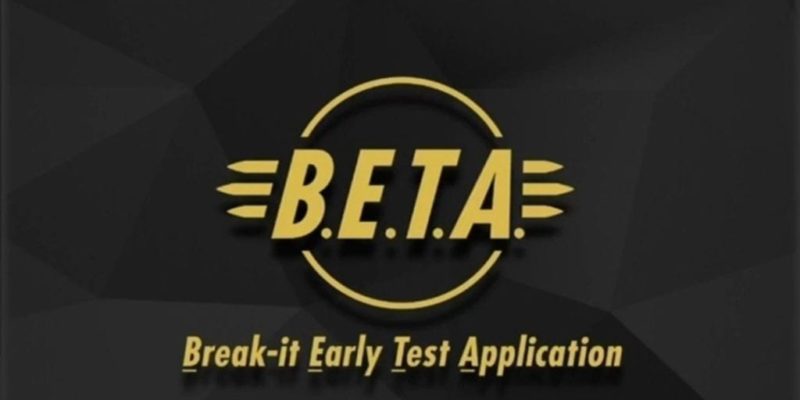 In true Bethesda fashion, the Fallout 76 beta is full of bugs. Todd Howard and Bethesda as a company actually anticipated this, marketing the entire event as a “Break-It Early Test Application”. But that doesn’t change the fact that this is another entry in a long list of Bethesda games rife with issues. Up until now, fans have usually cleaned up Bethesda games with either quality of life mods and just general fixes. But, there’s no way fans can mod a beta, especially not this quickly…can they? 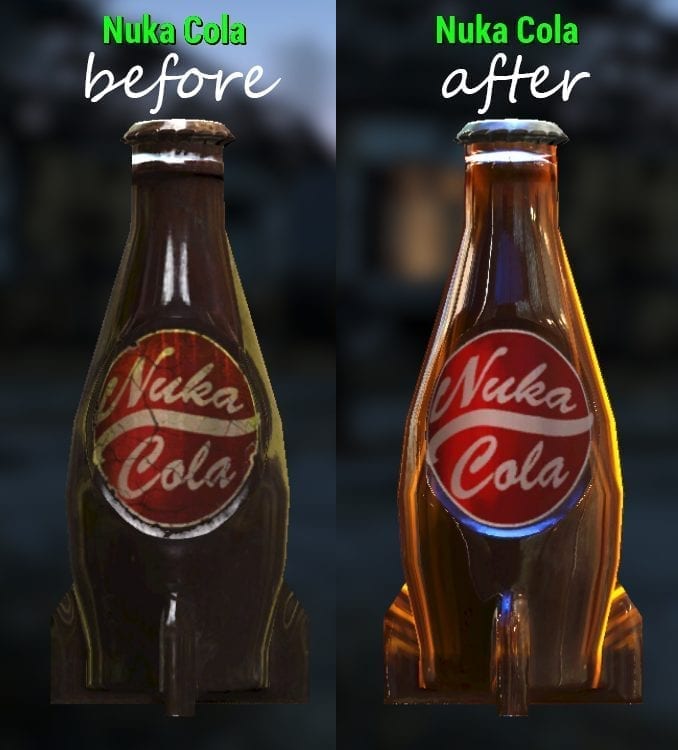 Of Course They Can

The answer is yes, yes they can. Turns out some texture mods for the Fallout 76 beta have already been popping up on Nexus Mods. Now, when I say some, I only mean around 20 in total. But that’s still quite a bit for a game that hasn’t even released yet. Most of these mods are simple things, like changing hair color or replacing a texture. But there’s also one that removes the Bethesda startup logo so you can get to the game faster. That’s already one much-needed quality of life mod before launch day. 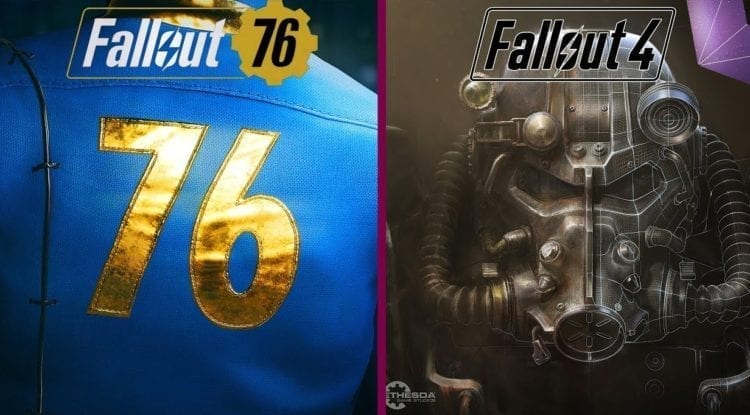 With this, a certain detail has come to light about the modding process. According to info I’ve gathered from Nexus, the people making these mods are using a modding tool for Fallout 4. It was pretty clear from the trailers, but it’s a bit disappointing to basically confirm that Fallout 76 is Fallout 4 with a different coat of paint. Sure, it’s a multiplayer experience for the first time in the franchise, but its engine, assets, and animations are built from Fallout 4.

How Will Bethesda React?

Bethesda has said that it’s 100% committed to Fallout 76 mod supports, but not until some time after launch. It’s unclear whether the company is going to try again at creating a marketplace for their mods. But I definitely don’t think this was what it was expecting, especially considering Bethesda is planning to release cosmetic focused microtransactions along with the game. Bethesda will likely see this as a threat to  future profit, and I’m wondering how it will react.