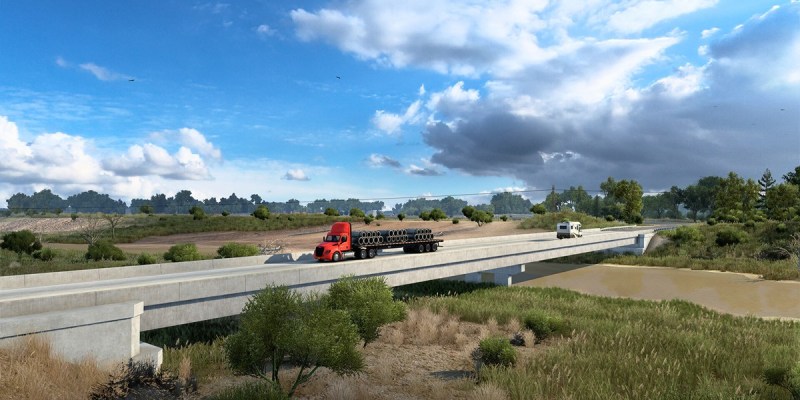 Riding the coattails of the release of the Texas map expansion for American Truck Simulator, SCS Software has now revealed that the next DLC in the pipeline is none other than Oklahoma. As the 10th expansion to the sim, it will serve as another big push to the east as the sim’s map gradually fills in the more centralized states of the US.

Oklahoma is the 20th largest state in all of the United States. Despite its pretty broad size, it’s only home to just under 4 million people. Most of its land is covered by miles of natural features like rolling hills, glowing fields, and meandering rivers. It also contains forests, prairies, mesas, and even some mountains.

The state’s economy is mostly driven by the production of natural gas and oil. As such, you can imagine that cargo related to these industries will make up the bulk of the hauling jobs in the forthcoming state. 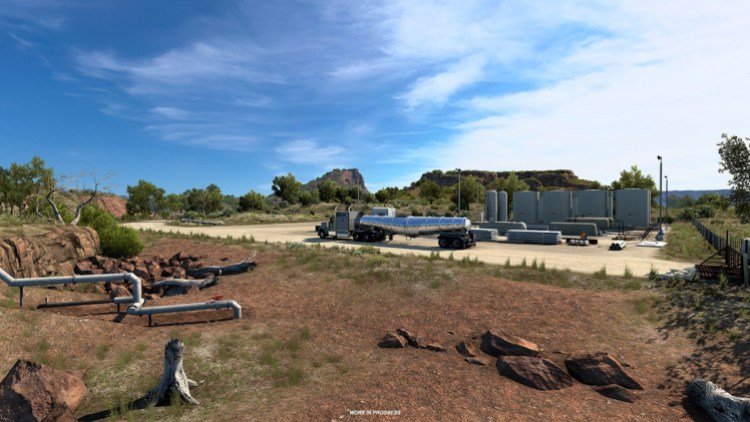 Oklahoma is the first in a new line of states that SCS will gradually fill in as part of the “Great Plains.” Kansas, Nebraska, North Dakota, and South Dakota are the primary states that are a part of this region. They all reside north of Oklahoma, and will likely be the next to follow in the release pipeline. In terms of its relation to the already completed states that are in American Truck Simulator, Oklahoma primarily borders Texas to its south, and it also just barely touches New Mexico and Colorado due to its elongated peninsula.

SCS Software has already published the Steam page for the Oklahoma expansion, along with an early reveal trailer and a handful of screenshots to show off its gorgeous natural sites. As per usual, a release window has not been provided. That said, considering the extensive progress that the team seems to have already made, it wouldn’t be surprising if this comes out in time for a spring 2023 release. 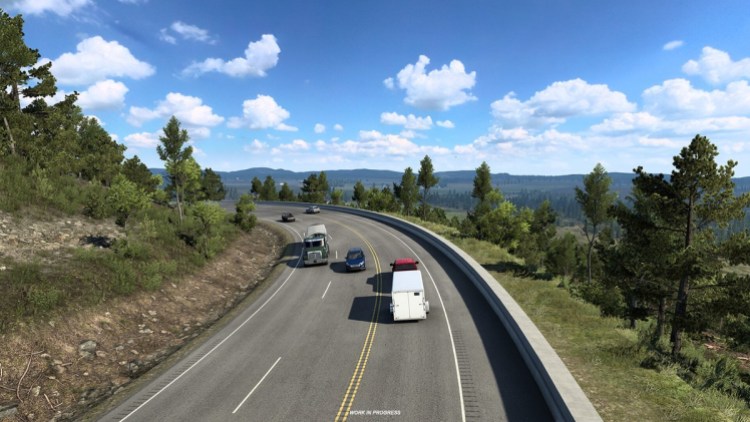 By A.K Rahming3 hours ago
Previews