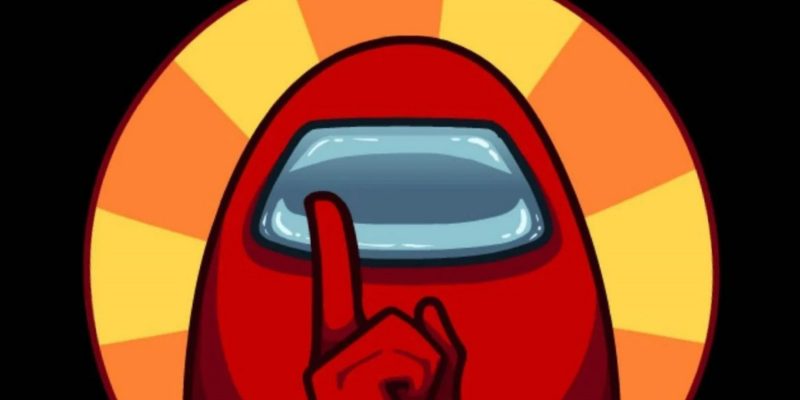 Among Us is the popular murder mystery game involving impostors and crewmates. With the development of mods, the game now has more possibilities than ever before. There are mods which assign players in your lobby some brand new roles. However, some mods can give only the impostors an advantage. Included, is an Among Us Vent Digger mod, allowing impostors to build their own vent network. Vents can only be used by impostors who can travel through them to quickly enter a different area of the map. Usually, they are located in predetermined rooms and they are in areas that can be quite populated. By installing this mod, you will be able to shake up how vents are used entirely.

The Among Us Vent Digger mod was created by ZiadMontaser. If you find yourself assigned as the impostor, the mod will allow you to access a new button on your screen that creates a vent. It is also important to note that there is no cool down, meaning you can place down as many as you like. With this installed, all of the regular vents from the base rules are removed. This allows impostors to freely create their own networks of vents.

The Vent Digger mod provides impostors with a unique advantage. It also offers them a chance to gain some stealthy kills. If you would like to make this more balanced, you can always lower the impostor visual radius though. However, it can turn Among Us into a more challenging experience, as an impostor could always be lurking in a vent nearby.

In other news, the new Airship map has proven to be a hit with fans of the game. The Among Us vents mod can prove to be particularly useful on new map due to how large it is.