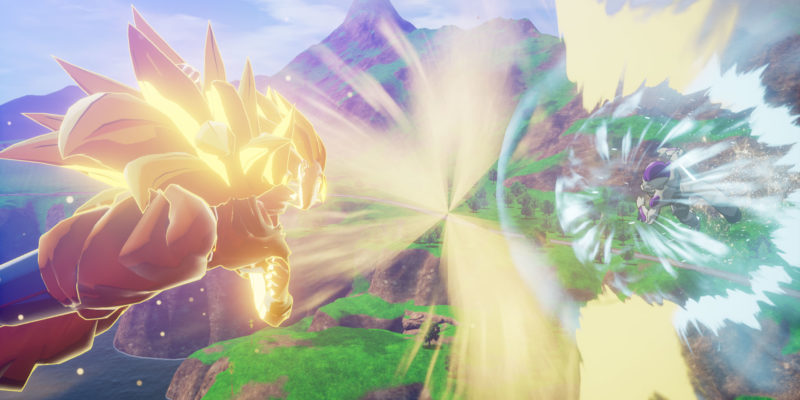 Next year will have a lot of big games in store already that have a lot of people chomping at the bit. You know the ones I’m talking about. However, I’m not really that excited this time around. At any rate, here are three games coming out next year that I’m looking forward to playing in 2020. 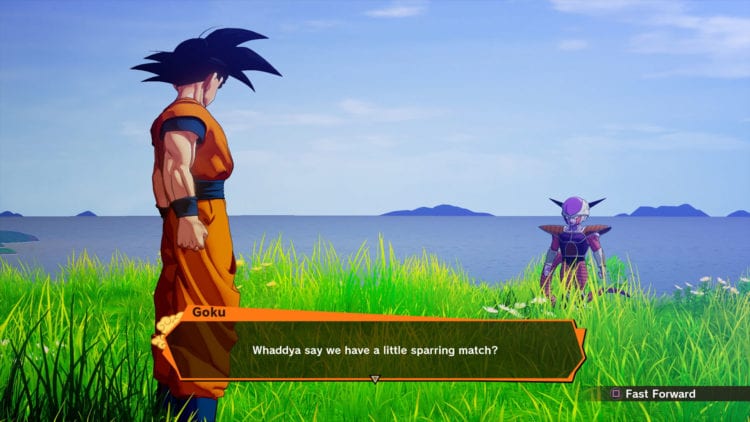 Are we doing this again?

Yeah, yeah, another Dragon Ball game — like there aren’t already enough of those. I’m far from what anyone would call a diehard, but I’ve been a moderate Dragon Ball fan for more than half my life. But seeing an open-world game announced was more than enough to pique my interest. In 2019, fans of video games based off of beloved manga were no doubt disappointed by One Piece: World Seeker, which was decent, but missing a lot of what other games based on that franchise offered. But I’m hopeful that Dragon Ball Z: Kakarot will be different.

For starters, it’s being developed by CyberConnect2, the developer that spent years and years cranking out Naruto games. But it’s also behind the .Hack series. At any rate, it has a solid pedigree that I’m hoping will translate well to the world of Dragon Ball. But, honestly, I really just want to fly around an large, open world as Goku. Although, fighting crime as the Great Saiyaman would be pretty rad in its own right. 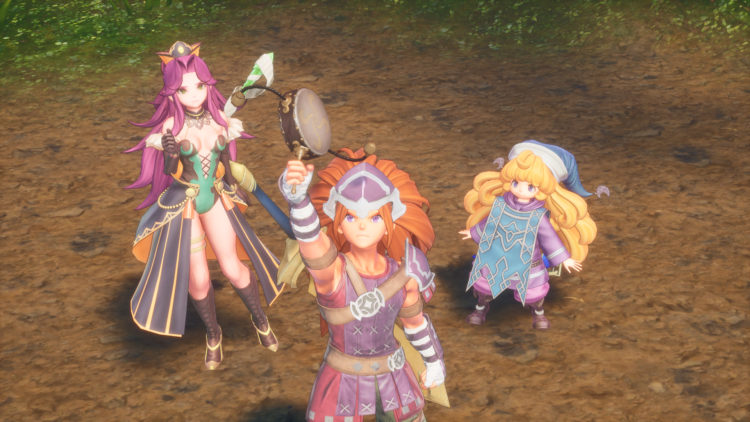 I’ve always had a bit of a soft spot for action RPGs. Especially when they’re Japanese ARPGs that have the same kind of look and feel as turn-based ones without all of those pesky menus. Seiken Densetsu 3 was the sequel to the game released in the West as Secret of Mana, and it was passed over for release initially. Now, over 20 years later, a full remake is being released.

It’s just so cool that such an unsung hero of a game is getting a bright light shone on it in this day and age. And unlike the remake of its predecessor, which mostly tried its best to stick to the original, Trial of Mana is going all-out with a third-person game for which I have some high expectations. I’d very much like to see Square Enix knock it out of the park with this one. 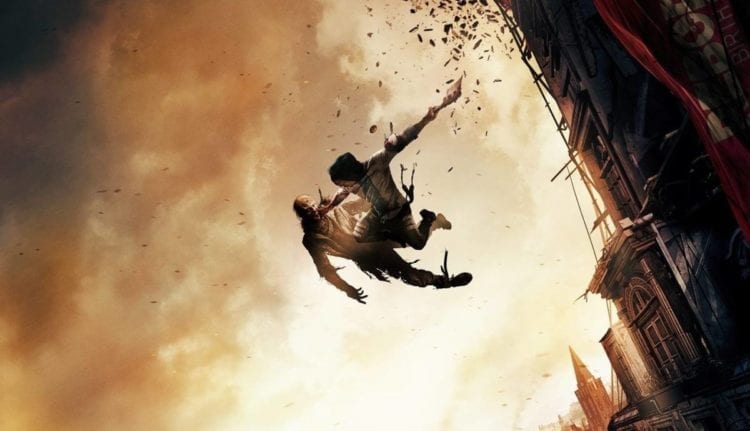 I have a bit of a contentious relationship with the first Dying Light. I loved it, but holy hell did that game aggravate the crap out of me. It sucked me in as only the best games can, but the loss of experience at night, insanely durable zombies, and random bursts of instant death had me cursing up such a storm that I’m lucky I didn’t rupture any arteries. But none of that has stopped me from strongly looking forward to Dying Light 2.

Not only am I curious to see how the ante is upped in regards to world design, parkour, and general gameplay, but I’m also really curious to see if the main character from the previous installment makes a return. I know people are quite torn on the game’s plot, which I get, but one of the DLCs endings is ripe for the next game to make some daring choices.

With that, those are the three games I’m currently looking forward to most. Regardless of my choices, though, I’m sure 2020 will have a whole host of surprises in store for us in regards to games. Especially when it comes to indies most of us don’t even know exist yet. I’m going to be keeping my eyes peeled wide for those, that’s for sure.