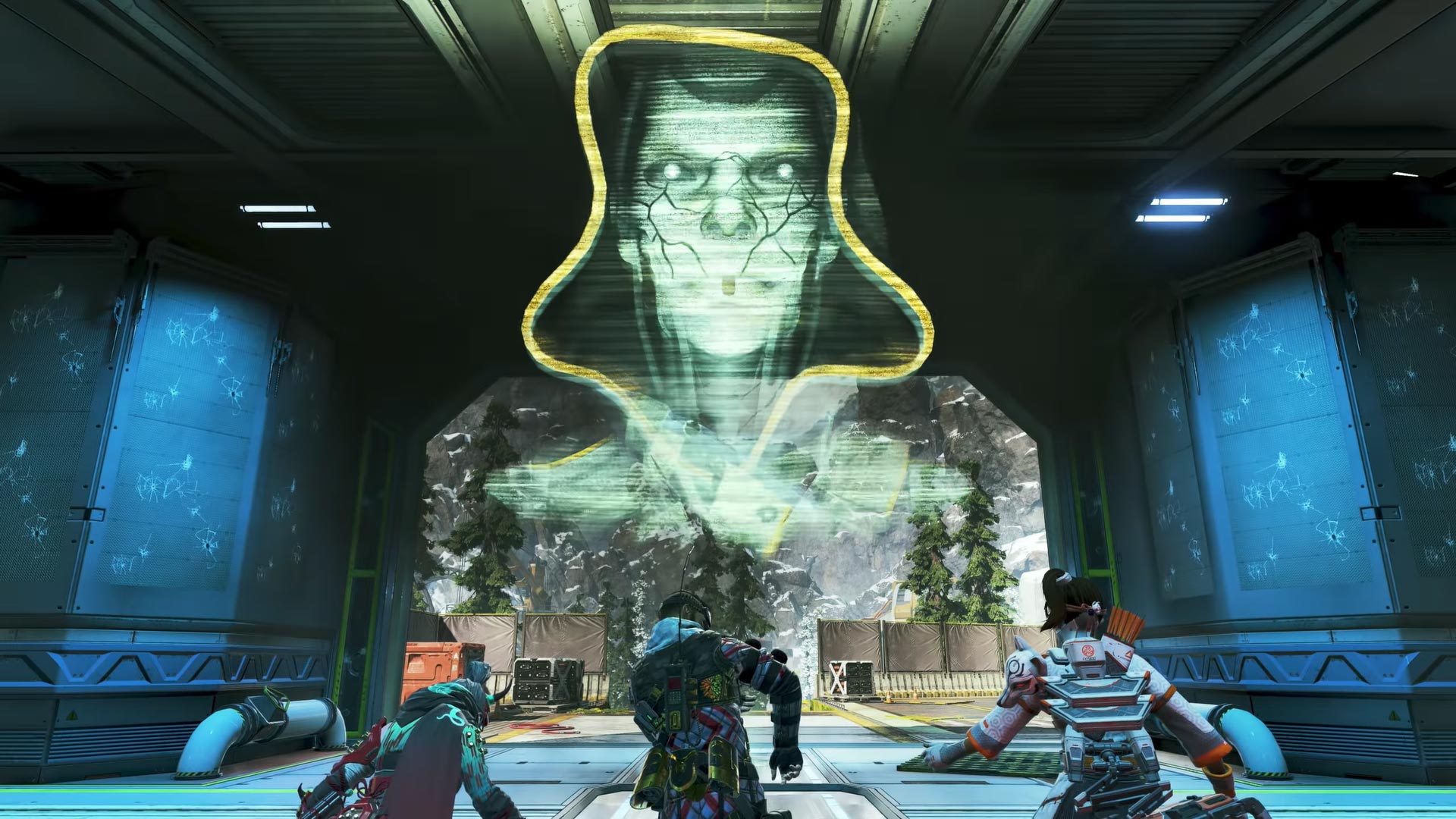 Apex Legends is over two years old at this point, but its popularity has been on the rise as of late. Take a quick look at Steam, and you’ll see it’s regularly within the top five games being played right now. EA owes that success to the efforts of Respawn Entertainment, which provides constant updates to the game to ensure it feels balanced, plays stable, and feels fresh with new content. The devs are just getting started though it would seem, as Apex Legends is about to have an Arena mode, which is showcased in a new tell-all trailer.

In an effort to expand beyond the realm of battle royales, the game will offer a 3v3 elimination mode reminiscent of the likes of CS:GO and Valorant. Two squads will fight it out across various arenas that will be both new and exclusive to the mode and from pre-existing locations on the battle royale maps. Just like how tactical shooters go, teams will need to best the other over the course of eight rounds and break ties if need be in a final sudden death round.

What’s most interesting about the Arena mode is the mechanic to buy weapons before each round starts. That’s the part that will certainly make players of tactical shooters perk up. You’ll start matches with materials (like those used for crafting) and use them to buy weapons, attachments, skills, and consumables. Each subsequent round will grant a new budget, and points can be saved for higher tier loadouts later on. Aside from earning points that way, you can find materials around the map and earn more by performing well. 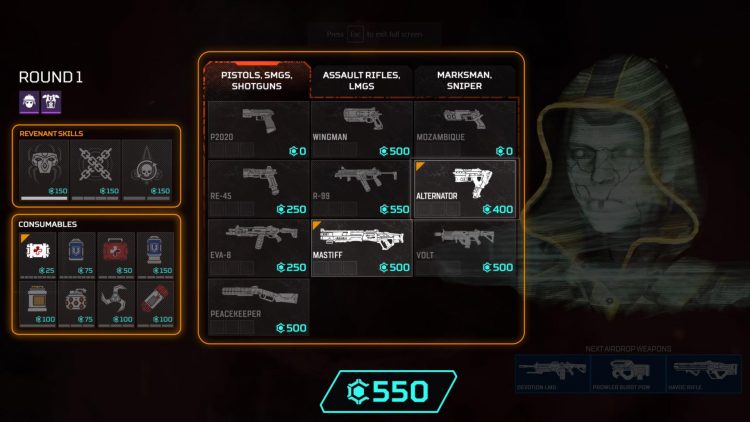 There are additional ways to get better guns and equipment though aside from buying them. You’ll be able to find weapons and supplies around the arenas, as well as a special air drop each round. That will definitely create some tense rush moments, as it looks like the only free weapons you can spawn with are the P2020 and Mozambique.

As a few final notes, it’s unclear if you will be able to scavenge weapons from downed players. The developer also didn’t specify if beacons will be retrievable for tactical respawns, but it does seem that players can be revived if downed still. It’s particularly interesting that players will need to buy their Legend abilities. That alone will shakeup viable strategies significantly. There’s sure to be a lot of tuning to do in the future, as this exciting new mode could also be frustrating if not done right.

The Arena mode will arrive alongside the Season 9 Legacy update on May 4. Look for our breakdown of the full season update then. For now, enjoy the Arena mode trailer and enjoy the last few days of Season 8 before Apex Legends evolves again.

Insurmountable review — The hill of judgment is still left to climb